Martin Lewis has issued a warning as millions of homeowners could see hundreds of pounds added to their mortgage payments. The Money Saving Expert tweeted after the Bank of England raised interest rates from 0.75 percent to one percent amid soaring inflation.

The base rate is used by banks to determine how much they charge you when you borrow money, as well as how much return you get back on your savings. For homeowners, it can have a direct impact on your mortgage repayments, depending on the type of deal you’re on, as the Mirror reports.

A Bank of England spokesperson said: "We expect inflation to rise further to around 10 percent this year. Prices are likely to rise faster than income for many people. That means that people will be able to buy less with their money."

Also read: Local Elections 2022: Bristol goes to the polls in the Mayoral Referendum

Tracker mortgages move in line with the base rate, so if you’re on one of these types of deals, your mortgage rate will go up. How soon you could see your payments increase does vary between lenders, so check the small print of your deal to see when the rise is expected to hit you.

Those who are on a standard variable rate (SVR) mortgage are likely to see their repayments hiked as well, but it is down to your mortgage provider to decide whether to pass on the increase to its customers.

Martin tweeted: "UK interest rates just gone up 0.25% points to 1%. This will increase variable mortgage costs by c £12/mth per £100,000 mortgage. No change for those on fixes (until they end). Savings rates should rise, but banks need to be held to account to ensure it happens."

Those on a fixed-rate mortgage won’t see their payments change in line with interest rates until their term ends. These types of deals aren’t affected by the base rate.

Borrowers should use a mortgage comparison website to check whether you are on the cheapest deal. The Mirror has published a guide on how to find the best rates.

When thinking about the switch remember to factor in any other costs and check if there is an early exit fee associated with your current deal. Most mortgage lenders will let you take out a new loan three to six months before your current one ends. 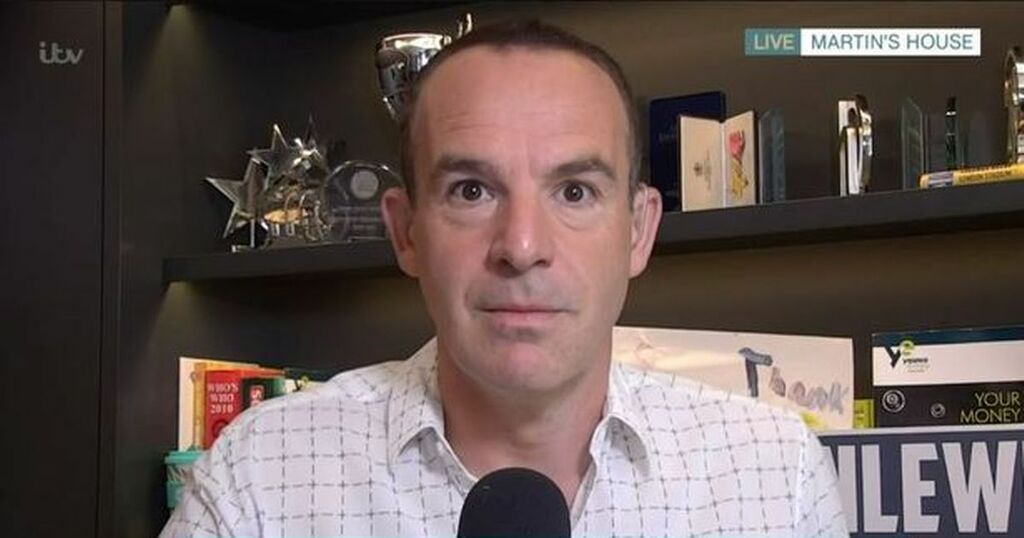 The Bank of England has increased interest rates to 1%