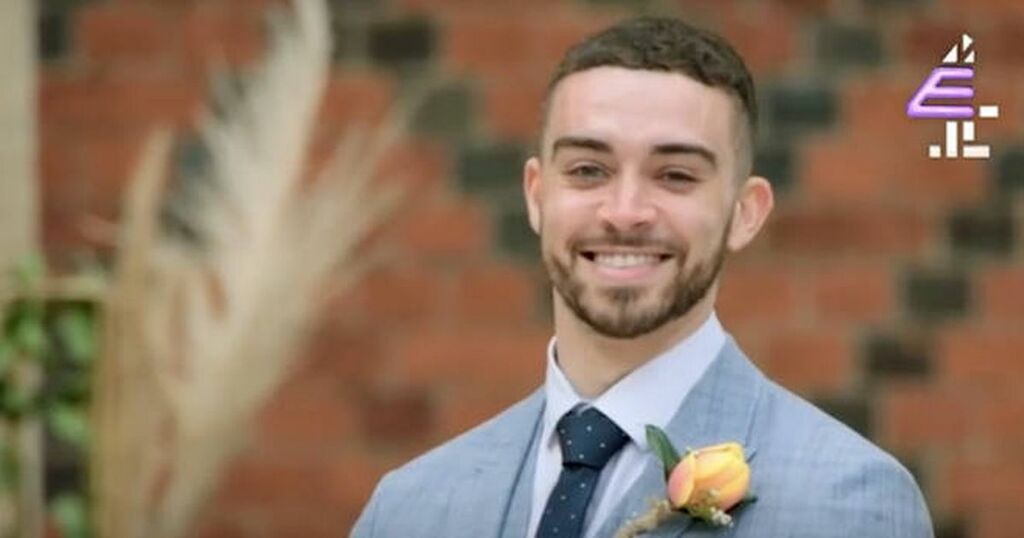 Married At First Sight fans have gone into meltdown after one eagle-eyed fan insisted that Alexis and Ant will be back as new couple after spotting a telling clue.

The TikTok user took to the social media platform to share their thoughts in a video when they suggested that Alexis and Ant are ‘here to stay’.

The revelation came after the MAFS fan noticed that the pair appear to be back at a ‘different dinner party’ while wearing different clothes.

It’s been a rocky road for Alexis after Thursday night’s bombshell confession from her husband Jordan who admitted having feels for Megan – who is married to Bob.

Things took a turn for the worst for the couple when Jordan admitted that he and Megan shared a passionate kiss during the first dinner party – leaving Alexis and Bob heartbroken.

Now, viewers are convinced that Alexis has ditched Jordan for good, and has come back fighting with Ant on her arm.

Ant’s chances in the experiment were slashed when his wife, Nikita, 26, was removed from the show after an off-camera incident where security had to get involved.

Despite his wife being kicked off the show, fans are now hopeful that Ant will finally find happiness with Alexis after the telling TikTok.

“Good spot! I can totally see this being a thing. They would be so good together,” one fan of the show shared.

“Ant and Alexis are the perfect couple omg,” another echoed.

“Nikita was so wrong for Ant. I can’t believe the ‘experts’ paired them together but Alexis would be such a better match for him. He’s so lovely,” someone else suggested.

“YES! I thought this too,” a fourth excitedly penned.

It comes after Nikita broke her silence for the first time after being removed from the show.

The Geordie lass insisted that she was ‘gutted’ that her journey on the show ended so soon, but added that she fully accepted responsibility for her actions.

"I am truly gutted to have left the show," Nikita told The Sun.

"I loved every minute of the experience but it was a rollercoaster of emotions, and sometimes they got the better of me.

“But that's me as a person and I am truly sorry for any upset I caused during my time in the experiment. However, I will always stand up for what I believe in.

"I can be loud and lairy, I'll admit that, but I try to be a good person and have others' backs. This can confuse people occasionally. But I do think I am misunderstood."

She went on: "When I left the show, I was ready to leave. I fully understand the reasons for my removal and am aware of the repercussions of my actions.

"The dinner party was very overwhelming and did become stressful.”

Married at First Sight UK airs Monday to Thursdays on E4 at 9pm.