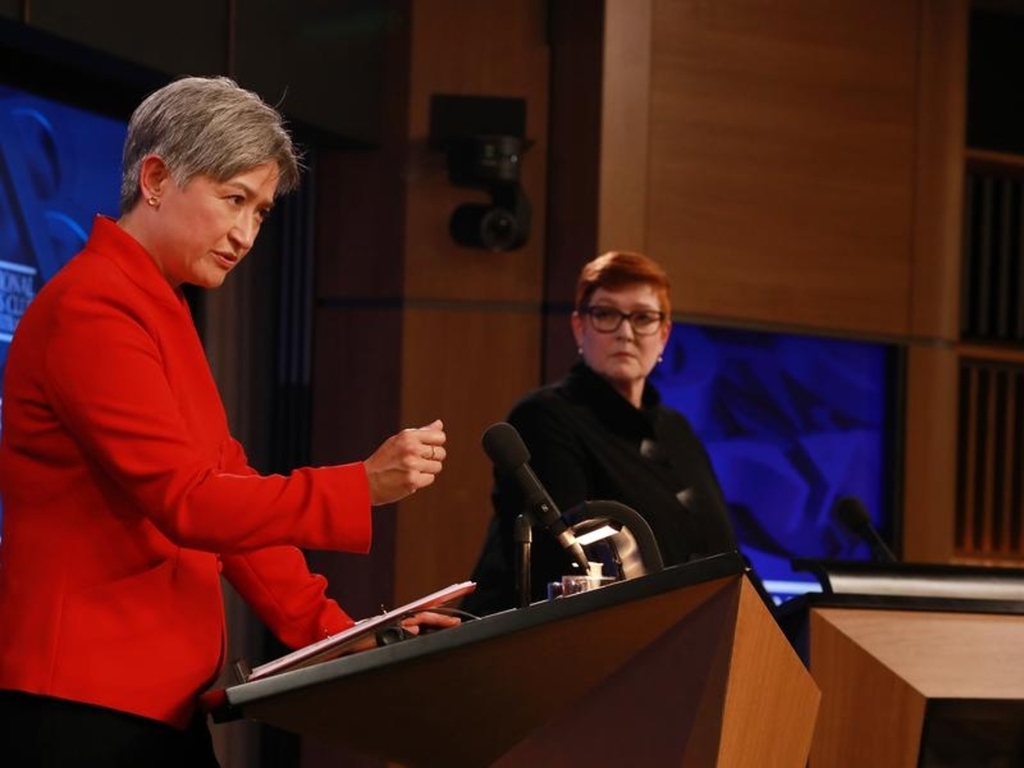 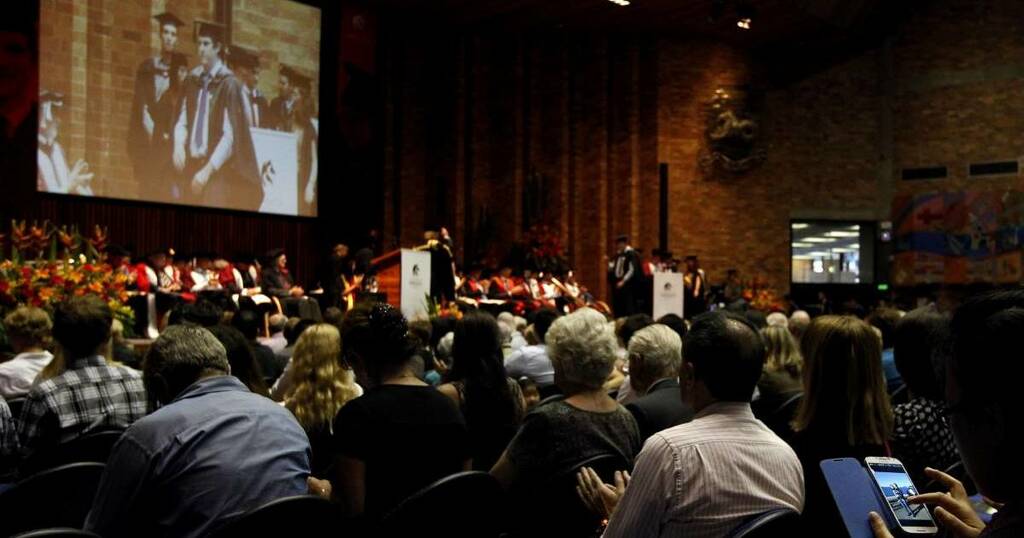 The two senators vying for the position of foreign minister have maintained Australia will not blink in the face of a more assertive China.

Foreign Minister Marise Payne says Australia will continue to seek a constructive relationship with China but would always put its national interest first.

“But it has to be a relationship in which our sovereignty and our interests are respected and in which no party is coerced or subjected to pressures that breach international rules,” Senator Payne told a National Press Club debate on Friday.

“To be very clear, an Albanese Labor government would not take a backwards step when it comes to standing up for Australia’s interests.”

“In many ways, focusing only on that relationship perhaps misses the central point, which is the reshaping of the region in which we live,” she said.

“So whilst we might not be able to change China and how it chooses to engage with us, what we can do is focus on building the sort of region we want.”

Senator Wong also went on the offensive on how the Morrison government had handled its relationships with Pacific island nations, including by dismissing leaders’ concerns about climate change.

Australia needed to leverage its strengths in the region, including “our voice and proximity”, she said.

“The reality in the Pacific is we have not done enough and we have also gone missing on climate. Pacific leaders told us themselves. The number one national security issue is climate.”

But Senator Payne dismissed the notion, saying it wouldn’t be considered logical for islands like the Solomons to turn towards China, the world’s largest emitter, if the relationship hinged on Australia’s climate policy.

Neither party will update its 2030 emissions reduction targets despite Pacific island nations calling for more action.

The foreign minister also criticised suggestions Australia’s relationship had deteriorated because of the level of foreign aid and engagement.

“It’s immensely simplistic to suggest that overseas development assistance or the quantum thereof is the fundamental nub of a problem here,” Senator Payne said.

She also took issue with suggestions Australia had not done enough in its bilateral relationship with the Solomon Islands before it turned to China for security aid.

“It’s oversimplifying what is a very complex set of circumstances not just in our bilateral sense, but more broadly,” Senator Payne said.

“Countries will ultimately make sovereign decisions for their own reasons, that occasionally we don’t and can’t change, and can’t influence. That’s what respect is about.

“But we must continue to make the contribution that we do to the security and the stability of our region.”

China’s ambassador to Australia Xiao Qian said Beijing would work with the incoming government to build the relationship in the future.

“We are looking forward to future possibilities, that China (and) Australia can join efforts to review our past and look into the future and see how we can put this relationship towards a better direction,” he told Sky News.

“Whichever political party, I have no choice, it’s up to the Australian people to make their own choices and decisions.”