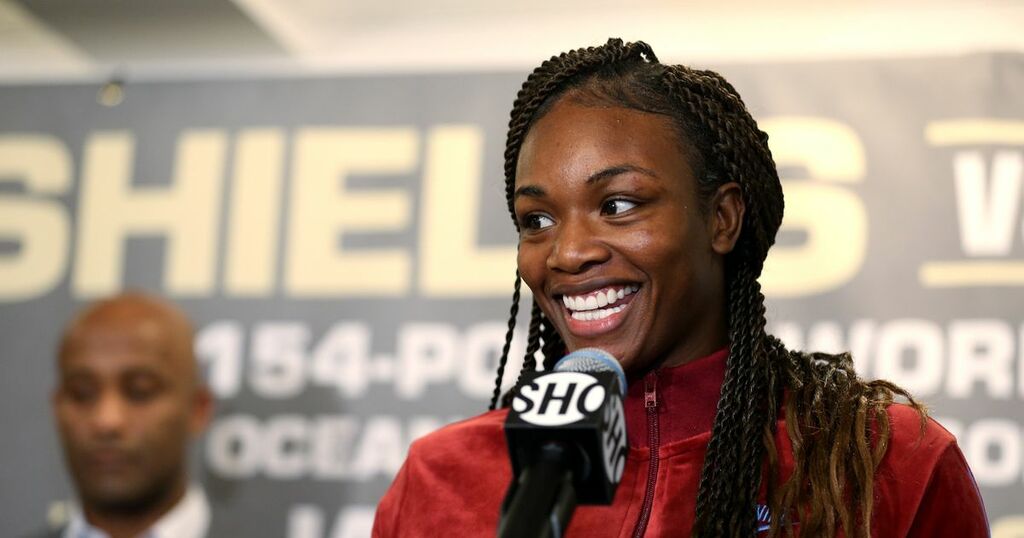 Jake Paul was contacted by Claressa Shields' team in attempt to have her feature on his fight cards, according to leaked emails.

The YouTube star has had a sensational rise in boxing, defeating Ben Askren and former UFC champion Tyron Woodley twice in a lucrative three-fight year.

During this time Paul has been embroiled in a feud with female star Shields who he accused of trying to fight on his bumper cards.

Bidarian recalled: “Claressa is obviously one of the best female boxers of all time, but the numbers (of viewers) she has didn’t make sense for us in terms of what Mark was hoping to achieve for her (in purse money).

"So I didn’t think it added to the Tyson-Jones pay-per-view, which ended up being the eighth largest in history."

Paul fought former NBA basketball star Nate Robinson who he comfortably dispatched in the opening round to begin his rise.

Another email followed from Shields' manager Mark Taffet who continued to have dialogue with Shields about the possibility of a crossover bout on the card Paul fought Askren.

"Claressa had a historic win … to become the first man or woman in the four-belt era to win an undisputed world title in two weight divisions," Taffett wrote to Bidarian on March 15.

"We are now beginning a plan for our next few fights, and would love to discuss out plan with you to see if Triller is interested in being the video platform of the world's greatest female fighter.

"We would love to participate on your April 17 card if you have a slot available."

Who do you think would win in a sparring match- Claressa Shields or Jake Paul? Let us know your verdict in the comments section below

Salita wrote on July 14: “We have offices and staff in Michigan and promoted numerous events on Showtime. If you need any help with logistics running the event, local ticket sellers, etc., would gladly be involved. Look forward to connecting.”

Shields has criticised Paul as she believes he was taking opportunities from "real" boxers but Paul quickly fired back mocking Shields and claiming that his client Amanda Serrano will beat her.

He then followed up by criticising her performance in her maiden MMA defeat to Abigail Montes while Shields has since offered to spar Paul and believes she can beat him with "one hand".

However the 26-year-old has moved to deny all knowledge of the emails being sent and confirmed she wouldn't fight on a Paul card.

“I was never, ever supposed to fight on an undercard of Jake Paul. I don’t care what the email says," Shields said. “I would never do that, no matter how much they’re paying me - and everything has to go through me.”