Just how badly did News Corp’s attacks fail? We count the ways

The rise of community independents is the standout story of the weekend elections. But it has been accompanied by another major story: the failure of News Corp’s national and capital city outlets to keep the Morrison government in power.

The Murdoch organisation threw everything it had at discrediting the government’s opponents. It also abandoned any pretence of neutrality or balance. But to no avail. Voters paid no heed to warnings that Australia would be plunged into chaos if independents were elected, and ignored the endless attacks on “red” Anthony Albanese.

In short, the Australian electorate gave the Murdoch machine the finger.

How nasty did the News Corp coverage get? Here are just a few examples in the lead-up to the election.

“Holmes à Court sure saw his constituency coming: mostly women who have grown weary with the usual array of things on offer from the usual parties. They are excited to be part of something new — not quite Liberal, not quite Labor, not quite Green — something different.

“It is possible that … the women who have become teal devotees in Liberal-held seats don’t realise they have become pawns to tear down a party that clearly Holmes à Court has turned his back on.”

“He treats Australians as though their vote is for sale. He is attempting to takeover the parliament with money.”

“The teal T-shirt brigade, the co-funded, co-branded, hand-picked candidates of Climate 200, have failed the independent test time and again … the political equivalent of a Gucci handbag flogged for $20 on the beach at Kuta. Fake … a bunch of entitled, elites who don’t know and don’t care about the challenges of everyday Australians.”

“Destructive, harmful and dangerous … a direct threat to our national security … not only populists, they are extremists.” 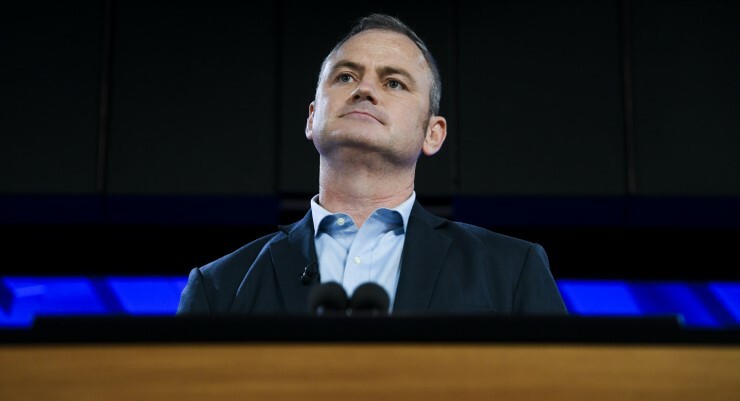 ‘It was vitriolic; it was nasty’: Holmes à Court on News Corp, the Coalition’s PR team
Climate 200 founder Simon Holmes à Court speaks to David Hardaker about the teal independents, the Murdoch machine, and the…

Crikey
One subscription that gives you access to news from hundreds of sites
Teal independents: who are they and how did they upend Australia’s election?

Good morning, early birds. The Quad summit in Tokyo has wrapped up with the four members releasing a statement on…