Welcome to Layup Lines, our daily NBA newsletter where we’ll prep you for a tip-off of tonight’s action, from what to watch to bets to make. Subscribe here to get it delivered to your inbox every afternoon.

What’s good, fam. It’s Sykes, once again, here with another edition of Layup Lines. Today, we’re going to get deep in my bag and talk a little bit about kicks.

The NBA’s no.1 overall pick Paolo Banchero inked a sneaker deal with Jordan Brand, per The Athletic’s Sham’s Charania. The terms of the deal haven’t been reported out yet and we don’t know whether there’s a possibility of a signature shoe in his future, but cast all that aside for a second.

When a sneaker brand signs the No. 1 overall pick, it’s always a big deal. This is a player expected to be a multi-time All-Star with lots of cultural cache and power in the NBA. It’s why it was such a big deal, for example, when Puma signed Deandre Ayton to a deal. These players are expected to be the movers and shakers of the league.

Now, Jordan Brand has another one of them in Banchero. And they add him to a roster that, all of a sudden, is stacked with young talent. Zion Williamson, Luka Doncic, Jayson Tatum. The list just continues to grow and grow with Banchero’s addition and the promise he brings.

This is all intentional. It’s no mistake Jordan Brand is investing so much into these players so early in their careers.

Jordan Brand has a problem. Their face is still predominantly Michael Jordan. He’s the one that sells the shoes still and they’re mostly retros. You’re probably asking “why is that a problem, Sykes?”

We’ve talked about this answer a ton on Special Delivery, including on our Rui Hachimura Jordan 8 episode.

Sneakers are a young person’s game. These companies are out to pull money from the youngest consumers possible because of their long-tail spending window. Sure, someone at 40 years old has more cash to fork over than someone at 18 years old. But if they get you at 18, they’ll have you until you’re 40 and beyond. That’s why brands are always trying to attract youth.

Those 18-year-olds we’re talking about? They don’t care about Jordan. They know he was great. They know he’s one of the best players ever. But they’ve never seen him play ball. He’s out of sight and out of mind. As far as they know, he’s the guy that pays LaMelo Ball.

That’s why there’s a youth movement going on at Jordan Brand. The brand needs a new face. They need a guy. They grew up with Zion Williamson. They’ve seen Jayson Tatum ascend. They know Luka Doncic is one of the best 5 players in the world. Paolo could be that for them, too. That’s why it’s best to jump on the bandwagon as early as possible. That’s what Jordan Brand is doing.

Will it pay off? Only time will tell. But Jordan Brand is getting as many cracks at this as possible and that’s all you can ask for.

Some NBA goodness from around the USA TODAY Sports network.

With money as big as it is in the NBA these days, you rarely see players willingly taking a pay cut.

That’s why it was so surprising to see James Harden do just that for the 76ers this season. He shaved $14 million off his salary for next season. Harden could’ve earned $47.4 million but instead opted out of his deal and signed a two-year, $68.4 million deal that chopped his salary for next season down to $33 million. That’s huge. And it offered the 76ers a lot of flexibility this offseason. Bryan Kalbrosky has more on it here and exactly what those savings amounted to for Philly.

“This decision by the former MVP and three-time NBA scoring champion helped the 76ers to improve their roster and land key players including PJ Tucker, Danuel House, and De’Anthony Melton.

The 76ers might have a real title contender on their hands because of this. That’s huge.

(All odds via Tipico.)

On one hand, the Chicago Sky might be the hottest team in the WNBA right now. They’re 8-2 in their last 10 and look like they could be on the way to the Finals again. On the other, they’ve lost two straight games including one to these same Liberty just 6 days ago. And Candace Parker is questionable.

The Liberty need this game to keep their playoff hopes alive. That’s why I’m taking them +9.5 in tonight’s action.

— Kyler Murray isn’t the only one with weird contract clauses. Zion Williamson has one for his weight.

— Diana Taurasi just did something only Michael Jordan and Dirk Nowitzki have done.

— Ranking the NBA’s arenas in terms of construction costs. This is a LOT of money, y’all.

That’s all, folks. Enjoy your weekend.

Gannett may earn revenue from Tipico for audience referrals to betting services. Tipico has no influence over nor are any such revenues in any way dependent on or linked to the newsrooms or news coverage. See Tipico.com for Terms and Conditions. 21+ only. Gambling problem? Call 1-800-GAMBLER (NJ), 1-800-522-4700 (CO), 1-800-BETS-OFF (IA).
Sign up to read this article 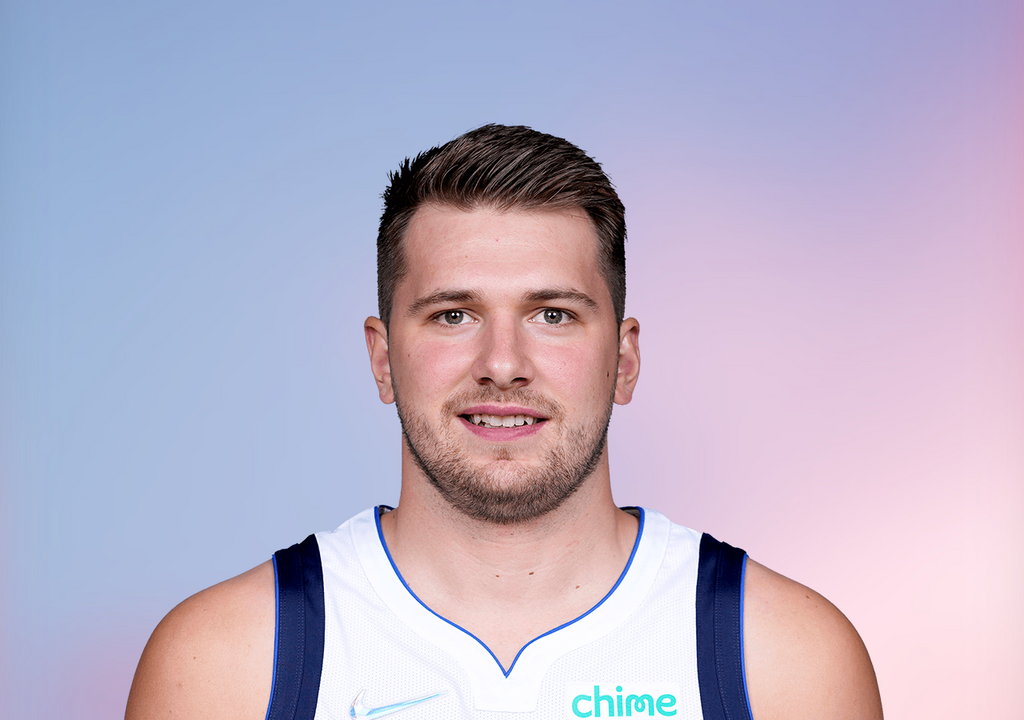 Mark Cuban on Luka Doncic: ‘Top 1 or 2’
In a FULL SEND podcast, Cuban looked at Slovenian wunderkind's potential. When asked where he ranks Doncic among the best…

USA Today Sports Media Group
From analysis to the latest developments in health, read the most diverse news in one place.
How James Harden’s unprecedented new contract gave the 76ers cap flexibility to improve this offseason

Harden structured his contract so that Philadelphia could sign two former teammates.

The Pelicans aren't messing around with Zion.

USA Today Sports Media Group
One place to find news on any topic, from hundreds of sites.
Zion Williamson very bothered by constant ridicule about his weight

Williamson understands how much his weight has been a topic of discussion. While the Pels star has always tried to…