Joe Wicks has talked about how his childhood was affected by his parents’ mental health issues, and says helping people going through tough times has become like an addiction.

Joe, whose PE sessions on YouTube during lockdown were loved by millions, says he sometimes spends all day trying to help those who message him on social media.

A new BBC documentary explores the mental health issues that shaped his childhood and looks at how to support the 3.7 million youngsters living with the same problems.

Joe, 36, says he can’t tear himself away from the hundreds of messages he gets every day. He adds: “It’s a feedback loop. I give out love and positivity, I get it back. That’s my drug, I love it, I love helping people. That connection I get is very addictive for me.”

After his lockdown PE project ended, he soon felt lost. He says: “I felt very low. I thought ‘I’m not valuable any more’.”

He says: “So many of the messages are about mental health. Maybe I can do seven or eight hours a day on the phone and the inbox is still not empty. It’s disheartening.

His wife Rosie, pregnant with their third child, says: “He doesn’t have downtime. Sometimes I think he needs moments to himself. He can’t save everyone.”

The documentary looks at the chaotic childhood Joe and elder brother Nikki, now 38, had. In his heroin battle, dad Gary, a roofer, was often absent or punching the walls of their council flat in Epsom, Surrey. Now in his 60s, Gary is clean and has a great relationship with Joe.

Joe’s housewife mum Raquela cleaned the home obsessively due to her OCD.

Joe discovers she got help when he was 12 – leaving him, Nikki, and their one-year-old brother behind while she had therapy for five months. Joe has no memory of her long absence.

Tearful Raquela says: “It was one of the hardest things I ever had to do. I needed to do that to be a better parent.”

Speaking at a screening of the film, Joe said: “For her to leave a one-year-old with a heroin addict, how hard that must have been... She knew if she didn’t go, her whole world was going to fall apart. She did something really brave.”

He added that as a teenager he didn’t understand his mum’s OCD, and it led to many rows. Joe said: “We had such a confrontational relationship.

“I couldn’t walk through the door without taking my shoes off or have friends round. If I’d known I would have been nicer to her and loved her more.”

Decades after police broke down the door at the home, Joe hopes the film inspires families to talk about problems.

He said: “If you’ve got a father with addiction or a mother with depression, it’s temporary and you can work through it and come out as a happy family.” 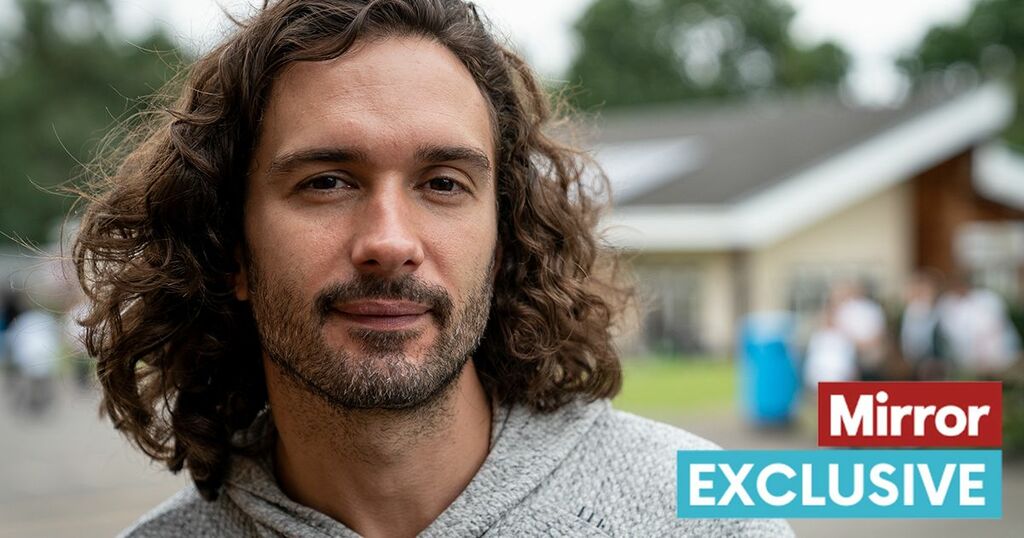 Joe Wicks opens up on impact dad's heroin habit and mum's OCD had on his childhood
Joe Wicks says he can't stop trying to 'save' everyone who contacts him on social media. The self-styled Body Coach…

Daily Mirror
The One Show: Viewers praise Joe Wicks as he talks about his 'chaotic' upbringing