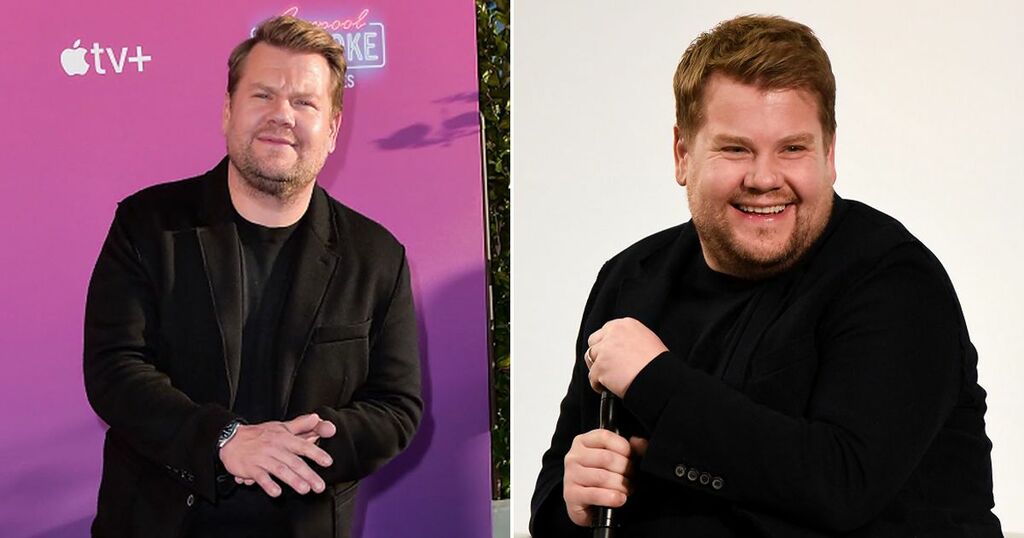 James Corden reveals the secrets of his impressive 6 stone weight loss
James Corden has opened up about his weight loss journey, which involves intermittent fasting and boxing most mornings as well…

The 43-year-old comedian dropped six stone through intermittent fasting, boxing and being mindful about what he ate but added he…

The man who popularised the 5:2 diet recommends avoiding certain fruits to lose a stone

James Corden has opened up about his impressive weight loss after weighing 21 stone at his heaviest.

The comedian, 43, shed six stone through intermittent fasting, boxing and being mindful about what he ate.

He revealed that he boxed nearly every morning and would sometimes only eat an apple at the start of the day. But The Late Late Show host said that he doesn't deprive himself.

James said that he doesn’t eat until noon each day and would first drink a 15 calorie, sugar-free vitamin drink.

“I have a trainer who I box with most mornings, and so far today I’ve had an apple. I try to eat healthily and not deprive myself.

“The notion of going on a diet is everything that is wrong because at some point you are going to revert," he told The Sun.

“It’s like Dry January — it’s brilliant if you give up booze for January but in the back of your mind you’re like, ‘Well, in February I’m going to have a drink’."

James recently became an ambassador for WW, formerly Weight Watchers, as he agrees with their approach of not cutting things out, but being more aware of what you’re putting into your body.

Diet and exercise aren’t the only things that the comedian is doing to shed the pounds, he also revealed that he attended a four-day transcendental meditation course, which enables you to “settle the body down to a state of restul alertness”.

James now practices the technique, taking 20 minutes out his day to sit in silence and let his thoughts flow.

It comes as the star announced at the end of April he would be quitting The Late Late Show after seven years to move back to the UK with his family.

He has three children, Max Carey, and Charlotte with his wife Julia Carey.

Making the announcement, James said that he would stay until next spring, although his contract is due to end in August.

"When I took the job -- firstly, I didn't think we'd be on the air, like, six months later. Then as soon as it seemed like we'd be on for a little while, I was very very determined that the show wouldn't overstay its welcome in any way and that we would always know when to leave.

"That we'd always know when to go out on top because I think that's really important."

It was initially reported that James was offered around £15 million to stay on as the show’s host for another two years, but the comedian is said to have turned down an estimated £40 million offer.

James Corden reveals the secrets of his impressive 6 stone weight loss
James Corden has opened up about his weight loss journey, which involves intermittent fasting and boxing most mornings as well…

The 43-year-old comedian dropped six stone through intermittent fasting, boxing and being mindful about what he ate but added he…

The man who popularised the 5:2 diet recommends avoiding certain fruits to lose a stone