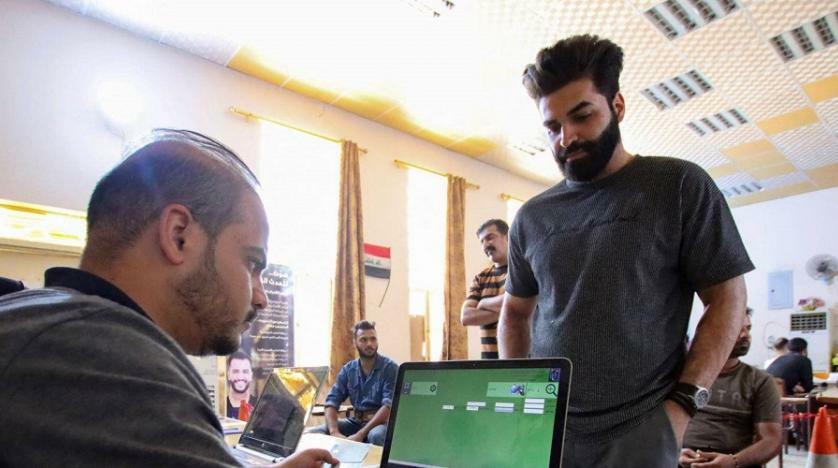 Some 25 million Iraqis will head to polling stations on Sunday to take part in early parliamentary elections. Some 3,240 candidates are vying for seats in the 329-member legislature.

Outgoing Prime Minister Mustafa al-Kadhimi tweeted on Thursday that the Iraqis must “create change” through their vote.

“Elections are the national path that produces a new parliament, protects our nation and builds a state,” he added.

“You must freely choose who represents you based on Iraqi national values,” he added while addressing the people.

The Iraqi Independent High Electoral Commission (IHEC) said it was ready to hold the polls. Some 950 women are running in the elections and some 789 candidates have promoted themselves as independents.

Such claims, however, have been questioned by observers, who believe that the label of independent is just another maneuver by political parties to win more seats.

The IHEC registered 33 electoral alliances and 8,278 polling stations. Around 200 international observers will monitor the polls and over 600 members of the security forces will help protect the electoral process.

A dozen Western governments including the US and the UK on Wednesday called on “all parties to respect the rule of law and the integrity of the electoral process”.

The results of the elections will be announced 24 hours after the voting process ends, in contrast to previous polls when results took several weeks to be announced.

Even before the elections are held, political parties have preoccupied themselves with discussions on naming candidates to the positions of president, prime minister and parliament speaker.

The position of prime minister is almost certain to be occupied by a Shiite figure as Shiite blocs will win the majority of parliamentary seats. The parliament is tasked with naming the premier.

Iraq’s president is usually a Kurdish figure and that is unlikely to change. The speaker of parliament is a Sunni Arab and the current holder of that post, Mohammed al-Halbousi, has openly spoken of his ambitions to run for president.

He had recently declared that the position “should not be limited to Kurds”. The Kurds are, however, insisting on retaining the post, in spite of differences over who the next president should be.

Head of the Center for Political Thinking in Iraq, Dr. Ihssan Shmary predicted that the traditional political forces will dominate the elections.

He told Asharq Al-Awsat that they will win around 80 percent of seats, while the rest will go to independent figures or parties.

After the elections, these groups will all likely agree on the sectarian distribution of posts, including over the positions of president, prime minister and parliament speaker, he added.

Ultimately, the elections will not introduce radical change in the country unless voter turnout reaches 80 percent, and as its stands, that appears unlikely, Shmary said.

Should the same political forces retain power over state institutions, then Iraq will be headed towards more tensions because the people will not tolerate the continuation of the current status quo unless new faces are introduced to run the country, he remarked.

“This, in turn, is highly unlikely, meaning we are headed towards a new crisis,” he stated.