InMode Stock Surges After IBD 50 Stalwart Crushes Views; Why It's Even More Bullish For 2021 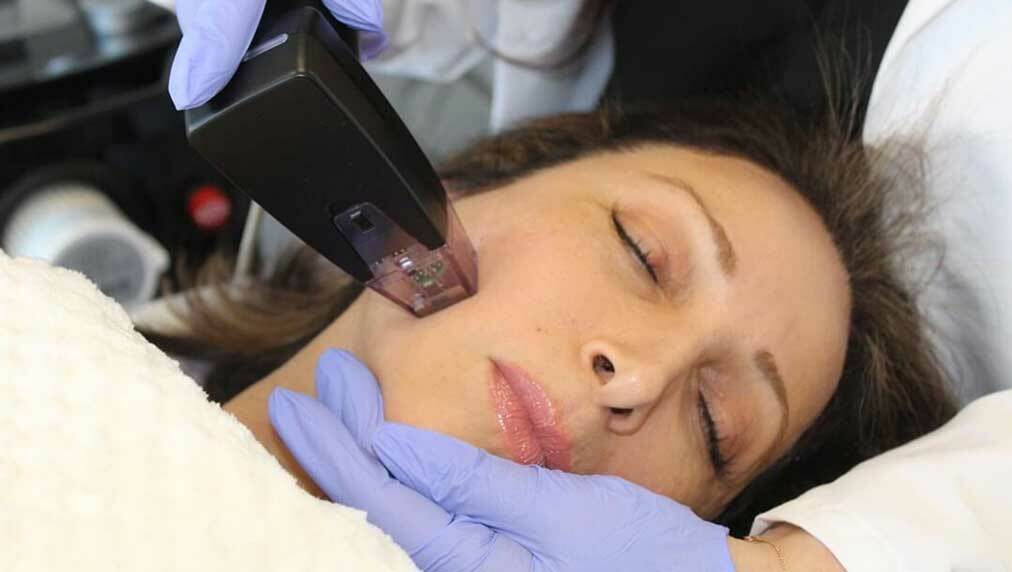 Medical aesthetics company InMode expects adjusted profit of 53-54 cents per share on $93.5 million to $94 million in third-quarter sales. That beat analyst forecasts by a respective 49% and 25%, Needham analyst Mike Matson said in a report.

"While we had viewed InMode's prior 2021 guidance as conservative, we are still surprised by the magnitude of the beat," he said.

Prior to the pre-announcement Tuesday, InMode had beaten quarterly revenue expectations for the nine quarters since its initial public offering, Matson said. It also topped income calls for eight of those nine periods.

Through late September, InMode stock was on a tear in 2021. Shares hit a high point at 90 on Sept. 27, but have since dropped off.

In addition to its strong quarterly pre-announcement, InMode adjusted its full-year guidance. Now, the company expects $343 million to $347 million in 2021 sales. In comparison, analysts polled by FactSet called for $324.2 million in sales.

The updated guidance suggests 66%-68% growth, Matson said. He cited the company's launches of gynecology and ophthalmology platforms for the strong revenue growth.

This "is greater than InMode's pre-pandemic growth (its revenue grew by 57% in 2019) and substantially better than its pandemic-impacted growth of 31.5% in 2020," he said.

Matson has a buy rating on InMode stock.

Avantor Hits The Skids On Pre-Announcement

Meanwhile, Avantor stock tumbled 8.2% to 37.15 after the company pre-announced third-quarter sales that were just in line with forecasts. The dive pushed Avantor stock well below its 50-day moving average, according to MarketSmith.com.

Avantor called for $1.83 billion in quarterly sales. Analysts polled by FactSet expected $1.826 billion in sales. The company also said it expects sales to have grown 10.2% organically.

"In an environment where investors have gotten used to beat and raises in life science tools land, we suspect a headline in-line-ish revenue figure may be debated by the Street," Evercore ISI analyst Vijay Kumar said in a report to clients.

Like InMode stock, Avantor stock is highly rated by IBD Digital. Avantor has a Composite Rating of 97, while InMode has a CR of 99. This puts their shares in the leading 3% and 1%, respectively, in terms of fundamental and technical growth measures.