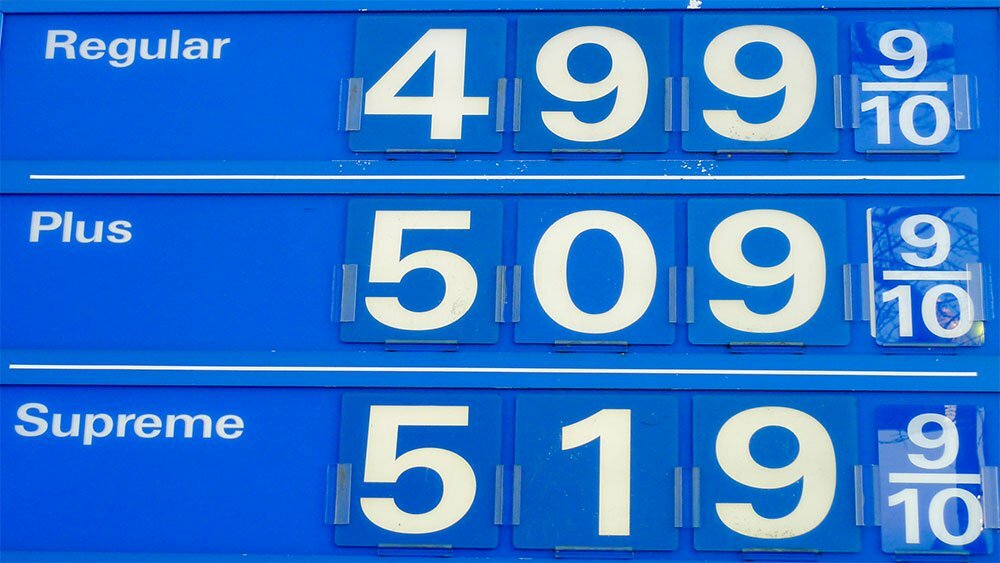 CPI Inflation Rate Is Finally Falling But Not Enough; Dow Jones Falls
The CPI inflation rate began to pull back from a 40-year high, but it came in hotter than expected. The… 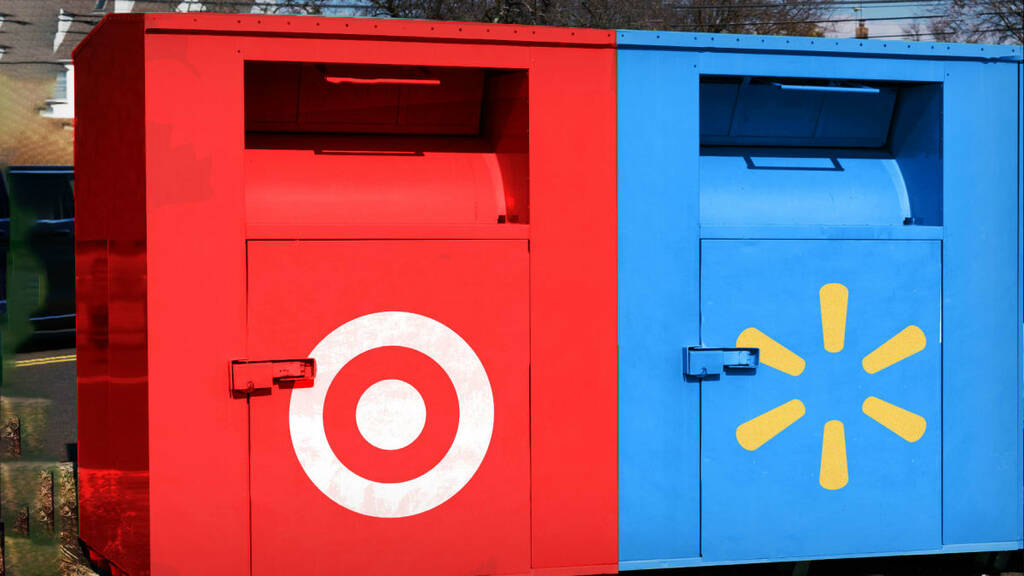 Do Walmart and Target Have an Inventory Problem?
Ark Investing's Cathie Wood thinks so and this could be good for consumers, but maybe not investors at least in…

The Street
Read news from The Economist, FT, Bloomberg and more, with one subscription
Learn More
Fraud alert! AI identifies the four stages of a scam phone call

The New Daily
The Stats Guy: What does tourism in Australia look like now that travellers are returning?

The Independent UK
From analysis to good news, read the world’s best news in one place
‘The rich have got much richer’: why art sale prices are going through the roof

The SPDR S&P 500 ETF Trust SPY (NYSE:SPY) traded lower by 0.6% on Wednesday morning after the Labor Department reported an 8.3% increase in the consumer price index in the month, indicating inflation remains near 40-year highs.

Core inflation, which excludes volatile food and energy prices, was up 6.2% in April, above economist estimates of a 6% gain.

The latest CPI inflation reading comes after the Labor Department reported earlier this month that U.S. wages grew 5.5% year-over-year in April. Unfortunately, the latest inflation numbers suggest prices are rising faster than wages for many Americans.

Related Link: Despite Recession Fears, This Indicator Says The US Economy Is Booming

Voices From The Street: Jeffrey Roach, Chief Economist for LPL Financial, said the first month-over-month drop in CPI inflation may be an important psychological turning point for consumers.

"April data will not likely change expectations that the Federal Open Market Committee (FOMC) will hike by 50 basis points at their next meeting on June 14-15," Roach said.

Bill Adams, Chief Economist for Comerica Bank, said the CPI slowdown was driven by falling gasoline and used car prices, but inflation is likely to continue to overshoot the Federal Reserve's target range through the end of 2023.

"There will be at least four 50 bps rate hikes this year and not three or less, and we would continue to be cautious with risk assets," Zaccarelli said.

"While inflation in this business cycle likely reached its zenith in March as transportation prices and other industrial goods declined relative to year ago levels resulting in an easing of topline inflation from 8.5% last month to 8.1% in April, one does not get the sense that this is going provide any relief to households experiencing a loss in purchasing power and policymakers who will attempt to restore price stability without causing a recession," Brusuelas said.

CPI Inflation Rate Is Finally Falling But Not Enough; Dow Jones Falls
The CPI inflation rate began to pull back from a 40-year high, but it came in hotter than expected. The…