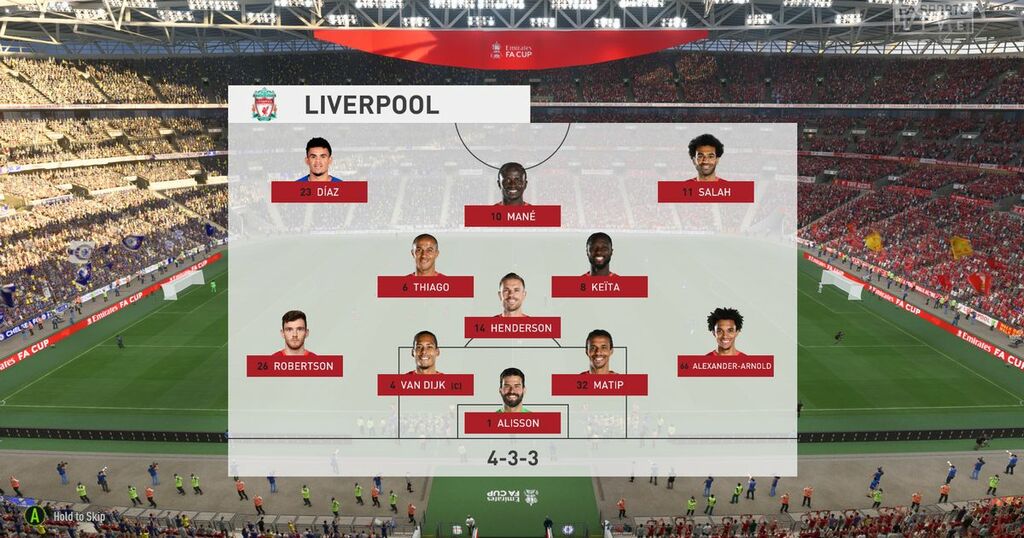 The Independent UK
One subscription that gives you access to news from hundreds of sites
Chelsea vs Liverpool: Talking points ahead the FA Cup final

Newsroom.co.nz
From analysis to good news, read the world’s best news in one place
Steph Houghton interview: Euro 2022 will be biggest women’s tournament yet... England want to create a legacy

Ibrahima Konate starts ahead of Joel Matip as Liverpool meet Chelsea in the FA Cup final at Wembley.

Matip has been the No.1 choice to partner Virgil van Dijk in the Premier League this season but French defender Konate is selected ahead of him as Jurgen Klopp aims to complete a domestic cup double over the Londoners on Saturday afternoon.

In midfield, the injury to Fabinho sees Jordan Henderson return to the side at the base, with Naby Keita and Thiago Alcantara also named as part of the trio.

Andy Robertson returns at left-back after being rested for the 2-1 win at Aston Villa on Tuesday night.

Up top, Sadio Mane once again moves to the centre as Luis Diaz is named off the left and Mohamed Salah starts down the right side.

It's the same front three that started the Carabao Cup final against Thomas Tuchel's men when the Reds won a penalty shootout 11-10 at the end of February.

Roberto Firmino is once again part of the substitutes after returning to the squad at Aston Villa on Tuesday after recovering from his foot injury.

The Independent UK
One subscription that gives you access to news from hundreds of sites
Chelsea vs Liverpool: Talking points ahead the FA Cup final