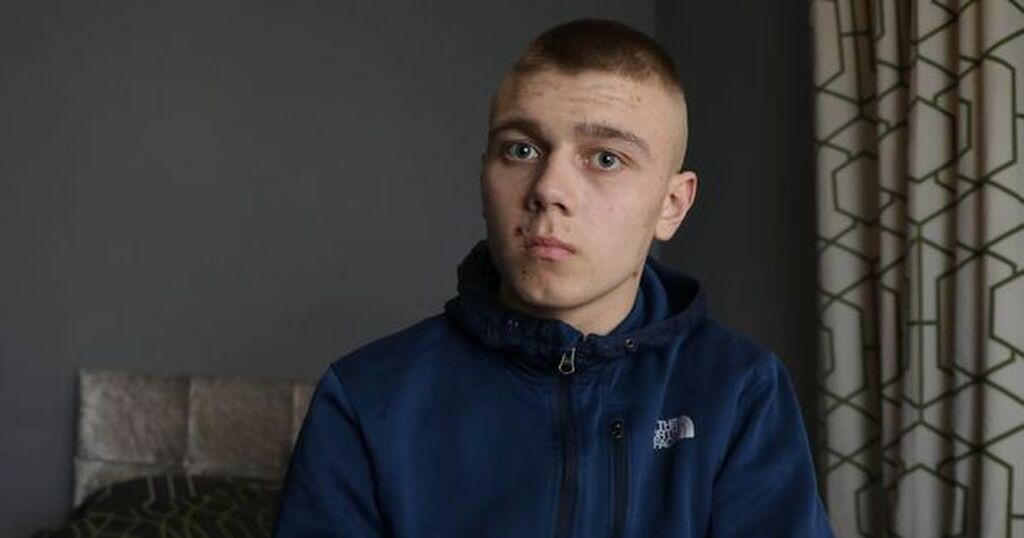 A 16-year-old boy is pleading to be kept in hospital - telling NHS doctors 'I don't want to die'.

William Verden was diagnosed with a rare kidney disease two years ago. Doctors have now said the teenager should no longer have life-saving treatment -and should receive palliative 'end-of-life' care at home instead.

Manchester Children’s Hospital received a second opinion from an expert in Newcastle - who said William's kidneys are “devastated” – and a transplant is unlikely to work and carries huge risks.

His distraught mum is now fighting to stop her son being sent home for what may be his last Christmas. She has called this a “death sentence” decision- and is prepared to go to the High Court to keep William alive.

William said: “I don’t want to die. My tubes keep me safe.”

On Saturday, he was well enough to play golf – and can still hit up to 150 balls on a range - reports The Mirror.

Amy said: “They are sending him home to die. I’ll never let it happen.

“If William was in pain or bed-bound then of course I wouldn’t want him to suffer – but he has an incredible quality of life. He plays golf twice a week, I take him shopping, he plays with the local kids.

"We are in limbo wondering if this will be William’s last Christmas, or whether he will even make it to then if he has to go on palliative care.”

“He is probably going to die from this. But he’s not ready to die now. He deserves a chance like everyone.”

William, who has autism and ADHD, has previously interfered with tube lines and entry points, and at times needed restraining during dialysis. His mother fears this may have influenced the decision to end treatment.

“It’s his disability," said Amy. "He’s not interfering with the line on purpose. He hated dialysis at first, then he got used to it – he just needs time. I don’t believe doctors would be advising us in this way if he wasn’t autistic.”

Liz Davis, of Irwin Mitchell lawyers, which is supporting William’s family, said: “All Amy wants is the best possible life and future for William. We’ll continue to support Amy and the family to ensure their voices are heard.”

MFT, which manages the Royal Manchester Children’s Hospital, said: “We recognise that this is a very difficult time for William and his family and we will continue to support them.”