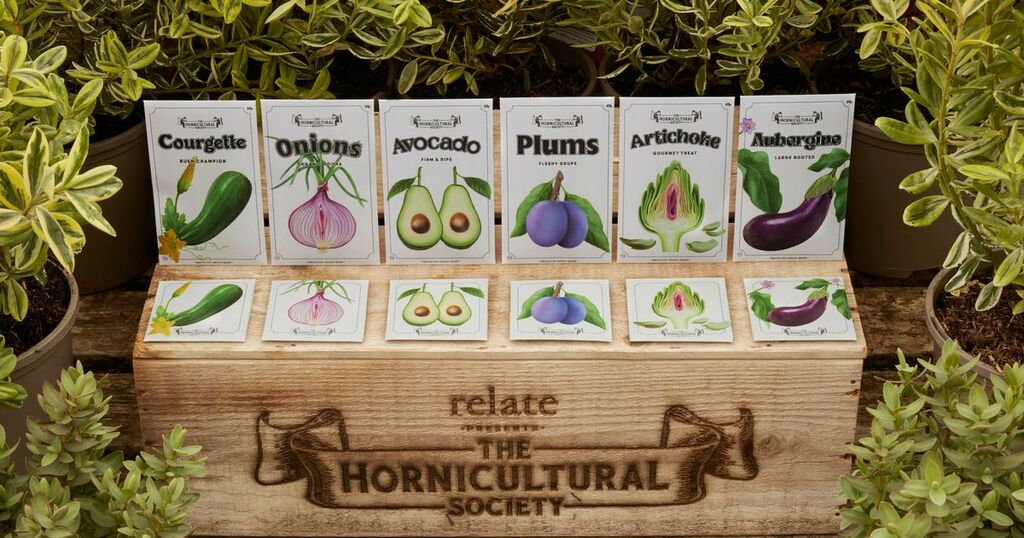 The Independent UK
‘Covid’s not the real problem’: Why Ghana’s vaccination drive is stagnating

Against a backdrop of other serious and crippling diseases, coronavirus vaccine uptake is faltering across the west African country

The Telegraph
Fund midwifery for a better world

Midwives save lives. In the last 100 years, we have seen significant advancements and achievements in the age-old profession of…

Stories of cannibalism are seriously shocking no matter when they happened, but you’ll never guess where the nine places it’s… 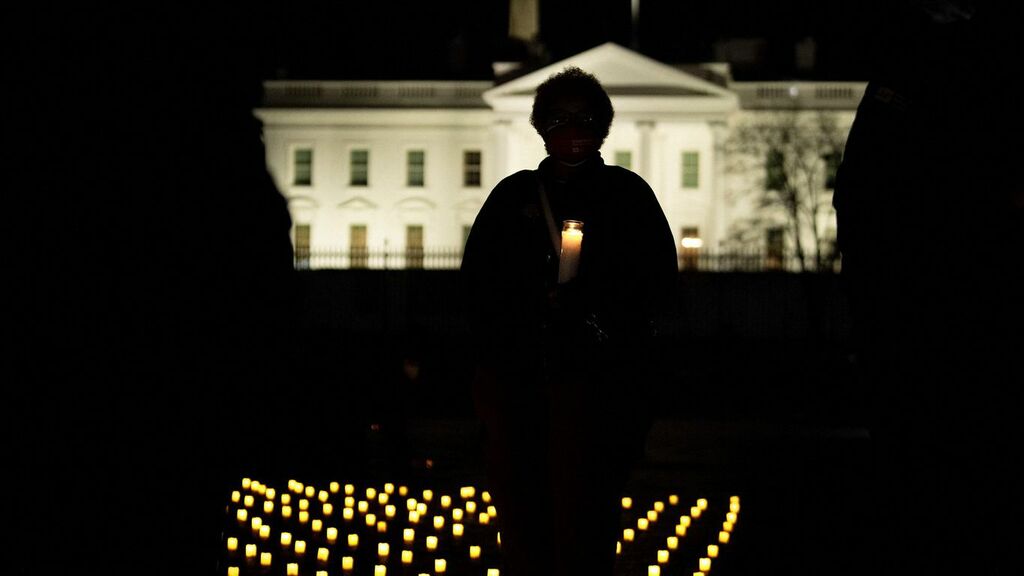 U.S. COVID death toll officially surpasses 1 million
COVID has killed people in the U.S. at higher rates than in other affluent countries.

Axios
Read news from The Economist, FT, Bloomberg and more, with one subscription
Learn More
How a SIDS Study Became a Media Train Wreck

An inspiring research project went viral for the wrong reasons.

Axios
From analysis to good news, read the world’s best news in one place
The vegetables that can protect you against air pollution

The New Daily
Texans Show Up in Force to Protect ‘Roe’

HIV infection rates are declining globally but for Pacific women and girls, it's a different story

By By Melissa Maykin, Inga Stünzner and Hilda Wayne for Sistas, Let's Talk

For millions of people around the world, isolation has become synonymous with COVID-19.

But in the early 1990s, Fijian woman Jokapeci Cati spent six months at home, unable to face the world, amid a global pandemic of a different kind – HIV/AIDS.

"It was really a tragic moment because there was no support group, there was no awareness and the community was not sensitised."

Despite having the support of her family, Ms Cati said the early days of knowing her positive status were defined by a sense of loneliness.

"There were tears and emotions involved because there wasn't any information celebrating that you can live a normal life even though you're HIV-positive," she said.

"Back then, no-one had come out public in Fiji to say, 'Hey I'm Fijian, I'm HIV-positive and it's OK because you can live a normal life.'

Much has changed since then.

HIV can be managed through antiretroviral medication that suppresses the amount of HIV in the body and allows people to live long and healthy lives without passing the virus on.

Since her diagnosis, Ms Cati has worked tirelessly to improve outcomes for HIV-positive Pacific Islanders, and in 2007 she remarried and went on to have three children.

"I've been living with HIV for more than 20 years and I know without treatment I wouldn't have survived this long," she said.

While rates of new infections and AID-related deaths have more than halved because of treatment options, some disturbing trends have emerged.

Of the estimated 37.7 million people living with HIV in 2020, 53 per cent were women and girls, according to UNAIDS.

Just four years earlier, figures from UN Women showed young women aged between 15 and 24 made up almost 60 per cent of all new infections globally.

"Fiji in particular has seen a 116 per cent increase in new HIV infections since 2010 and almost doubled [the number of infections] in the 15- to 24-year-old age group," she said.

"Last year during the lockdown period, six babies were born with HIV. This is worrying when other countries with high HIV prevalence have zero mother-to-child transmission."

So if antiretroviral treatment is free and available and infection rates are declining globally, what is driving new infections among women and girls?

"In Pacific Island countries we suffer from a high burden of sexually transmitted infections but the prevalence over time is not well known," Ms Ram said.

Under previous donor funding arrangements, Ms Ram said a comprehensive HIV and STI control program was implemented regionally but was not continued beyond 2014.

As a result, fewer women and girls have been screened for sexually transmitted diseases in recent years, and if they do not get tested, they cannot get treatment.

"Donor priorities have shifted to other emerging issues without fully addressing the HIV and AIDS situation in the Pacific," she said.

According to the UN, teenage girls and young women are vulnerable to contracting HIV due to intimate partner violence and a lack of sexual and reproductive health information.

Ms Ram said married women were also vulnerable to HIV because of the unequal power dynamic between men and women when it came to negotiating condom use.

"Some men do not prefer to wear a condom and women do not have the negotiating power in terms of wearing condoms and protecting themselves from HIV," she said.

Speaking out about sexual health

For women and girls to get help, they must be able to talk about what is happening to them.

Ms Ram said ending the silence around sexual and reproductive health in the Pacific was key.

"Talking about sex is also a very taboo subject in the Pacific due to this conservatism, so our awareness campaigns can be very challenging," she said.

"We have antiretroviral treatment … and for anyone in the Pacific, this is free of charge once a person enrols into the treatment program.

As for Pacific leaders, Ms Ram said the region desperately needed greater and sustained funding from donors to tackle the HIV/AIDS pandemic through education and testing.

"One of the key things [to implement] is the comprehensive sexuality education package in school curriculums," she said.

"It is about empowering young people to know about themselves, their sexuality, how to treat people and about diseases."

HIVAIDS (Topic)UNAIDSUnited Nations
Sign up to read this article

The Independent UK
‘Covid’s not the real problem’: Why Ghana’s vaccination drive is stagnating

Against a backdrop of other serious and crippling diseases, coronavirus vaccine uptake is faltering across the west African country

The Telegraph
Fund midwifery for a better world

Midwives save lives. In the last 100 years, we have seen significant advancements and achievements in the age-old profession of…

Stories of cannibalism are seriously shocking no matter when they happened, but you’ll never guess where the nine places it’s…