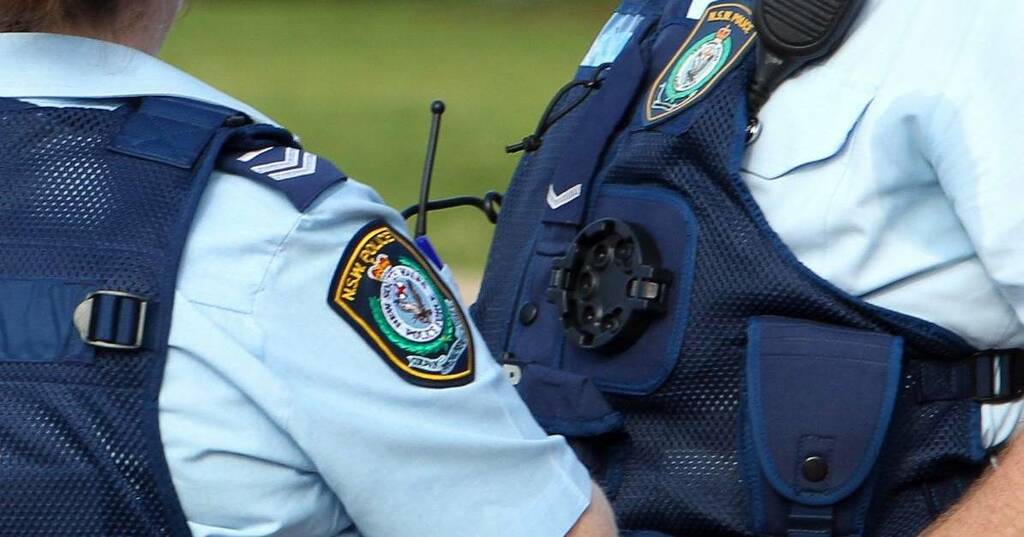 Newcastle Herald
Read news from The Economist, FT, Bloomberg and more, with one subscription
Learn More
Guess What Nancy Brophy, Author Of ‘How To Murder Your Husband’, Was Just Found Guilty Of

Well she didn't write "How to Get Away With It" now, did she?

Newcastle Herald
For The First Time In My Adult Life, I Actually Think A Progressive Australia Is Possible

Police are appealing for information to trace a 30-year-old man missing from Perthshire who may have travelled to Glasgow.

Alyth man Christopher Gallagher was last seen in the west end of Dundee around 3.10pm on Monday.

He is described as being five foot four inches tall and of slim build. He has short brown hair with a full facial beard, blue eyes with fair complexion. He also has a tattoo on the left side of his neck.

When last seen he was wearing a black hooded jacket, blue jeans and brown Timberland boots.

Christopher has connections to the Glasgow area and it is believed he may have travelled there or West Dunbartonshire area.

Inspector Martin Jenkins said:“ It is concerning for Christopher to have left without letting anyone know where he is going. His family are growing increasingly concerned.

“We are appealing for anyone who may have seen him, knows his whereabouts or has any information to get in touch with us.

“Anyone with any information should contact Police Scotland via 101, quoting incident number 2487 of Monday, 9 May, 2022."