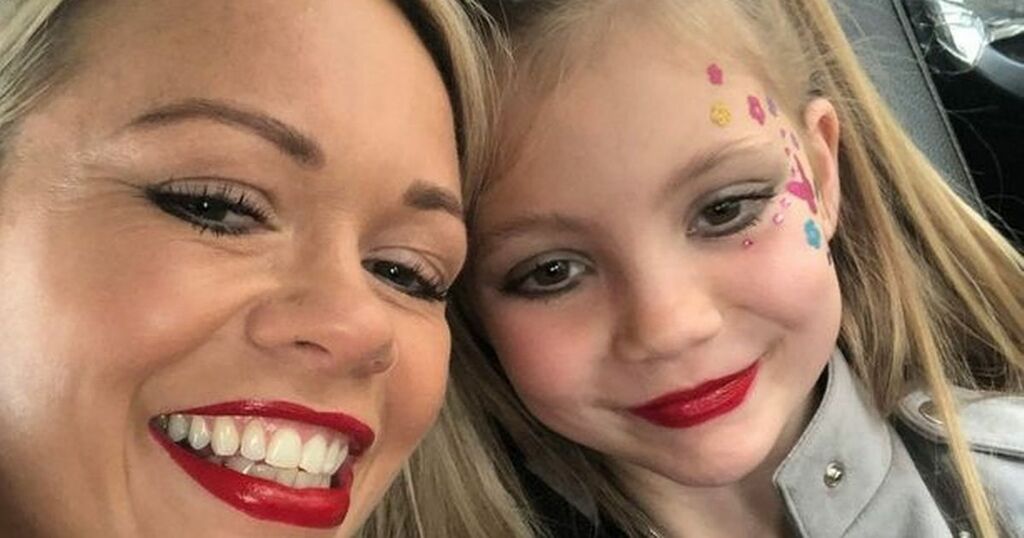 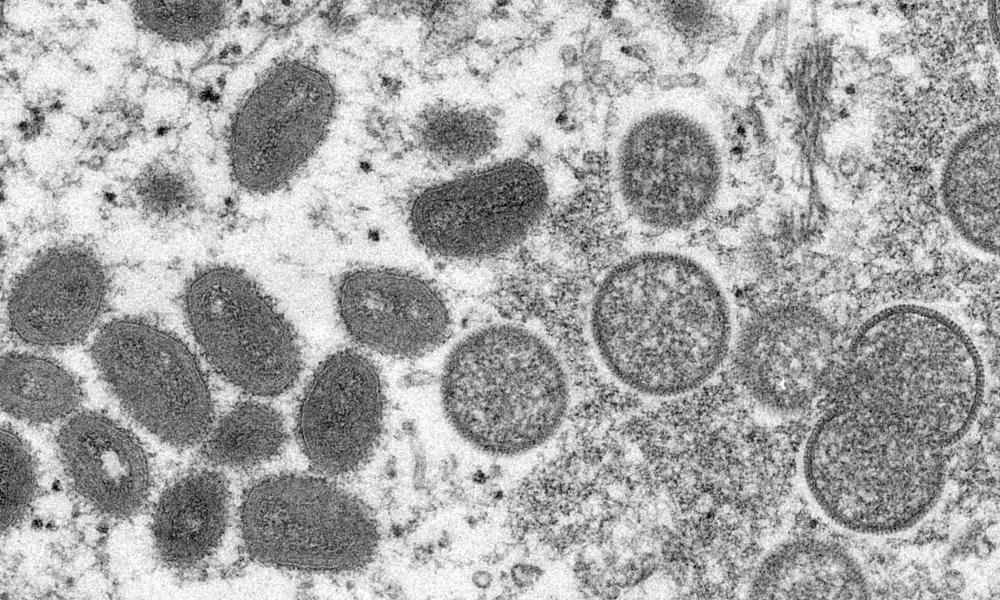 Monkeypox could significantly disrupt UK sexual health services, expert says
President of British Association for Sexual Health and HIV says infection could have ‘massive impact’ as staff are forced to…

The Russian military said on Saturday it had destroyed a major consignment of Western arms in Ukraine's Zhytomyr region, west…

Tunisian President Kais Saied has announced creating the National Consultative Commission for a New Republic, tasked with drawing up a…

Asharq Al-Awsat
Move over, Florida: Georgia the new battleground as Trump goes all in

The Guardian - US
US, Other APEC Delegates Walk Out on Russian Speaker

A "heartbroken" seven-year-old girl excited to see Little Mix ended up missing the concert after becoming violently sick just minutes before it started.

Imogen Holmes was waiting for her favourite band to take to the AO Manchester Arena stage when she suffered a severe gluten reaction.

She had waited two years to see the girl group perform after their tour was postponed during the Covid pandemic, the Mirror reports.

The youngster, who has coeliac disease, had visited Pizza Express with her mum, cousin and auntie just before the concert before falling ill just an hour later.

It was the first time the family had been able to meet up since Imogen's nan passed away from cancer.

Mum Louise is certain her daughter was handed food containing gluten before her two-hour ordeal.

Louise, 39, who lives in Rossendale, Lancashire, said: "Minutes before the group came onstage Imogen grabbed my arm and told me she was going to be sick. I knew instantly she had been given food containing gluten.

"Within an hour of consuming the food Imogen became violently sick. We were stuck in the arena toilets unable to leave as she could not stop being sick.

"I managed to get my sister to go to the St. John Ambulance staff who gave us a sick bag so we could get her back to the hotel.

"On coming out of the arena we had to stop on the stairs while she was being sick again.

Vigilant mum Louise says she informed the restaurant of her daughter's allergy at the point of booking and upon arrival at the restaurant, something Pizza Express say they are now investigating.

Her daughter Imogen needs to carry a packed lunch with her wherever she goes due to the difficulties of finding gluten-free meals and has now been left covered in hives following the ordeal.

Mum Louise shared the events to her Instagram page, which quickly amassed hundreds of likes, with Little Mix fans commenting messages of support and tagging the band to catch their attention after Imogen missed the entire concert.

Since then, they have been contacted by the band's management offering them free tickets to their final performance at London's O2.

Following the events, Louise said: "It is so important to raise awareness - it should be a human right to be able to eat without fear.

"It has always been a challenge for us, we can't just go into a restaurant last minute, and that whole experience has been taken away from us because of a medical necessity.

Although it cannot yet be proven that Imogen's reaction came from dining at Pizza Express, the restaurant chain have confirmed they are investigating the matter.

A spokesperson said: "I can confirm that this case, since the 7th is being looked into in detail in line with the company’s health and safety procedures.

Little MixLouiseGlutenPizza Express
Sign up to read this article