Gareth Hughes: Budgets must do more than patch failures

When you spend up large just fixing the problems caused by your existing economic system, that's called Failure Demand. Former Green MP Gareth Hughes wants more than that from Labour in the one Budget left before the election.

Finance Minister Grant Robertson’s fourth Wellbeing Budget continued the focus on wellbeing and responded to social and environmental failings - but did it address them?

A transformation is still needed to go from Wellbeing Budgets to a Wellbeing Economy - one that delivers wellbeing by default, not one where it needs to be added on.

After two years of Covid dominating Government spending decisions, Grant Robertson pitched the 2022 Budget as “less of a crisis budget” and a return to the wellbeing framework. What the country saw this week was very much a Wellbeing Budget but one that responded to failing rather than addressing them.

Since the first Wellbeing Budget in 2019 the Labour-led Government has approached the annual process to put together the national books differently from their predecessors. A wellbeing analysis was applied across all spending, and government departments were asked to leave silos and work together on joint proposals.

With a message of kindness and a focus on child poverty this approach received international plaudits in a world hungry for inspiring, positive news.

The 2022 Budget continued this focus, with Treasury’s updated Living Standards Framework providing the behind the scenes structure. Robertson’s focus in this Budget was health, cost of living issues - especially for the ‘squeezed middle’ - and climate change. Big ticket items were a record amount spent on a buckling health system, a temporary $350 payment for around two million New Zealanders and $2.9 billion of Emissions Trading Scheme revenue recycled on climate projects.

In Parliament National moved the inevitable amendment to oppose the Budget and labelled it the ‘Backwards Budget’, instead pushing for tax cuts. New Zealand is already in the bottom half of the OECD for tax as a percentage of GDP and a tax cut, especially one targeted at higher earners, would simply increase inequality while placing further pressure on public services.

This Budget contained many good measures, including rectifying a historic child support injustice.

However it continued the incremental, slow approach to change that won’t substantially alter persistent poverty, wealth inequality or the biodiversity and climate crises.

While National’s Christopher Luxon railed against so-called wasteful spending, this Budget was no radical dagger aimed at the heart of Neoliberal economics.

The parliamentary debate is always full of hyperbole but I believe a reasonable and constructive critique of the Budget is that it focused on failure demand.

This is the concept where the Government pays costs which are responding to the damage created by the current economic system. Current settings aren't delivering a socially-secure, high-wage, low-carbon economy so vast sums are spent addressing symptoms and avoiding causes.

Take the biggest new line of spending - health. More than $11 billion was allocated over the forecast period – a huge sum - spent to patch holes and pay debt from historic underinvestment. Fixing damage.

In the climate space, nearly $340m will be spent looking for agricultural fixes to address the failure that farmers don’t pay the cost of their emissions.

The temporary $350 cost-of-living payment for individuals earning under $70k (except beneficiaries) offers short-term relief but doesn’t solve the systemic problem that Kiwis work some of the longest hours for some of the lowest wages and pay some of the highest costs of living in the developed world.

Half price public transport for Community Service Card holders and higher low-income dental grants help - but only respond to the failure that New Zealanders are not guaranteed liveable incomes above the poverty line.

Spending on motels for emergency shelter, the human and health and costs of diseases from unsafe housing, purchasing international carbon credits to avoid reducing emissions at home are all other examples of costly remedial measures from avoidable damage.

Economically New Zealand is doing reasonably well compared to similar countries in these volatile times. The growth rate is high coming out of Covid, government debt is comparatively small and the unemployment rate is the lowest it has been since 1986. With money to spend, the Government has been able to respond to some areas of failure demand but not all, by any means. A rental crisis, a housing crisis, an inequality crisis, a poverty crisis, a biodiversity crisis, and a climate crisis still stalk Aotearoa.

Wellbeing Budgets have been a welcome innovation but the next step surely must be addressing the root causes of social and environmental failure and building a Wellbeing Economy. A Wellbeing Economy is structured so that the economy serves people and planet, rather than being geared to maximise profit only through economic growth at the expense of the planet. It is designed to deliver quality of life with dignity, purpose, fairness and participation whilst caring for nature.

We need to do more than respond to costly avoidable damages arising from our current system. In 2017 Jacinda Ardern in her first speech as Prime Minister said: “This will be a Government of transformation”. With one Budget left before the next election I hope the Government will deliver on this aspiration. 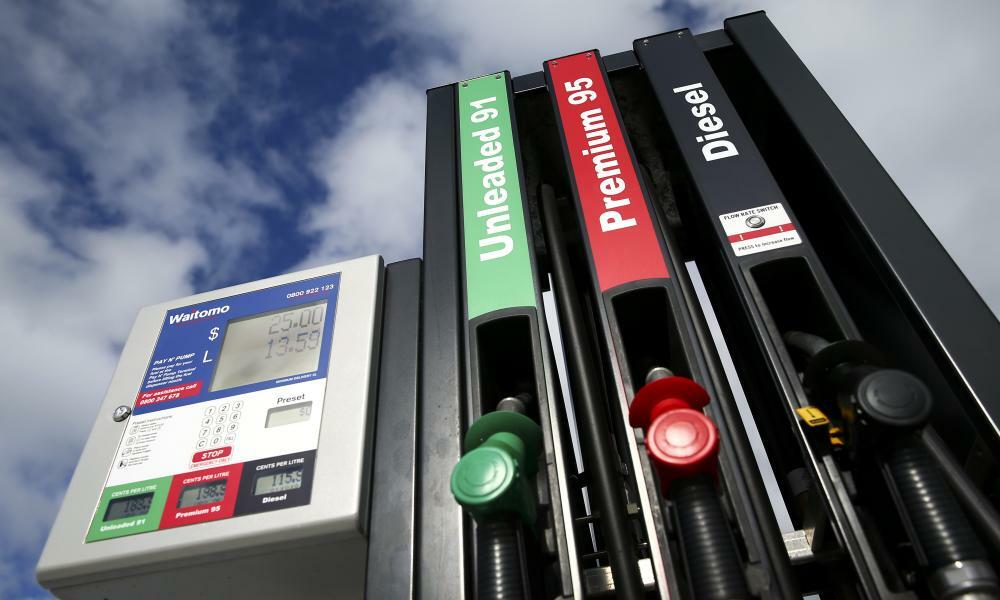 The Guardian - AU
One subscription that gives you access to news from hundreds of sites
A budget for the ‘squeezed middle’ – but will it be the political circuit-breaker Labour wants?

All budgets are about economics and politics, and 2022’s was no different. The Labour government continued its economic rebuild through…