By Daniel Boffey in Brussels 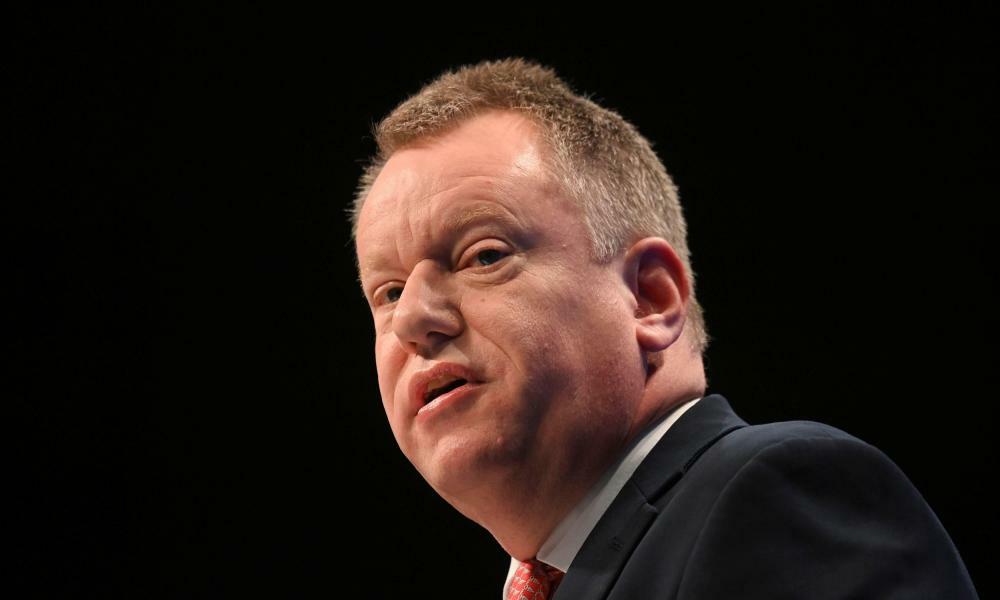 Before the unveiling on Wednesday of a package of proposals from the EU for Northern Ireland’s post-Brexit arrangements designed to becalm inflamed tensions and unblock its trade with the rest of the UK, David Frost, the prime minister’s tough-talking Brexit minister, has thrown a spanner in the works.

In a UK government command paper published in July, Lord Frost had laid out a series of changes that he believed needed to be considered. One of those had been the role of the European court of justice (ECJ) in enforcing EU law in Northern Ireland and at the regulatory border with the rest of the UK.

This week, before Maroš Šefčovič, the EU commissioner for Brexit, had even tabled his offer for how to solve some of the problems that are causing concern in Northern Ireland and Downing Street, Frost turned what was arguably an arcane request, lightly elucidated even in his own command paper, into a must-have.

Ireland’s minister for foreign affairs, Simon Coveney, has suggested the move raises questions about the sincerity with which the UK government is approaching the problems. A diplomatic source in Brussels said Šefčovič’s plan to negotiate over his offer to the British was now a “futile exercise … torpedoed by Frost before it even entered British waters”.

Under the tortuously negotiated protocol, Northern Ireland in effect stays in the EU’s single market and a customs border is drawn down the Irish Sea.

The arrangement – one that Theresa May said no prime minister could ever agree to – was agreed to by Boris Johnson so as to square the circle of the UK leaving the customs union and single market while avoiding the re-establishment of a hard border on the island of Ireland. Since then, however, there has been a serious case of buyer’s remorse.

The government argued in its command paper that as part of a necessary revision of the protocol, the two sides should look to “normalise the governance basis of the protocol so that the relationship between the UK and the EU is not ultimately policed by the EU institutions including the court of justice”.

Under the agreement signed by Johnson in Downing Street in January 2020, with Frost and press photographers in attendance, the UK authorities are tasked with implementing the expanse of EU law under which Northern Ireland remains.

But it is the EU court in Luxembourg, a Brexiter bete noire, that is the ultimate arbiter – without an end date – of whether the welter of regulations and directives, covering customs and movement of goods, technical regulations, assessments, registrations, certificates, approvals and VAT and excise, are being followed correctly.

Frost has sought to portray the arrangement as inappropriate for the task at hand as it does not offer the UK authorities any flexibility in implementing the annexes of EU regulations pertaining to Northern Ireland. “We should return to a normal treaty framework … in which governance and disputes are managed collectively and ultimately through international arbitration,” he wrote in the command paper.

Frost further complained that it was only agreed to by Johnson, who was battling to “get Brexit done” having seen his predecessor seen off by the issue, “because of the very specific circumstances of that negotiation”.

It is Frost’s position that the role of the ECJ has even created a “false sense of separation between Great Britain and Northern Ireland, as trade arrangements operated within one part of the United Kingdom are ultimately overseen outside of it”. There is understandably some scepticism about this argument. Coveney has suggested it has not come up at all during his talks with businesses and other stakeholders in Northern Ireland.

More fundamentally, it is now difficult to imagine that having handed over the implementation of EU law to the UK, and having watched askance as that failed to happen over the last 10 months, with repeated extensions of grace periods on checks, that Brussels could now summon sufficient trust in Johnson for it to limit the jurisdiction of its court in enforcing EU regulations.

EU sources suggest that if Frost is simply taking into the negotiations a maximalist approach then there may be a solution. While a change in role for the ECJ is not contained within Šefčovič’s proposals, there has been discussion in Brussels of whether an arrangement similar to that provided for Switzerland could work. The ECJ would remain in the background as the arbiter of EU law but there would be a new layer added in the form of a dispute settlement body.

“But if Frost really is asking the impossible question then he surely knows what answer he is going to get,” said an EU diplomatic source. Johnson’s minister had suggested there was a three-week window for negotiations over Šefčovič’s proposals before he would feel it necessary to trigger article 16 of the protocol and suspend key parts of it. It may not even take that long.