Facebook should be designated under media bargaining code: Sims

The architect of Australia’s Big Tech media bargaining code says that Facebook “likely” should be designated under it due to its refusal to negotiate with some news outlets, including SBS and The Conversation.

Former Australian Competition and Consumer Commission (ACCC) chair Rod Sims, who developed the Media News Bargaining Code (MNBC) during his time at the competition watchdog, has released a report on the initiative, addressing some of the criticism made of it.

In the report, Mr Sims acknowledged that not all media companies being able to secure revenue-sharing deals with Facebook and Google is a “serious issue”, and that Facebook is now “clearly risking” being designated under the code.

But Mr Sims hailed the policy as being “successful by any measure”.

The media bargaining code came into effect in March last year, requiring designated tech firms to enter into forced arbitration with Australian media companies to determine revenue-sharing deals for the use of their content.

Neither Facebook or Google has been designated under the code yet, with both tech giants signing a number of deals with Australia media companies outside of it, worth an estimated $200 million annually in total.

With no company designated under the code, its forced arbitration and transparency requirements are yet to come into effect.

But Mr Sims said that this essentially “does not matter” and the code has achieved the bulk of its aims.

“The objective was to support the sustainability of news and journalism by evening up the bargaining power so that commercial deals could get done. This has essentially been achieved. It cannot matter whether the result is attributed to an arbitration outcome, the threat of arbitration or the threat of designation,” Mr Sims said in the report.

Despite the “vast bulk” of eligible Australian media companies securing deals with Facebook and Google, Facebook has said it will no longer negotiate with those left, and that SBS and the Conversation will not land deals.

This means that Facebook should face being the first company designated under the code, Mr Sims said.

“As things stand Facebook should likely be designated so the remaining deals that should be done get done,” he said. “Not doing deals with such organisations would not seem to align with the criteria for avoiding designation. Indeed, Facebook are clearly risking future designation under the NMBC.”

If Facebook were designated under the code, the company would be forced to enter into arbitration with SBS and The Conversation, and other media outlets, to determine revenue-sharing deals, or face of fine of up to 10 per cent of its Australian revenue.

Treasury is currently conducting a one-year review of the code’s operations, and will report back to government later this year.

While there is room for improvement, the code has been very successful, the former ACCC chair said.

“Certainly, the review will consider such improvements, and Facebook may well face future designation, but in my very long public policy history there are few new policies that so closely achieve their objective,” Mr Sims said.

The Treasury review will consider the extent to which the code has achieved its goals, and whether a company should be designated under it.

A recently released Reset Australia report said that the code has been a “missed opportunity” and that sweeping reforms are required. The group urged the government to make companies automatically designated under the code rather than leaving this up to ministerial discretion. 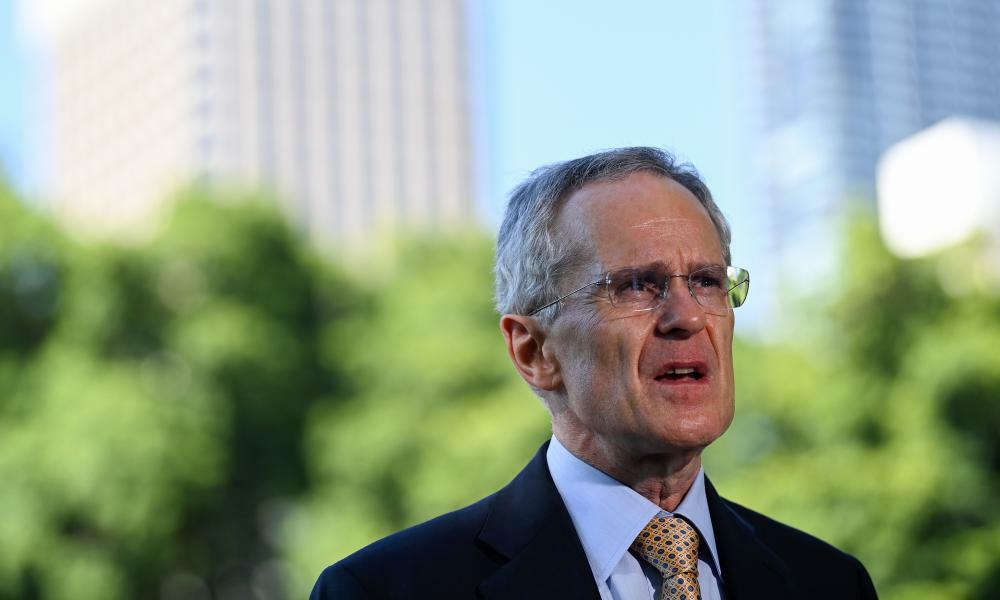 Rod Sims says Facebook should be forced to negotiate with SBS under news media bargaining code
Despite dozens of deals to pay Australian news publishers for content, social media company has left out SBS and the…

Monday: Labor inches ahead in seats across the country as shell-shocked Liberals mull leadership change. Plus: how to make a…