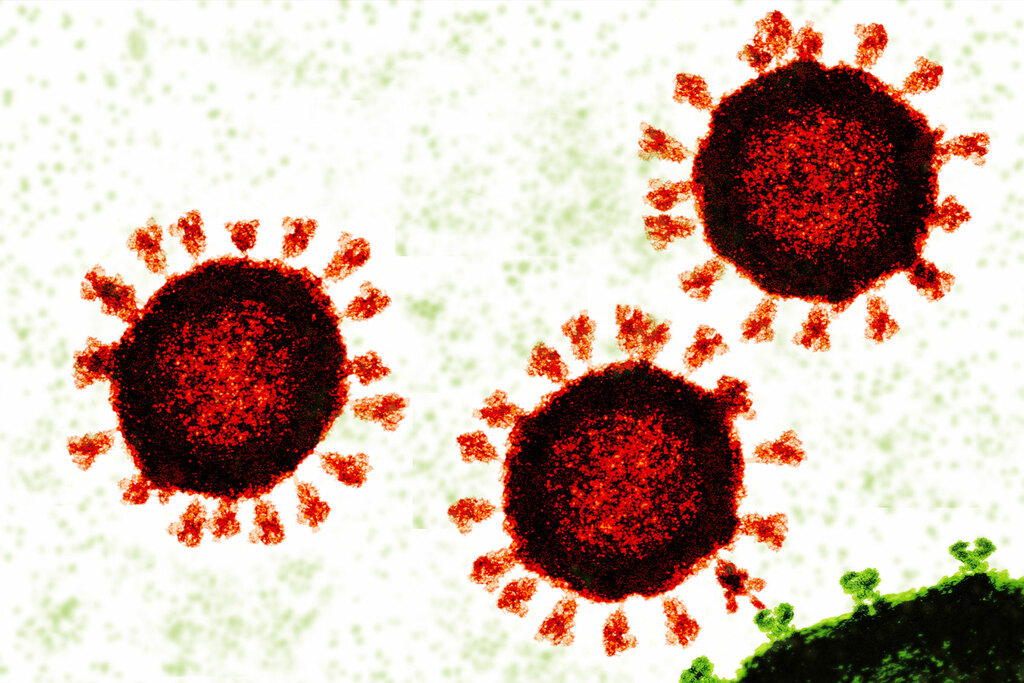 COVID variant overtakes its predecessors
Scientists say that BA.2.12.1 is more prone to infect the lower lungs, which may mean a higher severity

An endless stream of subvariants of Omicron has emerged in the past few months. Here's a rundown.

The Independent UK
One subscription that gives you access to news from hundreds of sites
‘A silent surge’: While the newest omicron subvariant drives up COVID cases in Florida, effects are mild
FORT LAUDERDALE, Fla. — A subvariant of omicron is spreading rapidly in Florida, and health experts say it will likely…

Tribune News Service
The U.S. Is About to Make a Big Gamble on Our Next COVID Winter

Experts are expected to choose a vaccine recipe for the fall, when Omicron may or may not still be the…

The Atlantic
Get all your news in one place
Latest Health news: 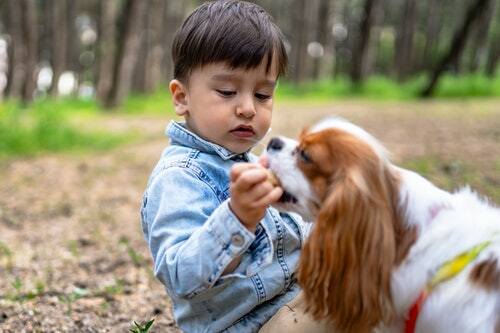 U.K. report ties hepatitis in kids to dogs — an immunologist points out a major flaw
Before you stop your children from going near your family dog, it’s worth looking at the results in detail

Inverse
Read news from The Economist, FT, Bloomberg and more, with one subscription
Learn More
Appearing stressed out could have one paradoxical effect on others

Inverse
Most-effective core exercises: Why traditional sit-ups may not be best

Inverse
Love and Risk in the Time of COVID-19

The Walrus
Jakartans trust the government more compared to people in South Sulawesi, and that influenced COVID-19 prevention compliance

The Conversation
From analysis to good news, read the world’s best news in one place
States expanding Medicaid coverage of maternity services

As Victorians emerged from two years largely defined by lockdowns, the start of 2022 was marked by the sharp rise and fall of cases as a wave of Omicron swept through.

That wave, which peaked in early January with tens of thousands of cases per day, subsided somewhat, but epidemiologists warned there would be more to come, particularly as the winter months approached.

This week, the number of new daily cases in Victoria rose above 10,000 for multiple consecutive days and reached numbers not seen since early February, with 14,333 new infections reported on Thursday.

Victoria recorded 22 deaths from the virus on Saturday, and 12,160 new cases.

There are now 524 people in hospital with the virus, of whom 24 are in intensive care, and four are on a ventilator.

Experts are still watching the data carefully as it emerges, but a definite "resurgence" in cases has been noted.

University of Melbourne epidemiologist Nancy Baxter said it appeared multiple factors converging had resulted in the uptick of cases.

She said the relaxing of restrictions, including no longer requiring household contacts to stay at home was playing a role in higher transmission, but no one factor was solely to blame.

"The weather is getting colder, so people are socialising more indoors," she said.

"You do have some immunity after having a COVID infection... usually people are protected pretty well for 60 days and have some protection for three months," she said.

"We're well past the three months for the people that got Omicron over the Christmas period, so those people are now at risk again.

Professor Baxter said the past week had demonstrated the effect of those changes.

"We'd reached a plateau where we hadn't gone down because we continued to relax our restrictions and protections," she said.

New sub-variants not yet playing a role

Earlier this month, the Victorian government confirmed Omicron sub-variants, known as BA.2.12.1, BA.4 and BA.5, had been detected in Melbourne's wastewater.

In total, wastewater detections have picked up the BA.4 and BA.5 sub-variants 15 times, and the BA.2.12.1 sub-variant has been detected five times.

Monash University's head of epidemiological modelling, James Trauer, said tracking those sub-variants was important because they appear to be more transmissible than the current dominant sub-variants.

But he said it was "too early" for them to be leading to an increase in cases.

"There does seem to be a bit of a resurgence," he said.

"We do need to look for things that could explain this change."

He agreed with Professor Baxter that the change in weather, with people spending more time indoors, was likely an important factor behind the increase.

Just a week after Victoria marked the grim milestone of more than 3000 deaths from COVID throughout the pandemic, Professor Baxter warned more hospitalisations and deaths would inevitably follow the rise in cases.

"It's not going to be tomorrow," she said.

She said there wasn't an "appetite" to bring back restrictions like indoor mask-wearing, but encouraged people to take steps to protect themselves by wearing "high quality, well-ventilating" masks.

Professor Baxter also said getting the 30 per cent of people yet to receive booster shots in Victoria jabbed would help mitigate the effects of the increase.

Despite 94.6 per cent of Victorians aged 12 and over having received two doses of a COVID vaccine, just 66.8 per cent of those aged 16 and over have received three doses — a figure which has barely budged for weeks.

She said the healthcare system had already been under strain for some time.

"It's not ending, you have these new surges of COVID on top of a flu season and it's just going to get to the point where the hospital system is at real risk," Professor Baxter said.

Dr Trauer said a renewed push to encourage eligible people to get COVID-19 booster vaccines would help curb the effects of the current uptick in cases.

"The best way to prevent that is to vaccinate people at high risk to prevent those severe outcomes after they've been infected."

Federal government data from May 10 showed that 90.7 per cent of the 175,640 Australians in aged care had received three or more COVID vaccine doses.

Dr Trauer said flu vaccine subsidies should be extended to include more people, including children.

At the moment, the flu vaccine is free for children up to age five, people aged 65 and over, pregnant women, Aboriginal and Torres Strait Islander people and those with some medical conditions.

Any change to the those eligible for a free flu vaccine under the national program is dependent on advice from the Australian Technical Advisory Group on Immunisation (ATAGI).

"We shouldn't be mandating it," he said.

"But we have barriers in place that are preventing people from getting flu vaccine as we head into a really dangerous Omicron/flu period."

COVID variant overtakes its predecessors
Scientists say that BA.2.12.1 is more prone to infect the lower lungs, which may mean a higher severity

An endless stream of subvariants of Omicron has emerged in the past few months. Here's a rundown.

The Independent UK
One subscription that gives you access to news from hundreds of sites
‘A silent surge’: While the newest omicron subvariant drives up COVID cases in Florida, effects are mild
FORT LAUDERDALE, Fla. — A subvariant of omicron is spreading rapidly in Florida, and health experts say it will likely…

Tribune News Service
The U.S. Is About to Make a Big Gamble on Our Next COVID Winter

Experts are expected to choose a vaccine recipe for the fall, when Omicron may or may not still be the…