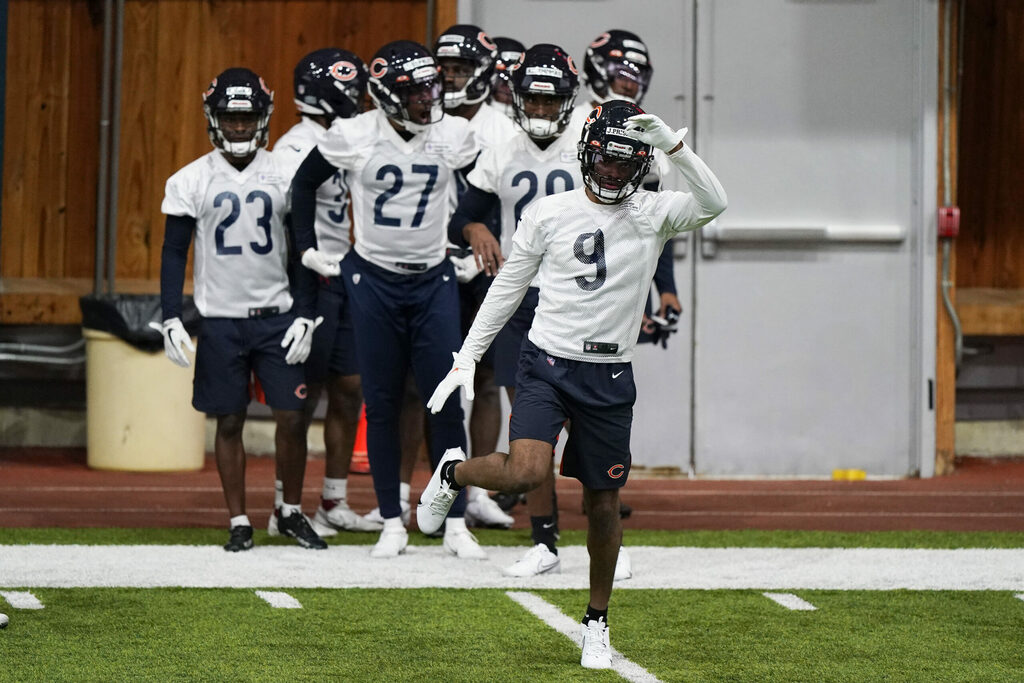 The #Chiefs have released six players from the 90-man offseason roster ahead of rookie minicamp.

The Bears signed 16 undrafted rookie free agents ahead of rookie minicamp. Check out highlights of each player:

The #Chiefs have 40 tryout players in attendance for rookie minicamp. Find their names and jersey numbers here:

The Guardian - UK
Read news from The Economist, FT, Bloomberg and more, with one subscription
Learn More
Loeb unsure what to expect from WRC return in Portugal

Tottenham head into the final day of the Premier League season in the driving seat for fourth spot, and the…

The 2022 NFL draft is in the books, and the Chicago Bears are wasting no time kicking off rookie minicamp this weekend at Halas Hall.

But they’re not done yet. Thirty-six undrafted free agents will also participate in Bears rookie minicamp, where they’ll be vying for a coveted roster spot.

From draft picks to undrafted free agents to tryout players, here’s a look at every player participating in Bears rookie minicamp this weekend:

The #Chiefs have released six players from the 90-man offseason roster ahead of rookie minicamp.

The Bears signed 16 undrafted rookie free agents ahead of rookie minicamp. Check out highlights of each player:

The #Chiefs have 40 tryout players in attendance for rookie minicamp. Find their names and jersey numbers here: