In a recent interview opening up about his childhood traumas, Bobby Brown has admitted to being a ‘sex addict’, according to new reports. Brown isn’t the only celeb who has confessed to having a sex addiction, with A-list stars including Kanye West and Tiger Woods amongst many others who have openly spoken about their inability to control their sexual urges.

The team of addiction specialists at private rehab clinic Delamere have shared eight signs of sex addiction and how to know if your sexual desires are becoming harmful - and when you should think about seeking help.

Treatment for both sex and love addiction involves cognitive behavioural therapies to challenge and change the beliefs and mindset that accompanies these disorders.

Both sex and love addiction are complex behavioural disorders that often only respond to professional treatment. In order for a sex or love addict to recover, the issues underpinning their addiction must be treated comprehensively.

Compulsive Sexual Behaviour Disorder has been recognized by the World Health Organisation as a mental health condition since 2018.

If you believe you may have an addiction you should talk to your GP or contact a specialist service for help.

Delamere has set out eight signs you may have a problem.

Persistent and overwhelming thoughts of sex to the extent that a sex addict will have difficulty concentrating on anything else. These obsessive thoughts are only relieved (albeit very temporary) by engaging in the sexual act they are obsessing over.


The compulsion to engage in sex

A sex addicts dependence on sex will disrupt relationships, work or education, finances, personal health and mental wellbeing. They may miss necessary appointments, neglect their responsibilities and personal relationships to engage in sex.


Loss of control around sex

A sex addicts behaviour will often lead them to feel overwhelming feelings of shame, regret, powerlessness, anxiety and depression. Often a sex addict will lead a double life and have an immense fear of being caught out.

A sex addicts behaviour will become all-consuming to the point that they will lose interest in hobbies or activities they once used to enjoy. They are likely to withdraw from family and loved ones due to their preoccupation with sex and their feelings regarding their compulsive behaviour.


Progression of sexual behaviour
Overtime a sex addict will find that they need more sex to satisfy their needs or forms of more risky sex. What used to satisfy them will no longer suffice. They may find themselves excessively watching or engaging in more extreme forms of pornography, having sex more often, committing criminal sexual offences, paying for sex, prostitution or engaging in forms of high-risk sex such as suffocation or strangulation.


Engaging in sex to the point of feeling pain 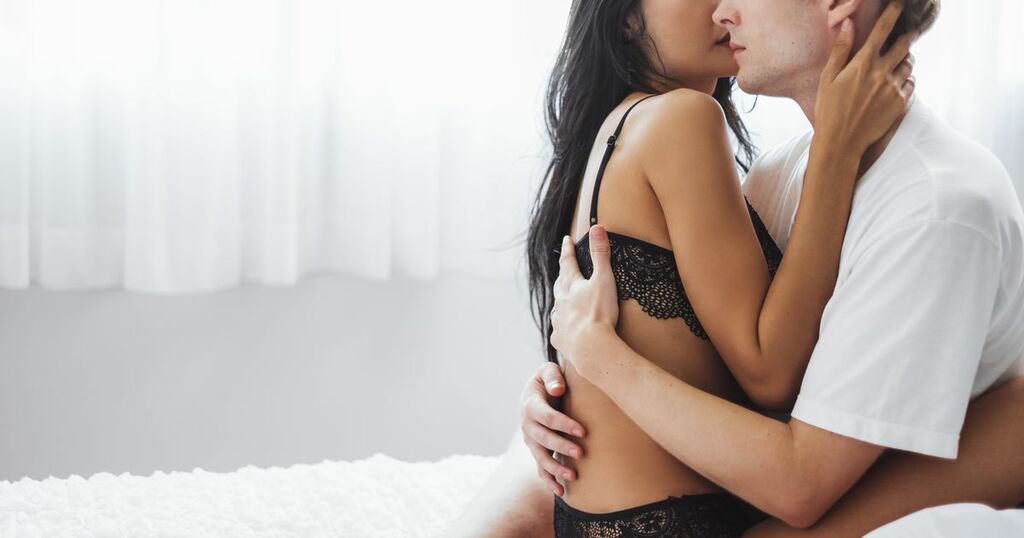 Daily Record
One subscription that gives you access to news from hundreds of sites
Talking Point: What do you think about the new Doctor Who?

You've been weeing since the day you were born, but are you doing it correctly? Birgit Bulla, author of Home…