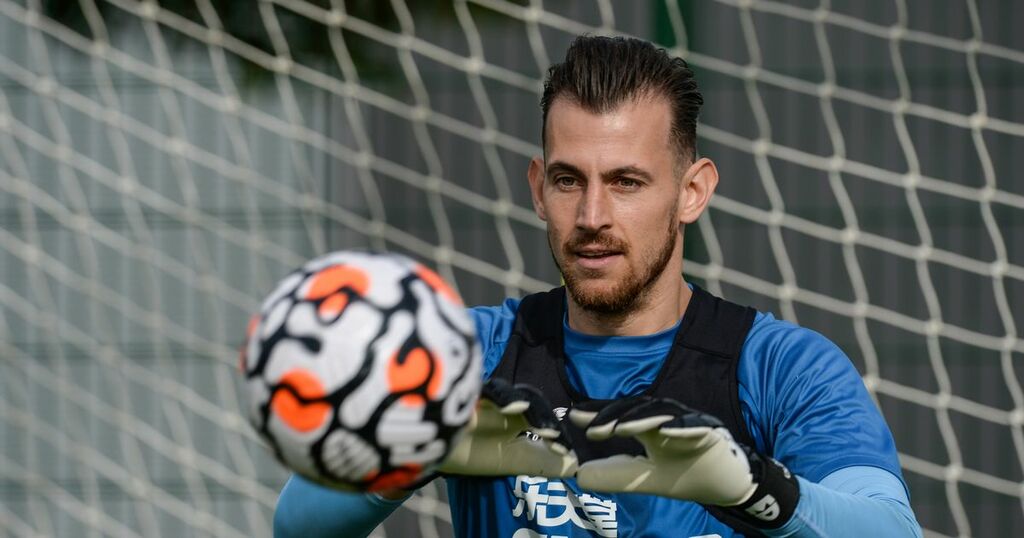 Eddie Howe has been warned Martin Dubravka 'needs' to return to the Magpies starting line-up this weekend at Arsenal.

The Slovakian international has missed the start of the season after having foot surgery after Euro 2020.

Karl Darlow has come under scrutiny after Brentford's first goal in the 3-3 draw at St. James' Park last weekend.

The incident has only heightened calls for Dubravka to return to the starting XI after continuing his injury rehab.

Eddie Howe had warned that he needed more time with players who had been away on international duty last week, with Dubravka being one of them.

The 32-year-old played for his country in the international break but the Magpies head coach was not sure whether he was "100% fit."

After another week on the training ground, Howe's coaching staff will have a better view of the situation.

“I do not know why he has been left out of the side. It’s strange to me.

“When the takeover happened, I could see three or four players staying at Newcastle long-term and Dubravka was one of them.

“I rate him very highly. He is a top goalkeeper and I’m sure he will come back into the team this weekend against Arsenal.

“There has been a lot of hype around Newcastle but they have got a huge job on their hands to stay in the Premier League. They need their best players out there if they have any chance of survival. Dubravka is one of them.”