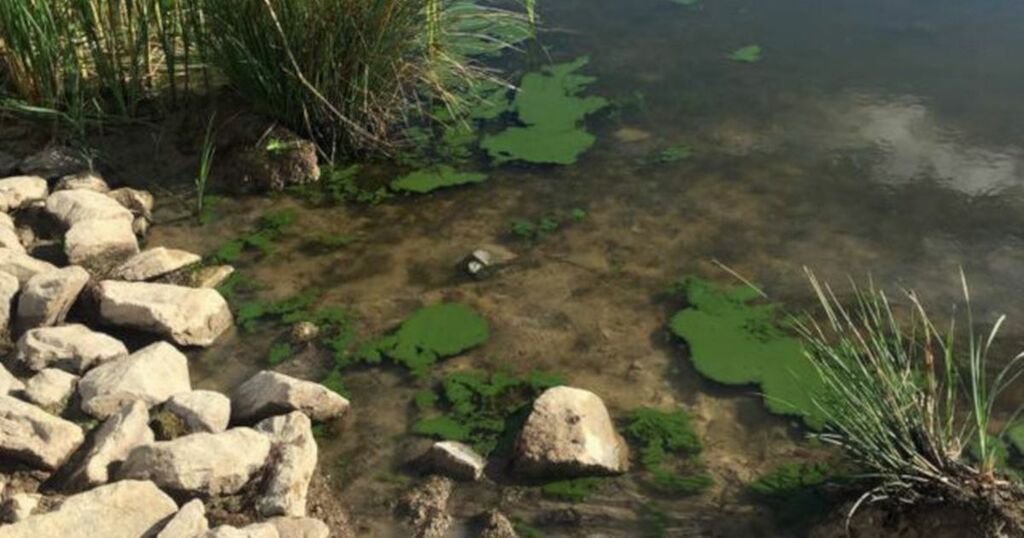 Jordan Shearman and Hannah May Washington had no idea that the daily walk with their pooch Roo, one, would be…

The couple wants to share their story as a warning to all dog walkers.

Chronicle Live
Get all your news in one place
Latest Lifestyle news: 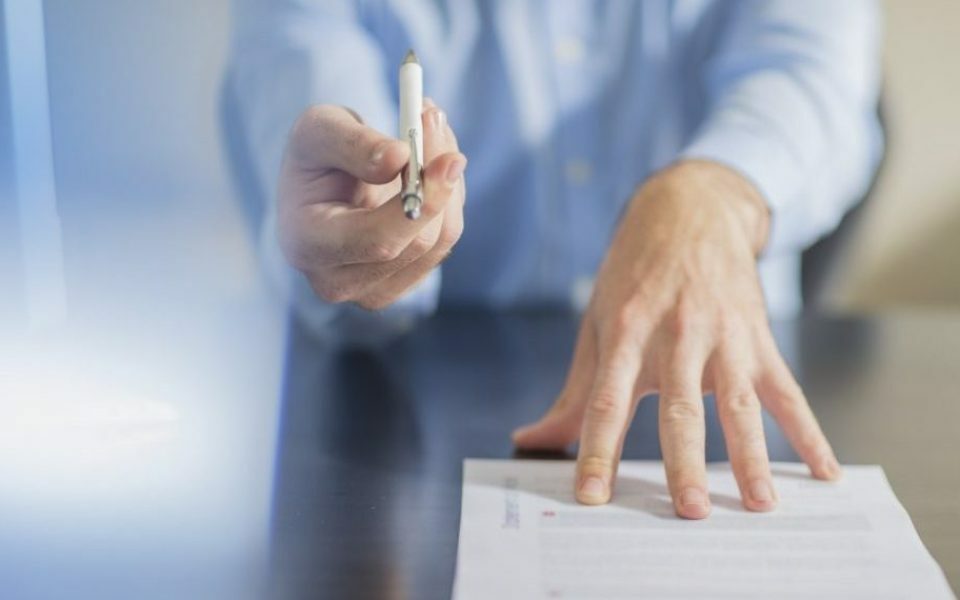 Weighing up the counter-offer
Counter-offers are flying in today’s abundant job market. With so many positions unfilled – 423,500, according to the Australian Bureau…

The New Daily
Read news from The Economist, FT, Bloomberg and more, with one subscription
Learn More
Son of Byblos brings a nuanced and powerful understanding of Lebanese family life to the Australian stage

The Conversation
Ukraine's Eurovision win shows us that despite arguments to the contrary, the contest has always been political

Plot twist: There's no caramel at all!

In its penultimate episode of the season, the show delivered a sleepy collection of surface-level sketches.

The Atlantic
From analysis to good news, read the world’s best news in one place
Fried mozzarella is the best dinner

It seems only natural - and cute - for overheated pups to splash around in water to cool down, but doing so could seriously harm pets.

Dog owners should be on the alert for highly toxic bacteria blue-green algae which thrives in freshwater during warm weather conditions.

The British Veterinary Association (BVA) says animals can be exposed even if they don't go in water.

Experts warn there is no antidote and dog owners are urged to seek immediate veterinary attention for a good chance of recovery. If left untreated, it can cause liver damage and ultimately be 'rapidly fatal'.

It comes as a couple shared the devastating loss of their puppy after an ordinary walk.

Hannah May Washington and Jordan Shearman shared how their pup 'briefly jumped' into the water during the outing at Anton Lakes in Hampshire.

The Cocker Spaniel took ill as they made their way home - having fits, struggling to breathe, foaming at the mouth - and died shortly after.

The Daily Record spoke to BVA president Justine Shotton about the risks, how to avoid the toxin, symptoms to spot, and what to do if your pet is exposed.

She said: "We know that some dogs love to enjoy a swim or paddle in a cool lake when the weather is warming, but we are urging owners to exercise caution while walking their dogs in the coming months."

What is blue-green algae?

Blue-green algae is found in freshwater like lakes, ponds, canals, rivers and reservoirs.

The bacteria produces chemicals that are highly toxic to dogs and also dangerous to other animals like cats, horses, birds, cows and humans - even if ingested in small quantities.

Not all blue-green algae produces toxins, but it should nevertheless be avoided.

Justine explained: "Although not all blue green algae is poisonous, it's impossible to tell the difference just by looking at it, so we're advising owners to keep their dogs on leads when walking near water confirmed to have toxic algal blooms."

Recent research, by the UK Centre for Ecology & Hydrology, found that Scotland's lochs are experiencing algal blooms due to warmer weather.

How are dogs exposed to blue-green algae?

It's possible for dogs to come into contact with the bacteria even if they don't go in water.

The BVA says toxic blooms are often blown to the edges of water bodies - meaning dogs and other animals can be exposed to them even if they haven't gone in for a swim or paddle.

Dogs can also ingest algae by drinking water from an affected water body and if they swim in the water, the algae can get caught in their fur, which they can ingest while cleaning themselves later.

What are the symptoms of blue-green algae poisoning?

"Being aware of the symptoms of exposure is also incredibly important," says Justine.

"Depending on the type of toxin ingested, these could include vomiting, diarrhoea, drooling, disorientation, trouble breathing, seizures and blood in faeces. If left untreated, it can cause liver damage."

Time is of the essence, she explained: "There is currently no antidote for the toxins, so prompt veterinary treatment is essential to tackle their effects and ensure a good chance of recovery.

"If owners suspect their pets have been exposed, they should seek immediate veterinary care as soon as possible."

Without treatment, it can cause liver damage and shortly lead to death.

Don't miss the latest news from around Scotland and beyond - sign up to our daily newsletter here.

Jordan Shearman and Hannah May Washington had no idea that the daily walk with their pooch Roo, one, would be…

The couple wants to share their story as a warning to all dog walkers.