Over six days last August, one crypto wallet amassed a stake of $360,000 worth of Gnosis coins, a token tied to an effort to build blockchain-based prediction markets. On the seventh day, Binance—the world’s largest cryptocurrency exchange by volume—said in a blog post that it would list Gnosis, allowing it to be traded among its users.

Token listings add both liquidity and a stamp of legitimacy to the token, and often provide a boost to a token’s trading price. The price of Gnosis rose sharply, from around $300 to $410 within an hour. The value of Gnosis traded that day surged to more than seven times its seven-day average.

Four minutes after Binance’s announcement, the wallet began selling down its stake, liquidating it entirely in just over four hours for slightly more than $500,000—netting a profit of about $140,000 and a return of roughly 40%, according to an analysis performed by Argus Inc., a firm that offers companies software to manage employee trading. The same wallet demonstrated similar patterns of buying tokens before their listings and selling quickly after with at least three other tokens.

The crypto ecosystem is increasingly grappling with headaches that the world of traditional finance tackled decades ago. The collapse of a so-called stablecoin from its dollar peg earlier this month stemmed from crypto’s version of a bank run. How cryptocurrency exchanges prevent market-sensitive information from leaking has also become a growing topic of concern. The focus comes as regulators are raising questions about the market’s fairness for retail users, many of whom just booked major losses on steep declines in crypto assets.

The wallet buying Gnosis was among 46 that Argus found that purchased a combined $17.3 million worth of tokens that were listed shortly after on Coinbase, Binance and FTX. The wallets’ owners can’t be determined through the public blockchain.

Profits from sales of the tokens that were visible on the blockchain totaled more than $1.7 million. The true profits from the trades is likely significantly higher, however, as several chunks of the stakes were moved from the wallets into exchanges rather than traded directly for stablecoins or other currencies, Argus said.

Argus focused only on wallets that exhibited repeated patterns of buying tokens in the run-up to a listing announcement and selling soon after. The analysis flagged trading activity from February 2021 through April of this year. The data was reviewed by The Wall Street Journal.

Coinbase, Binance and FTX each said they had compliance policies prohibiting employees from trading on privileged information. The latter two said they reviewed the analysis and determined that the trading activity in Argus’s report didn’t violate their policies. Binance’s spokesperson also said none of the wallet addresses were linked to its employees.

Coinbase said it conducts similar analyses as part of its attempts to ensure fairness. Coinbase executives have posted a series of blogs touching on the issue of front running.

“There is always the possibility that someone inside Coinbase could, wittingly or unwittingly, leak information to outsiders engaging in illegal activity," Coinbase Chief Executive Brian Armstrong wrote last month. The exchange, he said, investigates employees that appear linked to front running and terminates them if they are found to have aided such trades.

Paul Grewal, Coinbase’s chief legal officer, followed up with a blog post Thursday. The company has seen information about listings leak before announcements through traders detecting digital evidence of exchanges testing a token before a public announcement, he said. Coinbase has taken steps to mitigate that in addition to its efforts to prevent employee insider trading, he said.

Wallets like these have caused debate in the crypto community over whether targeted buying of specific tokens ahead of listings on exchanges points to insider trading. The crypto markets are largely unregulated. In recent years, regulators have looked more closely at the market’s fairness for individual investors. The largest cryptocurrency bitcoin has fallen 24% in May, causing steep losses for individual investors across the market.

Insider trading laws bar investors from trading stocks or commodities on material nonpublic information, such as knowledge of a coming listing or merger offer.

Some lawyers say that existing criminal statutes and other regulations could be used to go after those trading cryptocurrencies with private information. But others in the cryptocurrency industry say a lack of case precedent specific to crypto insider trading has created uncertainty over whether and how regulators might seek to tackle it in the future.

Argus CEO Owen Rapaport said that internal compliance policies in crypto can be undercut by a lack of clear regulatory guidelines, the libertarian ethos of many who work in the space and the lack of institutionalized norms against insider trading in crypto compared with those in traditional finance.

“Firms have real challenges with making sure the code of ethics against insider trading—which almost every firm has—is actually followed rather than being an inert piece of paper," Mr. Rapaport said.

Securities and Exchange Commission Chairman Gary Gensler said Monday that he saw similarities between the influx of individual investors into crypto markets and the stock boom of the 1920s that presaged the Great Depression, which led to the creation of the SEC and its mandate to protect investors.“The retail public had gotten deeply into the markets in the 1920s and we saw how that came out," Mr. Gensler said. “Don’t let somebody say ‘Well, we don’t need to protect against fraud and manipulation.’ That’s where you lose trust in markets."

Spokespeople for the exchanges said that they have policies to ensure that their employees can’t trade off of sensitive information.

A Binance spokeswoman said that employees have a 90-day hold on any investments they make and that leaders in the company are mandated to report any trading activity on a quarterly basis.

“There is a longstanding process in place, including internal systems, that our security team follows to investigate and hold those accountable that have engaged in this type of behavior, immediate termination being minimal repercussion," she said.

FTX CEO Sam Bankman-Fried said in an email that the company explicitly bans employees from trading on or sharing information related to coming token listings and has a policy in place to prevent that. The trading highlighted in Argus’s analysis didn’t result from any substantive violations of company policy, Mr. Bankman-Fried said. 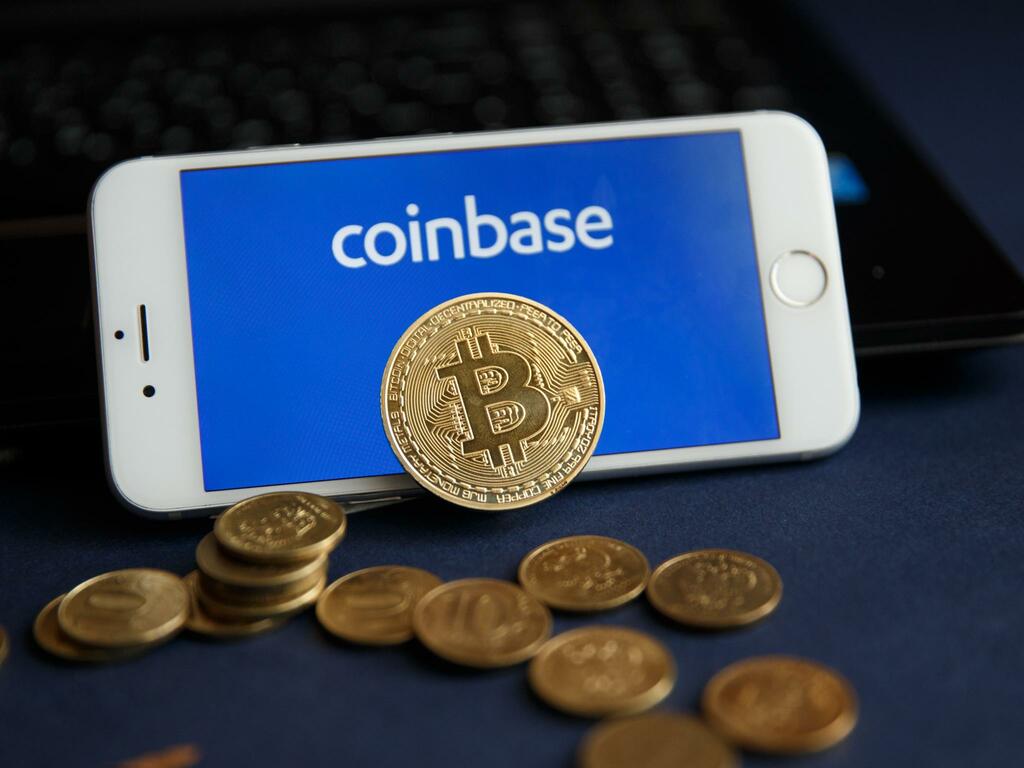 Here's How You Can Trade 'Thousands Of Tokens' On Coinbase
Coinbase Global Inc (NASDAQ: COIN) has expanded its trading features to support token swaps across two new blockchains.

Benzinga
One subscription that gives you access to news from hundreds of sites
How to protect your crypto assets if the exchange goes bankrupt. Read Here

There is numerous risk in the crypto market such as cybercrimes, phishing, impersonations, Ponzi schemes, frauds, scams, market impacts, and…

CoinSwitch, which is valued at $1.9 billion, says it is the largest crypto company in India with over 18 million…