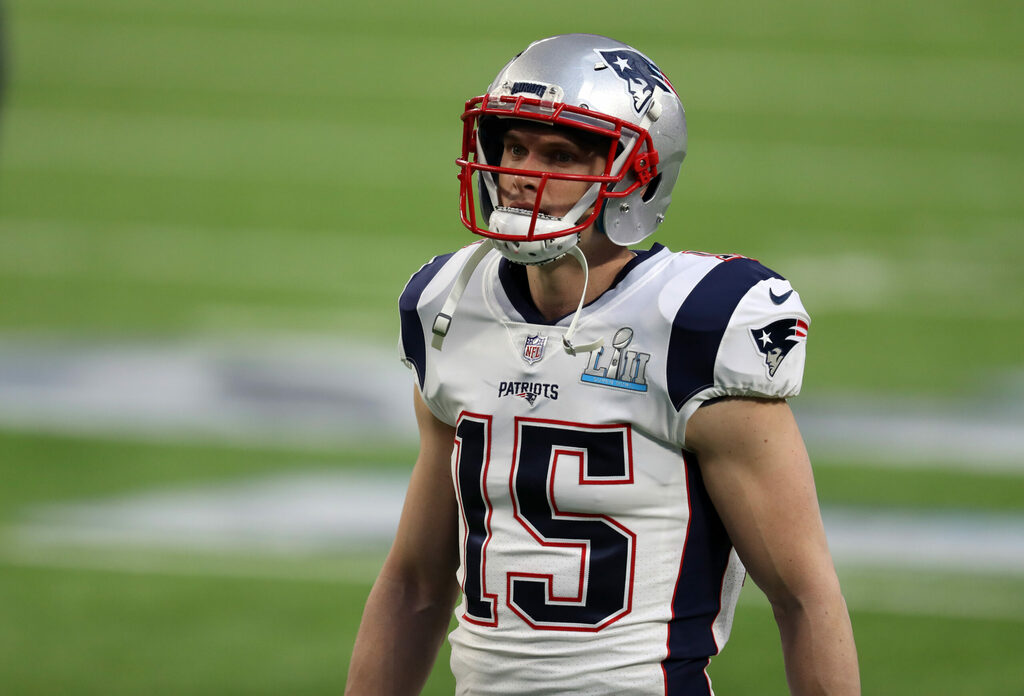 Former New England Patriots receiver Chris Hogan saw Antonio Brown’s critical comments of Tom Brady floating around Twitter. And Hogan did what so many Patriots fans did when they saw it. He laughed.

Brown, after the Bucs cut him near the end of a hugely controversial season, questioned the legitimacy of his friendship with Brady and downplayed the seven-time Super Bowl champion’s successes. It’s as ridiculous as it sounds. That’s why it was funny to see Hogan, who has emphasized how much Brady cares for his teammates, guffaw at Brown’s comments on Twitter.

It’s great that a simple reaction, “Lol,” can be so telling. Here’s the tweet.

It is, indeed, laughable. 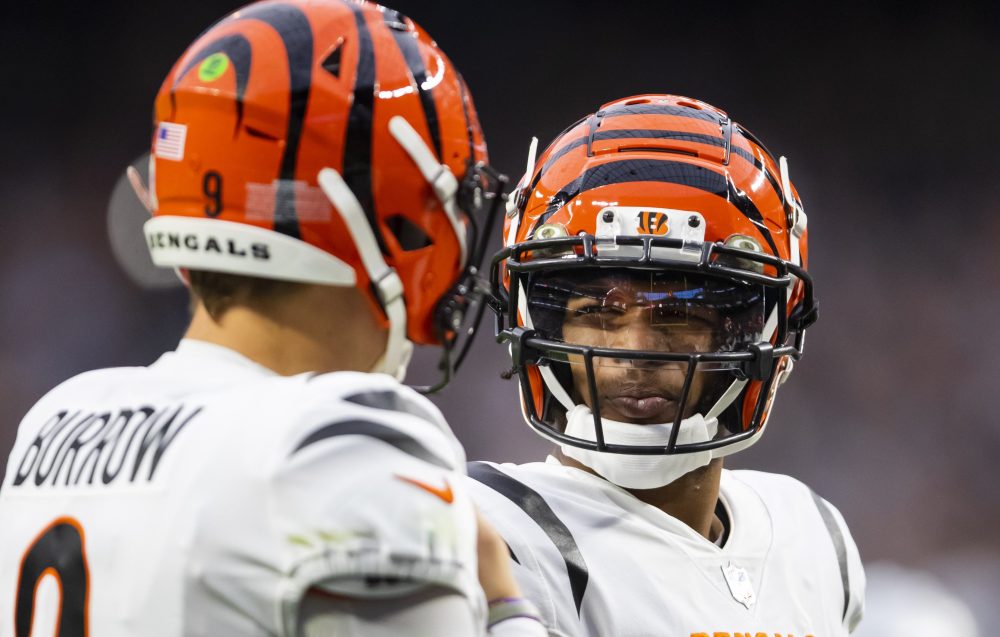