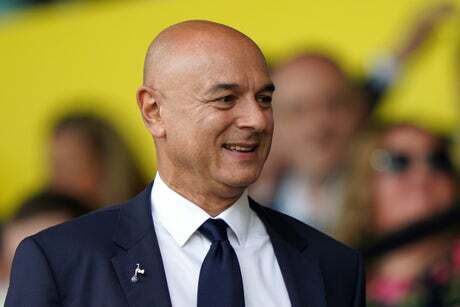 Tottenham have no excuses... the time is now to back Antonio Conte with bold summer rebuild
The away dressing room at Carrow Road was bouncing as Tottenham celebrated a return to the Champions League by blaring…

Evening Standard
Read news from The Economist, FT, Bloomberg and more, with one subscription
Learn More
Salah’s Optimism Starts With the Intangibles

Motorsport
From analysis to good news, read the world’s best news in one place
Jimbo-Saban War of Words Up The Ante in College Football’s Biggest Rivalries

When asked about why he doesn’t run more plays for Grant Williams, Boston Celtics head coach Ime Udoka referenced a play earlier this season when his team faced the Oklahoma City Thunder. The play involved Williams being fed the ball in the post and get his shot blocked by Shai Gilgeous-Alexander as an example of why he doesn’t get more plays called for him compared to Jayson Tatum and Jaylen Brown.

“I called one play for him this year against OKC when SGA was on him, and he got a post up and Gilgeous blocked him at the rim, and that was pretty much his one attempt,” Udoka told NBC Sports Boston.

The game he’s referring to happened on March 21, as the Celtics defeated the Thunder, 132-123. Williams finished that game with 20 points and 10 rebounds.

The Celtics are currently facing the Milwaukee Bucks in their second round matchup of the 2022 NBA playoffs.

This is the play Ime is referencing LMAOOO https://t.co/QCY8Qlh6kb pic.twitter.com/34F0uGCwbo 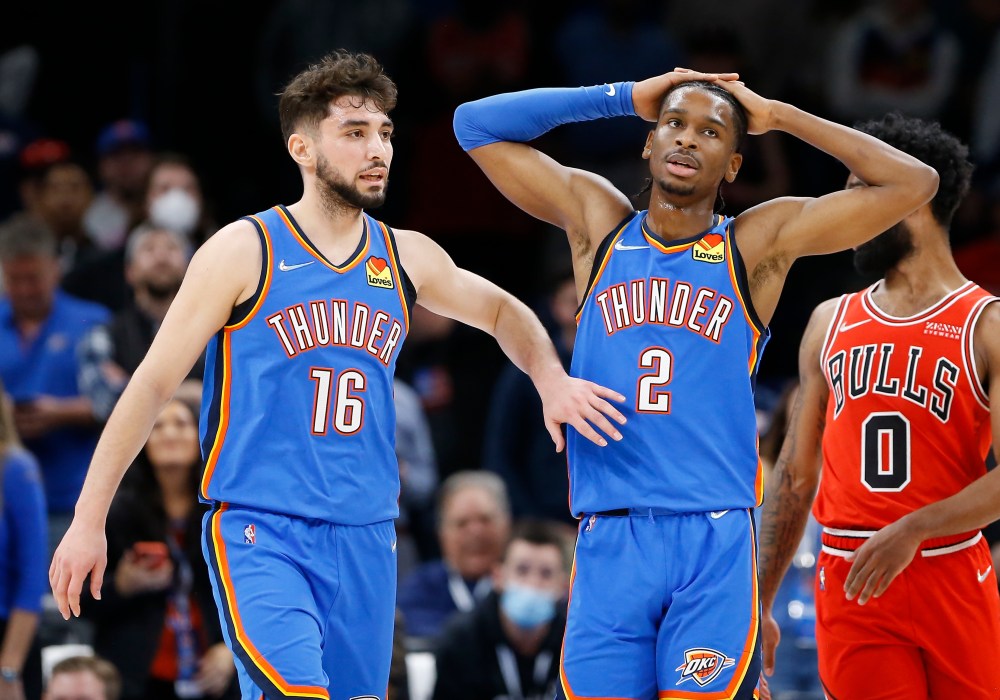