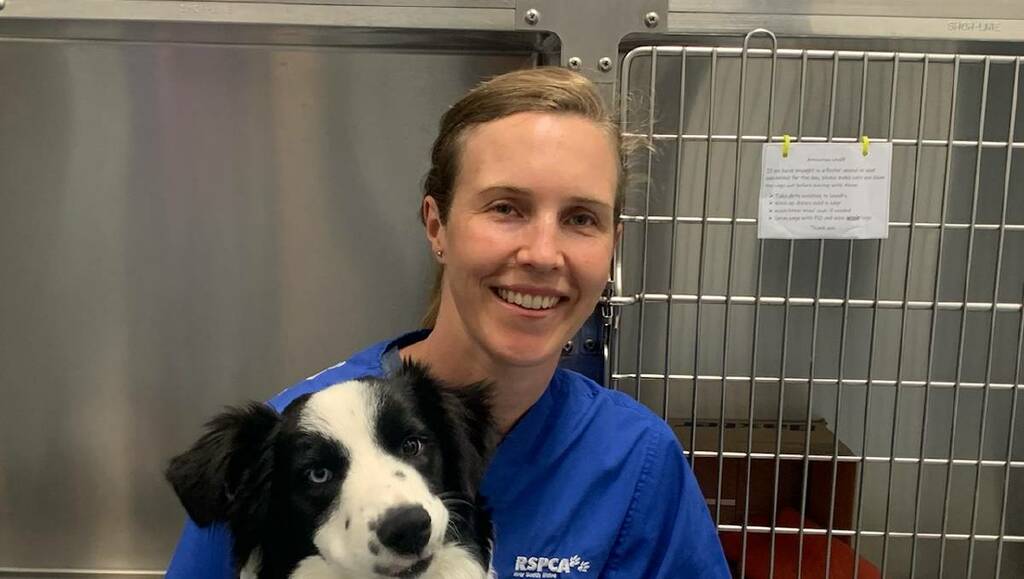 On a recent trek along the Awabakal Coastal Walk from Dudley to Redhead, bushwalkers advised newcomers that narrower bush trails were certain to have ticks.

Longsleeve shirts and long pants not only protect people from sun exposure, but also from ticks, which seek to find a host from their perch on leaves, branches and fauna in bush and scrub.

"Most years we get the odd report of someone getting a tick while on a walk," he said. "But they are not really common. This year our members have been doing walks on their own due to the COVID lockdown so we have not been socialising together as much as we usually do.

"Despite this I have had several reports of people getting ticks on themselves and on children or grandchildren. One member has reported twice getting a tick on their scalp while walking from Dudley to Redhead.

"They are often worse immediately after rain and in warmer weather. Insect repellent is effective at preventing them but most people don't start using this until the weather warms up."

Pets are even more susceptible than humans to picking up ticks, and there are indications it's going to be hectic spring for pet owners with animals that have not been given tick prevention tablets or treatment yet.

All three animals were saved.

"We've had a reasonable amount of rainfall over winter," Dr Morgan said. "That would make me concerned we are going to have a bad season."

The main treatment for tick-affected pets is a tick anti-serum, given by intravenous injection, Dr Morgan said.

"It will bind any tick poison in the body and stop it from causing any more damage," she said. "Sometimes, if it does get worse, we can do other things, like intravenous fluids, bladder care. There can be paralysis for some days ..."

Dr Morgan said the best prevention is checking your animal's fur and condition after a bushwalk.

"Always check, give your animal brush or feel. They [ticks] can be extremely difficult to find. They hide in the mouth, or around the anus, especially a small tick," she said.

If you do find a tick, Dr Morgan recommends you remove it immediately.

"Using tweezers are fine," she said. "Most important, get the tick off as quickly as you can. "

Regardless, the clinic asks pet owners to bring in the tick right away so it can be identified, in case further treatment is warranted.

A change in your pet's behaviour is usually evident from a tick bite.

"Often dogs will present [at the clinic]," Dr Morgan said. "Owners know something is not right - weak in rear legs, difficult breathing, lame in one leg, paralysis in the face."

The veterinarian needs to figure out what kind of tick, how many, how large, and how long they have been present.

If the bite isn't discovered and dealt with, the consequences can be severe.

""Over three or four days, the animal will be in dire straits," she said. "Breathing - that is the most serious effect of tick poison. Quite frequently it is fatal."

Dr Morgan estimated that 70 per cent of the dogs who are clients of the Hunter RSPCA (which services private clients as well as animals in the RPSCA shelter) are given tick prevention treatment.

The percentage of cats given tick prevention treatment is only 30 to 40 per cent, she said, probably because many cat pets are kept inside all the time and are less likely to frequent tick territory.