Budget 2022: Pubs and nightclubs to get extra Covid cash next year as part of €100million tourism package 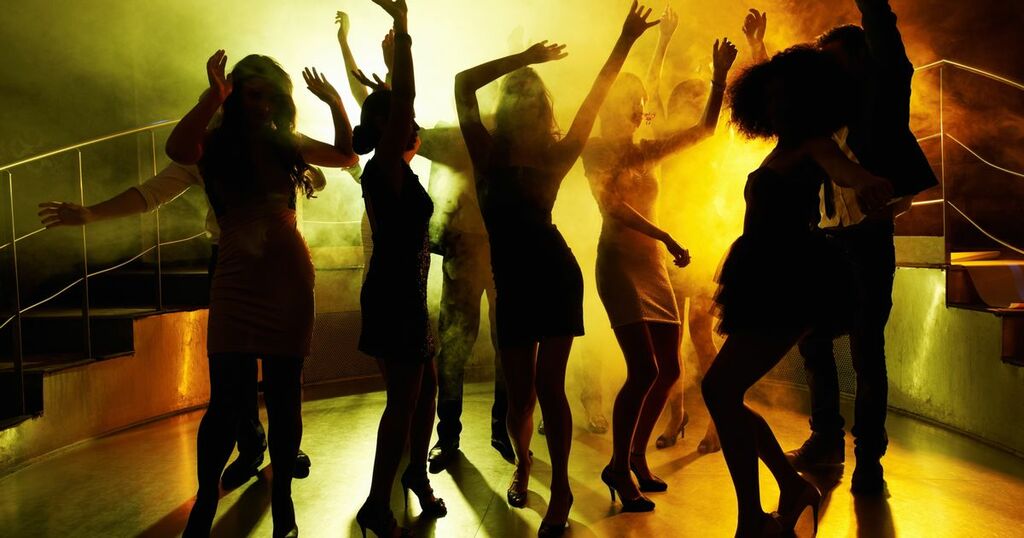 Pubs and nightclubs will get extra Covid cash next year as part of a €100million Budget tourism package to be unveiled on Tuesday.

Pensioners and social welfare recipients will also be big winners with an extra fiver a week to be confirmed when the Government opens the purse strings for 2022.

Ordinary workers will see more money in their take-home pay too, around €250 a year, with a tinkering of the tax bands to allow for rising inflation denting your salary.

And students will be protected with a rise in the level of grant that will be decided today.

But hospitality will be one of the specific big winners when the Budget is unveiled by Finance Minister Paschal Donohoe and Public Expenditure, Minister Michael McGrath on Tuesday afternoon.

The hospitality sector is seen as a key attraction in our tourism offering and this will be recognised with a continuance of business and wage supports when payments for other sectors are tapered off from January.

Tourism Minister Catherine Martin has managed to secure a significant portion of the €1billion-plus in extra spending expected to be announced across all departments.

There is a total of €4.7billion in extra measures to be confirmed tomorrow but almost €3billion of this has already been committed.

And the welfare package and tax changes will eat up more than €500million of money left on the table.

Ms Martin has succeeded in her negotiations with Mr McGrath to win an extension “well into 2022” for Covid supports to pubs and nightclub owners.

Share your views on the Budget here or below:

It has been described to the Irish Mirror as an extension of a version of the CRSS (Covid Restrictions Support Scheme) that all sectors can currently receive.

Festivals are a big driver for the hospitality sector and landmark events like the Galway Arts Festival, Puca and Tradfest will be supported as they are regarded as key in bringing visitors from the UK and the North here for short city breaks.

One specific major event will be getting backing and funding from the Department of Arts, the Aer Lingus College Football Classic.

And 20,000 big-spending Americans are expected for this bash alone in Croke Park, with an estimated spend of €63million.

Tourists from the States are essential for Ireland’s pubs, restaurants and hotels.

The US market is being hit hard in marketing next year, and this has to be backed with funding, which Ms Martin has signed off with money ministers Donohoe and McGrath.

Over at the Department of Sport, Minister Jack Chambers has managed to get “a few million” to introduce pay and funding transparency in the GAA.

Camogie and ladies football players will now receive the same backing and perks, like generous mileage rates, as their male counterparts.

Meanwhile, a spokesman for the Licensed Vintners Association told the Irish Mirror: “Our sector still isn’t back to normal trading and some parts are yet to reopen.

“That’s why it is essential there are supports of this nature included in the Budget for pubs and hospitality.”

Elaina Fitzgerald Kane, president of the Irish Hotels Federation, said a failure to act decisively now would have major economic implications both nationally and regionally, given the reliance of many counties and towns across the country on tourism.