Bookshop owner 'sad' that landlord is trying to 'shut them down' 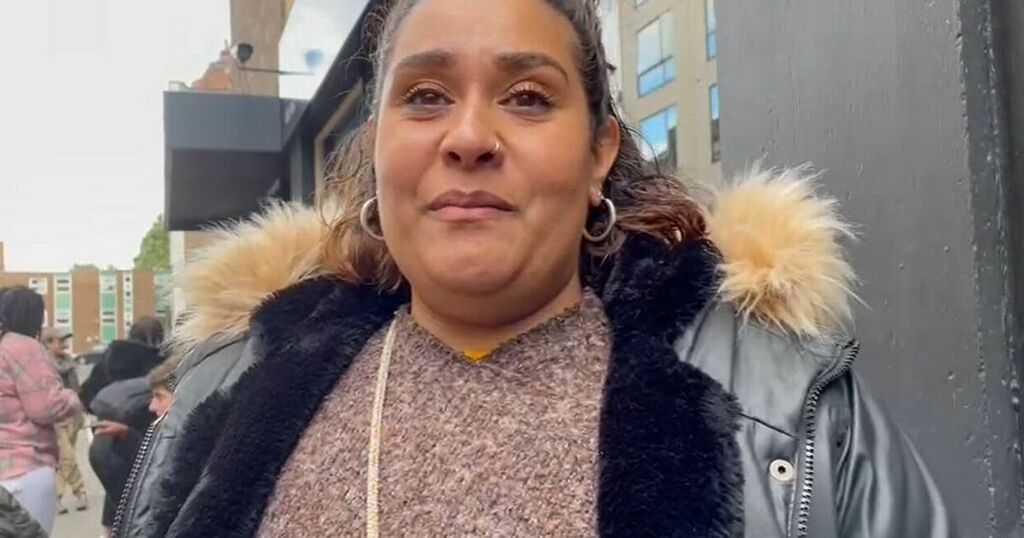 The owner of a popular bookshop and cafe in St Pauls feels "sad" that their landlord is trying to shut down their business.

Sophia Khan, who runs the Hidden Corner Cafe in Portland Square with her partner, arrived on Monday morning to find the business' doors had been chained and that they could not access the coffee shop.

A notice attached to the cafe states that the landlord has re-entered and secured the premises under clause seven of the lease, but Ms Khan disputed this and said they have paid their rent regularly and on time.

READ MORE: Life at the Easton cafe where most customers do not pay

Ms Kahn said: "We have been in touch with our solicitor and what they are doing is illegal.

"We have been paying our rent regularly and on time - he is trying to bully us out of the property.

"The landlord won't speak with us, we are just trying to find out what is going on and on what grounds they are trying to stop us from entering our shop."

The 33-year-old claimed they have been having problems with the landlord over the past few months and have reported every incident to the police.

Ms Khan claimed they landlord is trying to intimidate them and that they have been threatened with violence.

She claimed that, among others, they were served with an eviction noticed at the end of July but that their solicitor challenged this straight away, stating there were no grounds to end the four-year lease.

The co-owner added: "The Hidden Corner is a book shop and cafe, but it is more than that.

"The books we sell are by Black and brown writers and by queer writers.

"We are a queer and POC [people of colour] space.

"We serve the local community - this is a place for people to come and read, to meet and make new friends, and a place for parents to meet other parents in the POC and queer community.

"It is a space for people from different grounds to meet."

The business owner said that it will cost them up to £3,000 if they are not able to open this week, adding they will lose lots of stock if this continues for long.

Describing what has happened as 'gentrification in real time', Ms Khan claimed the landlord would like the space to serve his AirBnB guests rather than the St Pauls community.

Ms Khan, who is from Cardiff but has been living in St Pauls for seven years, said they have been really busy since opening in May.

She said they have had several book launches and that they have been selling lots of books by local writers, adding they have also had a lot of parents coming in as they sell a diverse range of children's books.

"We had big plans for it as well so it is really sad that this has happened right now.

"It has been really hard knowing that you have put all of your savings, your time and the effort to build something that is here for the community of St Pauls to then have it shut down.

"I have mixed emotions, I feel quite sad that someone would want to shut down this business."

Ms Khan said they had had lots of messages of support from the community, adding she turned up to find there were people outside the business to show their support.

She continued: "I think it is going to be a great loss for this community even though we have not been here for that long.

"To have a black-owned business that is being closed down on Black History Month is just quite ironic.

"For the local community, having people from here running a business means a lot and it shows that Black and brown business owners can thrive."

Theatre maker and writer Travis Alabanza is among those who has shown its support for the business.

The Bristol-born and raised performer tweeted: "Hidden corner cafe in St Pauls has been such an incredible space for local Bristol community.

"A queer poc ran bookstore, that locals use. They are facing an unfair eviction - by landlords with no connection to the community.

"@MarvinJRees I really hope this can be solved!"

Sharifa James, from Kiki Bristol, was outside the coffee shop on Tuesday afternoon, describing what has happened as ridiculous.

"There is no place like it in Bristol," she continued. "We are really gutted about this.

"It is a really welcoming space that is very important for people who are marginalised in Bristol.

"I meet a lot of my black, queer friends here as it is a space that isn't hostile - it is a space where you feel 100 per cent comfortable and safe."

Ms James said Kiki - a social safe space for LGBTQ People of Colour to meet - was about to start running a social gathering at Hidden Corner from this month.

Presman Limited - who owns the property - was approached for comment.