The odds of there being a third sodden summer in a row have shortened now the Bureau of Meteorology has declared a La Niña alert.

Renewed cooling in the tropical Pacific Ocean and models indicating La Niña is likely during spring and early summer have prompted the BOM to raise the El Niño Southern Oscillation Index scale to "alert", the last step before an official La Niña.

Four of seven climate models it surveys suggest La Niña could return by early to mid spring. The remaining three suggest levels will remain neutral but close to the La Niña threshold through to the end of 2022.

If the climate driver is declared, it would be the third consecutive La Niña summer.

But with catchments already primed and water storages full, the third wet year could signal disaster.

Many dams up and down the east coast are now sitting at or over capacity.

Burrendong, near Orange, is at 136.4 per cent. Keepit, near Tamworth is at 97.4 per cent after having been completely empty just a few years ago.

The Menindee Lakes are at 114.9 per cent, and up in Queensland it is a similar story as many dams spill.

With catchments sodden, it won't take much before the water has nowhere to go.

La Niñas can form as early as autumn or as late as spring, and typically enhance rainfall through the summer severe weather season until around autumn.

During a La Niña, warm temperatures in the western Pacific Ocean combined with strong trade winds mean there is plenty of evaporated moisture to Australia's north-east available for weather systems to tap into.

This year the rainfall is being further charged by a negative Indian Ocean Dipole (IOD), which has already been declared.

Much like a La Niña, a negative IOD means there is extra moisture available, this time in the north-west.

Frontal systems can then tap into that moisture and drag it across the country, typically bringing wetter than average conditions for south-eastern Australia in winter and spring until the monsoon moves down and breaks up the cycle in early summer.

All La Niñas and IODs are different and there are no guarantees when it comes to forecasting.

But even if the Bureau's official La Niña thresholds are not met this summer, above average sea surface temperatures will likely aid rainfall.

At this point, there is a strong chance of a third La Niña, acting on already primed catchments, with a complementary IOD, which is likely to bring more rounds of flooding rains this spring and summer. 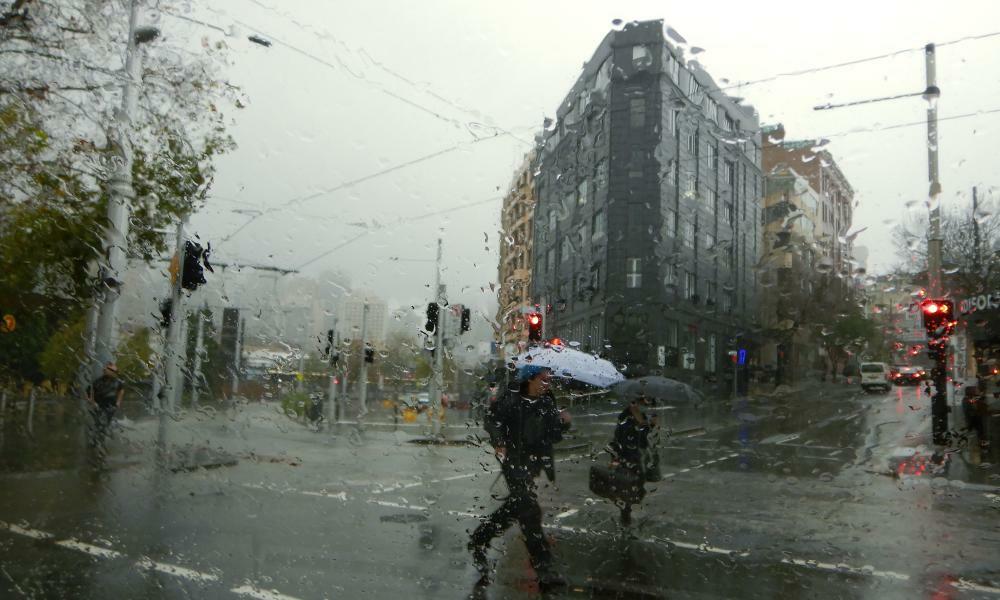 The Guardian - AU
From analysis to the latest developments in health, read the most diverse news in one place.
It’s Looking More More Likely We’re Getting A Third La Niña So Here’s Yr 3 Minute Explainer
Livin' La Niña Loca.

Australia could see more floods and America and Africa may experience ongoing drought for months to come, according to the…

The New Daily
One place to find news on any topic, from hundreds of sites.
Eastern Australia faces flood risk this spring, weather bureau warns

Australia faces a 70% chance of La Nina returning this spring, with a high likelihood of wet conditions over the…