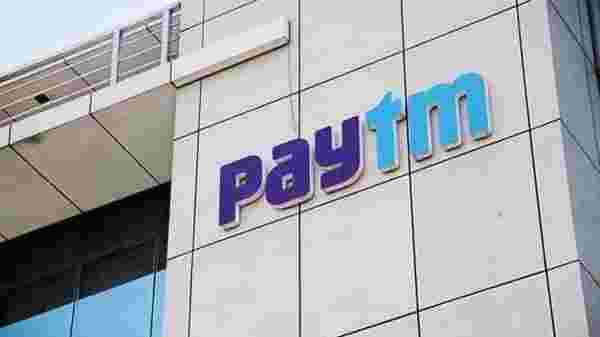 BENGALURU : Top US asset manager BlackRock and Japanese financial services group Nomura are in talks to invest in the planned initial share sale of One97 Communications Ltd, the parent of digital payments firm Paytm, two people aware of the matter said.

“Paytm has been conducting investor roadshows over the past month and has been seeking bids from anchor investors at roughly $20 billion to $22 billion valuation. It has been in talks with BlackRock and Nomura among others for investments, and is expected to launch its IPO by November post Sebi’s approval," one of the people said, requesting anonymity.

A Paytm spokesperson and Nomura declined to comment. BlackRock did not respond to Mint’s queries.

Paytm filed its draft prospectus in July with the market regulator, seeking approval for a ₹16,600 crore IPO. India’s second-most valuable startup plans to sell new shares worth ₹8,300 crore with existing investors selling stocks worth another ₹8,300 crore via the IPO.

Sovereign wealth funds Abu Dhabi Investment Authority and Singapore’s GIC Pte are the other investors looking to invest in the IPO, Bloomberg reported.

Paytm said in its draft prospectus that it will use ₹4,300 crore of the fresh issue to grow its existing businesses and acquire new merchants and customers. It was also considering increasing the IPO size, based on investor feedback, Mint had reported earlier.