Belarus has deployed special forces soldiers along the Ukraine border, the UK Ministry of Defence has said.

In an update on Monday, the MoD said that the presence of President Alexander Lukashenko’s forces would “likely fix Ukrainian troops, so they cannot deploy in support of operations in the Donbas”.

“Following exercise activity earlier this month, Belarus has announced the deployment of special operations forces along the Ukraine border, as well as air defence, artillery and missile units to training ranges in the west of the country,” the MoD said.

“The presence of Belarusian forces near the border will likely fix Ukrainian troops, so they cannot deploy in support of operations in the Donbas.”

They added that, despite speculation in the west, Belarussian troops had not been directly involved in the conflict.

However, the MoD noted that Belarussian territory had been used as a “staging post for Russia’s initial advance on Kyiv and Chernihiv” and that the Kremlin had launched air sorties and missile strikes from the country.

“Belarusian President Lukashenko is likely balancing support for Russia’s invasion with a desire to avoid direct military participation with the risk of Western sanctions, Ukrainian retaliation and possible dissatisfaction in the Belarusian military,” the MoD said.

President Lukashenko on Monday urged other members of a Russian-dominated military alliance to stand united, and accused the West of hoping to prolong the conflict in Ukraine to try to weaken Russia as much as possible.

Speaking at a summit of the leaders of the Collective Security Treaty Organisation (CSTO) in Moscow, he said “hellish sanctions” against his country and Russia could have been avoided if the group had spoken with one voice.

“Without a united front, the collective West will build up pressure on the post-Soviet space,” he said.

Earlier this month, Mr Lukashenko said he was doing “everything” to stop the war in Ukraine.

“I am not immersed in this problem enough to say whether it goes according to plan, like the Russians say, or like I feel it,” he told the Associated Press at the Independence Palace in Minsk.

“I want to stress one more time, I feel like this operation has dragged on.”

However, he stopped short of criticising Moscow and claimed that Ukraine was “provoking Russia”. 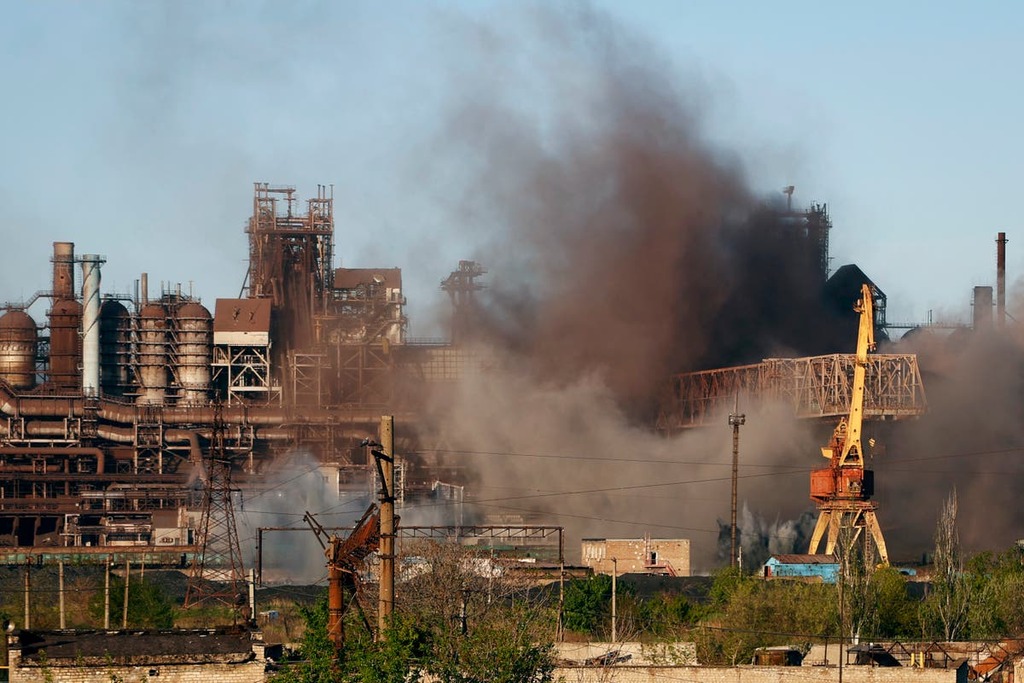 The Independent UK
From analysis to the latest developments in health, read the most diverse news in one place.
Ukrainian forces reach Russian border in counter-attack

The Ukrainian military says Russian forces focused their latest attacks in Ukraine on the Donetsk region in the east, targeting…