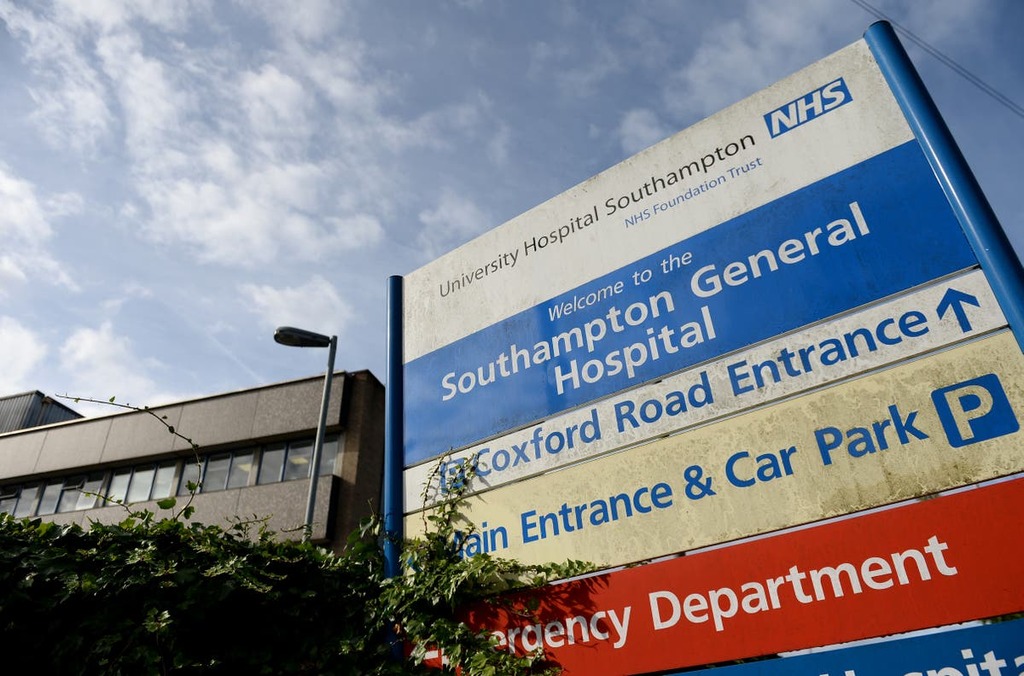 Baby drowned in three inches of bathwater as mother fainted from adverse reaction to Covid jab
Lawyer Louise Atkinson blacked out and fainted after jab, an inquest into her nine-month-old Eleanor heard

'Kelly was failed by police, and she could and should be alive today'

Daily Mirror
One subscription that gives you access to news from hundreds of sites
Gaia Pope-Sutherland’s father accuses police of not listening, inquest hears

A baby drowned in three inches of bathwater after her mother fainted, reportedly from a reaction to the AstraZeneca Covid vaccine, an inquest has heard.

Louise Atkinson blacked out as she bathed nine-month-old Eleanor, nicknamed Ellie, the day after receiving the first dose of the shot.

James Atkinson, her husband, discovered his wife unresponsive on the floor of the bathroom and their baby daughter face down in the bath turning blue.

He picked Ellie out of the water and woke his wife by grabbing hold of her. He then laid Ellie on the bathroom floor where he began CPR while calling 999.

Mr Atkinson, a business manager, carried on the resuscitation attempts until the emergency services arrived six minutes later at their home in Christchurch, Dorset.

Ellie was flown by helicopter to Southampton General Hospital, but was pronounced dead four hours later on March 23 2021.

It is not known for how long she was submerged before Mr Atkinson found her, although it could have been as long as 30 minutes.

A post mortem examination found that “on the balance of probabilities” the cause of death was inhalation of water or drowning.

Police investigated Ellie’s death and concluded it was a “tragic accident”.

Mrs Atkinson said that she began bathing her daughter at 10.30am on March 23 and this would have typically lasted 10 to 15 minutes.

Ellie was sitting in a bath seat in three inches of water and Mrs Atkinson told the inquest the last thing she remembered was bending down to lift her out.

She told the court: “I started to pick her up and that’s all I can remember. The next thing I can remember is James shouting and pulling at me.”

Mrs Atkinson, who is a senior lawyer for the AA, said it was unusual for her to faint and it had only happened twice to her prior to Ellie’s death, both times in her late teens.

She said that she experienced another blackout while visiting Ellie’s grave the day after receiving her second AstraZeneca jab in June 2021.

She told the inquest that she underwent a seven-day assessment after her second fainting episode and, while no definite explanation could be reached by professionals, her reaction to the vaccine was cited as a contributory factor.

Detective Sergeant Phil Read, of Dorset Police, said: “We concluded it was a tragic accident that Ellie had died of drowning in the bath and potentially there were contributing factors to this, one being the potential adverse effect of the Covid vaccine.

“Mrs Atkinson had also had a lack of sleep as they were going through a stressful time. She had not eaten and is a slim build.

“All these factors could have caused her potentially to have stood up to bend down to pick Ellie up and pass out. She had potentially collapsed or fallen unconscious for an extended period of time.”

Brendan Allen, the assistant coroner for Dorset, recorded a verdict of accidental death, saying: “Ellie was having a bath at home supervised by her mother when her mother collapsed and fell unresponsive.

“Ellie was found by her father unresponsive in the bath and the paramedics were called. She was transferred to Southampton Hospital where she died.

“My conclusion is she died as a consequence of an accident.”

Baby drowned in three inches of bathwater as mother fainted from adverse reaction to Covid jab
Lawyer Louise Atkinson blacked out and fainted after jab, an inquest into her nine-month-old Eleanor heard

'Kelly was failed by police, and she could and should be alive today'

Daily Mirror
One subscription that gives you access to news from hundreds of sites
Gaia Pope-Sutherland’s father accuses police of not listening, inquest hears