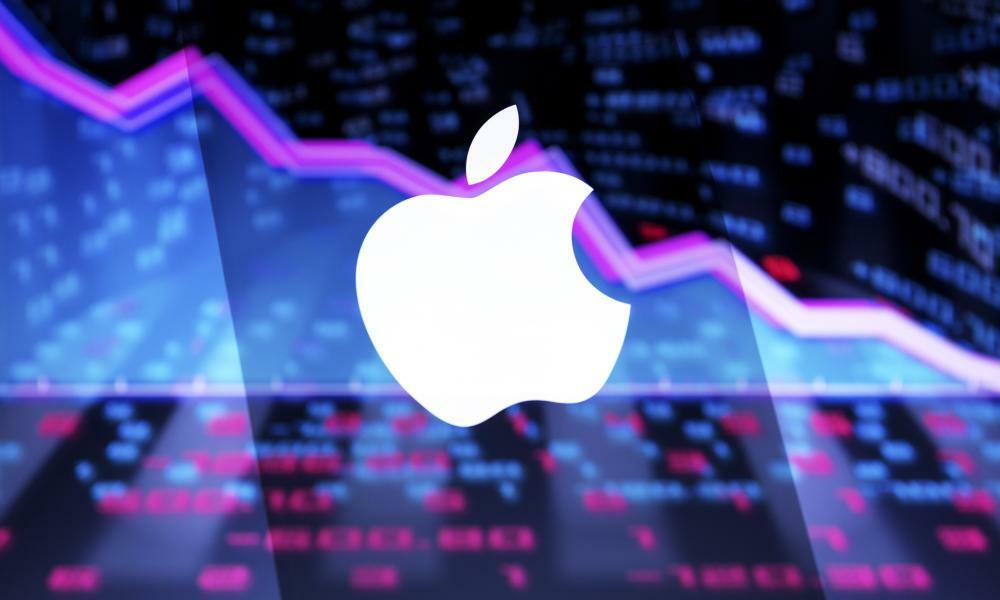 The Guardian - UK
Data Is The New Oil? Not Yet! Saudi Aramco Surpasses Apple To Become Most Valuable Company

Apple no longer world's most valuable company. Check out the new No 1

The Saudi Arabian national petroleum and natural gas company, billed as the largest oil producing company in the world, was valued at $2.42 trillion based on the price of its shares at close of market. Apple, meanwhile, has seen its share price drop over the past month and was valued at $2.37 trillion when official trading ended on Wednesday.

Earlier this year, Apple boasted a market value of $3 trillion, about $1 trillion more than Aramco’s. Since then, however, Apple has fallen nearly 20% while Aramco is up 28%. Apple remains the largest stock among U.S. companies. Microsoft Corp., in second place, has a market capitalization of $1.95 trillion.

The sinking share price came despite Apple reporting better-than-expected profits in the first three months of this year amid strong consumer demand. But, Apple warned that the China Covid-19 lockdown and ongoing supply chain woes would dent June quarter results by $4 to $8 billion.

The results looked good following stumbles by some Big Tech peers as growth from the stay-at-home demand amid the pandemic slows and companies confront rising operating and labor costs.

The kingdom, one of the world's top crude exporters, has been under pressure to raise output as Russia's invasion of Ukraine and subsequent sanctions against Moscow have roiled global energy markets.

Inflation could cause a drop in consumption, reducing demand for oil, while tech shares could continue to be dragged down by investor concerns over company costs, interest rate rises and supply chain woes.

The Guardian - UK
Data Is The New Oil? Not Yet! Saudi Aramco Surpasses Apple To Become Most Valuable Company