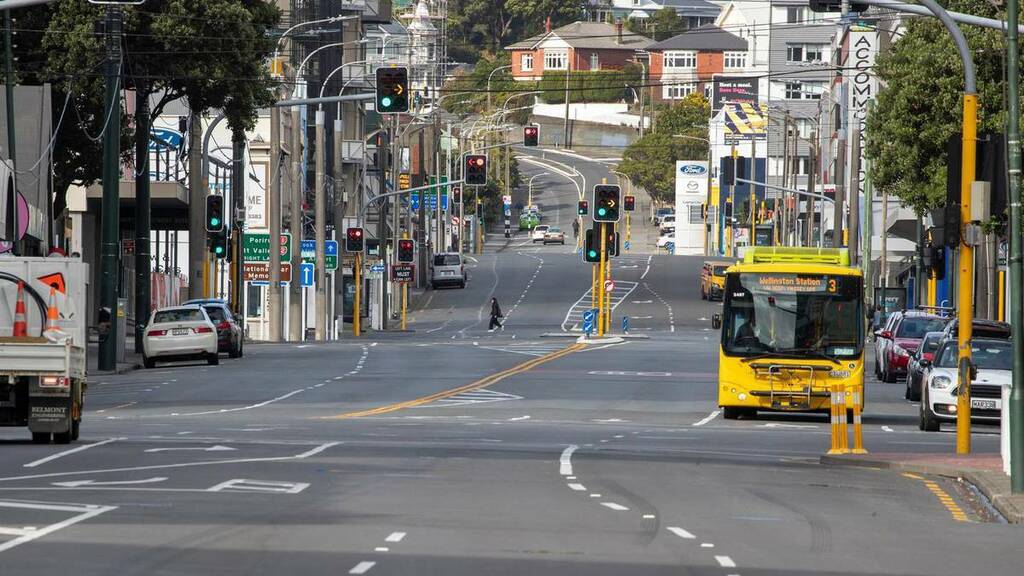 In an unprecedented move Greater Wellington Regional Council spent almost $200,000 on employment lawyers to bring an end to months of wrangling over bus drivers' pay.

Maria Austen was brought in to help - the same lawyer who led the external review of the Labour Party's procedures after allegations of sexual assaults at a Young Labour summer camp at Waihi.

The mediation was led by Hayden Wilson, who is chairman of Dentons Kensington Swan.

The council intervened after NZ Bus and the Tramways Union failed for months to agree on a pay offer for drivers.

Their relationship turned particularly sour when the union voted to go on strike and the bus operator responded with a lockout.

Information released to the Herald under the Local Government Official Information and Meetings Act shows the council spent $193,882 to intervene.

Mediation was provided over several weeks in formal and informal meetings.

Deloitte also provided independent advice and analysis on the impact the offers from NZ Bus would have on drivers.

"This mediation was absolutely necessary to avoid driver action that would have resulted in widespread negative impacts on our customers and the communities we provide an essential service to."

Greater Wellington Regional Council chairman Daran Ponter said he was not aware of any other occasion where the council had taken this course of action.

The council has typically seen the relationship between bus drivers and operators as something it doesn't intervene in.

But Ponter said the relationship between NZ Bus and the Tramways Union had become strained and the council was the party that could provide leadership for their reconciliation.

"It was leading to the possibility - and we started to see it playing out in Wellington - where we had strike action on the one hand and lockouts on the other.

"The primary losers in both those situations are the Wellington commuters."

Ponter said the cost of mediation was "eye watering".

"It's certainly a shame lawyers don't work for the living wage but ultimately we have got to the point where NZ Bus and Tramways Union have settled for a three-year collective agreement, so I'm very happy with that."

"We are grateful to council for helping us reach an outcome that's fair for all parties."