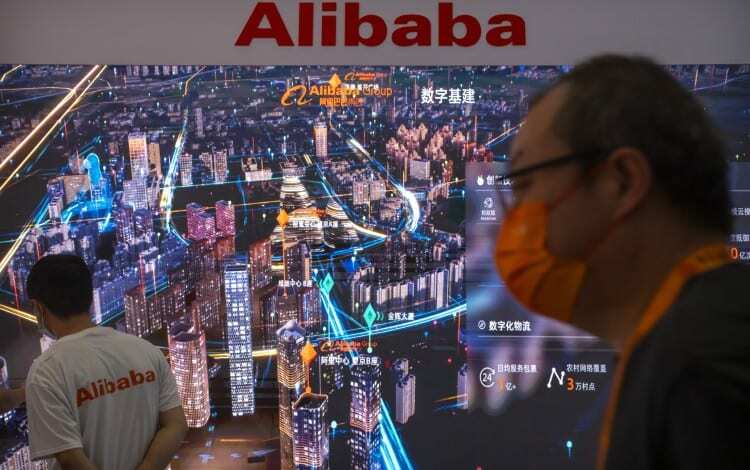 The 40-day, content-heavy campaign will be rolled out from October 1 across Taobao's different channels, including live-streaming platform Taobao Live, to bolster Alibaba's sales initiatives during the world's largest shopping festival, as competition heats up with perennial rival JD.com, the group-buying platforms of Meituan and Pinduoduo, and the live-streaming e-commerce businesses of Kuaishou Technology and ByteDance.

Zhongcao, which means "planting grass" in Chinese, also refers to local consumers' predisposition to covet merchandise that friends or celebrities have, prompting them to make a similar purchase.

"There is an inevitable trend for merchants to participate in Zhongcao," said Wei Meng, the general manager of Taobao's content e-commerce business. "During this year's Singles' Day, [consumers] can find the 'shortest' way from Zhongcao to purchase in Taobao."

As a way to increase engagement with both consumers and online merchants, Zhongcao marks a creative strategy that steers Alibaba farther away from the old "pick one from two" practice, which triggered an antitrust investigation in December last year and resulted in regulators slapping the Hangzhou-based company with a record US$2.8 billion fine in April. Alibaba owns the South China Morning Post.

The "pick one from two" tactic, in which online merchants are forced to choose only one platform as their exclusive distribution channel, has become widespread in China, especially during shopping festivals such as Singles' Day. Under that scheme, if a seller lists on a competitor's platform, the operator may punish it by blocking traffic to the merchant or yanking products offline.

Content is king for merchants on some of the Chinese retail industry's biggest online platforms during Singles' Day, which annually generates far more revenue than that of comparable events like Black Friday in the United States.

While campaigns are anchored on the specific products offered, marketing is enhanced with a mix of promotions, user-generated social media content, live-streaming sessions, gaming features and recommendations from influencers, among a growing array of content being incorporated by online merchants to ensure user stickiness.

The trend shows how China's e-commerce market, the world's biggest, continues to evolve and has become increasingly sophisticated amid stiff competition between major online retail platform operators. That has also made Singles' Day a proxy for consumer spending in China and a barometer for the health of the economy.

Last year, Chinese consumers collectively spent 498 billion yuan (US$74 billion) during Singles' Day on Alibaba's online retail platforms, as the company expanded its retail campaign to include the three-day period from November 1 to 3 as well the traditional 24-hour festival on November 11.

New e-commerce players, however, have been ramping up their own initiatives.

Kuaishou, for example, has created its own 116 shopping festival that will run from October 20 to November 6 this year. For the June quarter, the e-commerce business of Beijing-based Kuaishou generated a gross merchandise volume of 145.4 billion yuan, double that from the same period last year.