Afghanistan earthquake survivors dig by hand as aid is delayed

Authorities in Afghanistan are struggling to reach a remote area hit by an earthquake that killed at least 1,000 people as poor communications and a lack of proper roads hampered their efforts, officials said.

“We can’t reach the area, the networks are too weak, we trying to get updates,” Mohammad Ismail Muawiyah, a spokesman for the top Taliban military commander in hardest-hit Paktika province, told Reuters news agency on Thursday, referring to telephone networks.

Survivors dug by hand through villages reduced to rubble by a magnitude 5.9 earthquake that struck early on Wednesday about 160km (100 miles) southeast of Kabul, in arid mountains dotted with small settlements near the border with Pakistan.

The quake was Afghanistan’s deadliest in 20 years, and officials said the toll could rise. An estimated 1,500 others were reported injured.

About 1,000 people had been rescued from various affected areas by Thursday morning, Sharafat Zaman, a spokesperson for the health ministry told Reuters.

“Aid has arrived to the area and it is continuing but more is needed,” he said.

Access to the affected eastern provinces of Khost and Paktika has been hampered by road blocks due to the earthquake as well as prior landslides from recent heavy rains.

In Paktika’s hard-hit Gayan district, villagers stood atop a pile of mud bricks that once were a home. Others carefully walked through dirt alleyways, gripping onto damaged walls with exposed timber beams to make their way.

Atiqullah Bahram, a resident of Paktika province, told Al Jazeera that more than 30 villages had been completely destroyed in Gayan.

“I have visited some families that lost everyone except a child or an old man. There were six or seven families who lost all their members,” he said.

Helicopters were used to reach the injured and deliver urgent medical supplies and food provisions. Authorities confirmed 1,800 households have been destroyed.

Survivors quickly prepared the district’s dead, including children and an infant, for burial.

“We ask the Islamic emirate and the whole country to come forward and help us,” a survivor, who gave his name as Hakimullah, told The Associated Press news agency. “We are with nothing and have nothing, not even a tent to live in.”

Sultan Mahmood, district chief of Spera in Khost province, told Al Jazeera that 29 people have been killed in the area, 42 injured and 500 homes have been destroyed, with the remote village of Afghan-Dubai being hit the hardest.

The Khost province is home to thousands of internally displaced Afghans, returnees, and refugees from Waziristan who had already been displaced.

The Taliban government has appealed for international aid. Most aid agencies pulled out of the country and many governments imposed sanctions on Afghanistan’s banking sector and cut billions of dollars worth of aid after the Taliban took control in August last year.

Abdul Qahar Balkhi, the foreign affairs ministry’s spokesperson, told a press conference that “entire villages have been razed to the ground”.

“Despite the sanctions that have been imposed by the international community, the government has done whatever it can in its capacity and the Afghan Red Crescent has immediately dispatched emergency aid to the area, along with the Turkish Red Crescent and other agencies,” Balkhi said.

Taliban spokesman Zabihullah Mujahid wrote on Twitter that eight trucks of food and other necessities from Pakistan arrived in Paktika. He also said on Thursday that two planes of humanitarian aid from Iran and another from Qatar had arrived in the country.

However, according to Ramiz Alakbarov, the UN deputy special representative to Afghanistan, the Taliban did not formally request that the UN mobilise international search-and-rescue teams or obtain equipment from neighbouring countries.

Al Jazeera’s Ali Latifi, reporting from Paktia province, said World Food Programme (WFP) trucks could be seen heading to affected areas as well as convoys from other international organisations, but that poor weather conditions on Wednesday had prevented much of the aid from reaching people in need.

At a regional hospital, badly injured patients were being turned away, he added. “The Paktika regional hospital still lacks very important resources,” Latifi said. “For instance, they don’t have a helicopter, so patients have to be sent to Kabul by road,” a journey that takes on average five hours.

The United States on Wednesday expressed sorrow and said it would look for ways to help, including through potential talks with the Taliban government.

“President [Joe] Biden is monitoring developments and has directed USAID and other federal government partners to assess US response options to help those most affected,” Jake Sullivan, national security adviser, said.

The death toll reported as of Thursday was equal to that of a quake in 2002 in northern Afghanistan. Those are the deadliest since 1998, when an earthquake of 6.1 in magnitude and subsequent tremors in the remote northeast killed at least 4,500 people. 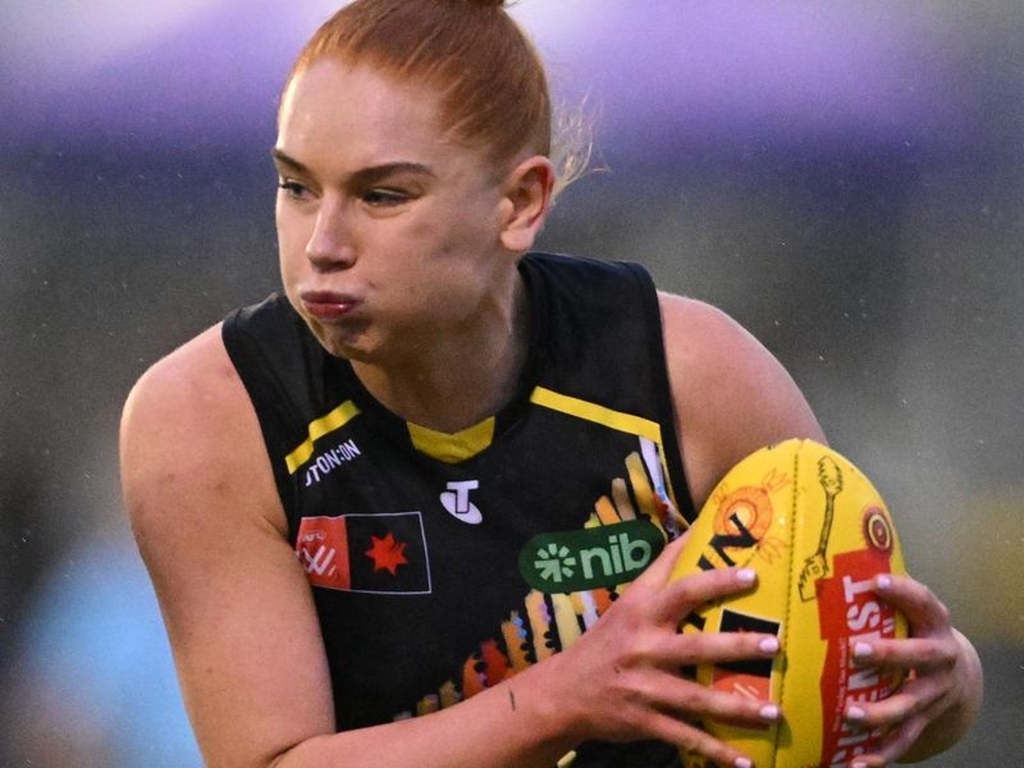 The Guardian - UK
‘I saw my grandson’s name and I fainted’: grief engulfs town after Thailand nursery attack
Families tell of the moment they heard about gun and knife attack that killed 37 people, most of them children
Related Stories 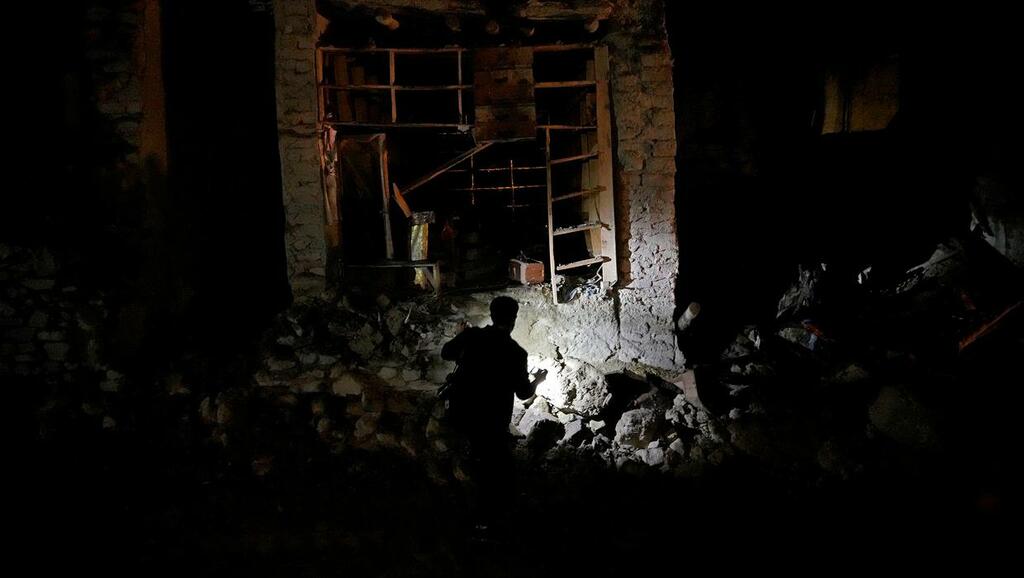 Survivors dig by hand after Afghanistan earthquake kills 1,000
Survivors have been digging by hand in eastern Afghanistan villages reduced to rubble by a powerful earthquake that killed at…

Irish Independent
From analysis to the latest developments in health, read the most diverse news in one place.
Afghanistan earthquake death toll hits 1,000: Survivors dig by hand, questions remain over international aid for Taliban