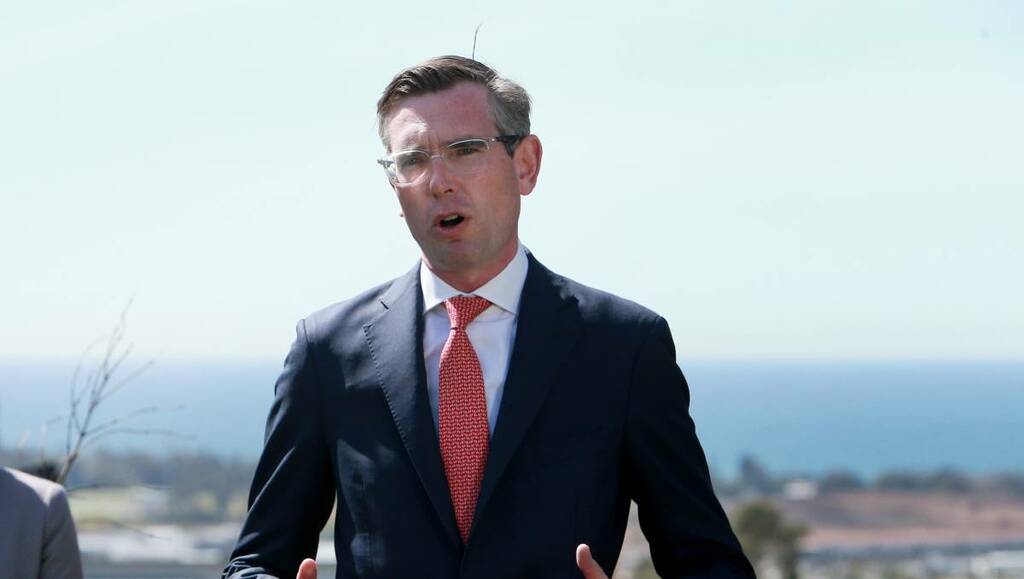 For many in NSW, 100 days may have never felt so long. On the eve of the state's reopening from lockdown on Monday, attention remains firmly fixed on how NSW will handle the next phase of the pandemic. As it prepared to end its 100-day lockdown, it recorded 477 new cases of COVID-19, the state's lowest daily figure since mid-August.

That coincided with another major milestone, one that will hearten health authorities and experts. More than 90 per cent of residents aged 16 and over have now received their first dose of the vaccine, and more than 72 per cent are now fully vaccinated. It means NSW remains one of the most highly vaccinated jurisdictions in the nation.

NSW Premier Dominic Perrottet today did not talk down the importance of Monday's reopening.

"It is a big day for our state and for everyone across NSW," he told reporters in Sydney.

"It has been a very difficult time for the people of our state, over 100 days of people making enormous sacrifices."

Six men died of COVID-19 in Sydney and southern NSW in the 24 hours to 8pm last night, bringing the total number of COVID related deaths to 431 since June 16.

Other jurisdictions under lockdown are readying to ease their COVID restrictions. In the case of Victoria, it's doing so as it grapples with higher numbers of new cases. The state recorded 1,890 new locally acquired cases of COVID-19 in the 24 hours to 8pm last night. Sadly, there were another five deaths.

Premier Daniel Andrews said it was an incredibly difficult time for the state, but it remained on track to reach a 70 per cent double-dose rate on October 26, or perhaps earlier, when restrictions will begin to ease.

"The virus will spread, especially among those who are not vaccinated and if you are one of those unvaccinated people, then you are at a much much greater risk," Mr Andrews said.

"I'm not pleased to have to say this but it is the science of it, the data, the facts."

Ms Matson said forcing secondary contacts to isolate was no longer necessary, as Victoria is no longer chasing COVID-zero.

The ACT, also nearing another reopening milestone this Friday, recorded 30 new COVID-19 cases in the 24 hours to 8pm on Saturday. Sixteen were linked to existing cases or outbreaks and the remaining 14 are under investigation.

As children prepare for their return to classrooms in NSW, Labor's education spokesperson Tanya Plibersek said the opposition wanted to make sure they will be healthy.

She said mask wearing for primary school where possible was important, as was classrooms being properly ventilated.

Ms Plibersek also believes provisions should be made for children to not only catch up on their schooling, but also additional counselling to get them back on track with mental health.

The federal government brought forward an increase in the child care subsidy to start in March next year, four months earlier than originally planned.

But the announcement met criticism from Labor, which described the package as a dud that left many families out in the cold and without getting anything additional.

This story A long 100 days draws to a close in NSW first appeared on The Canberra Times.