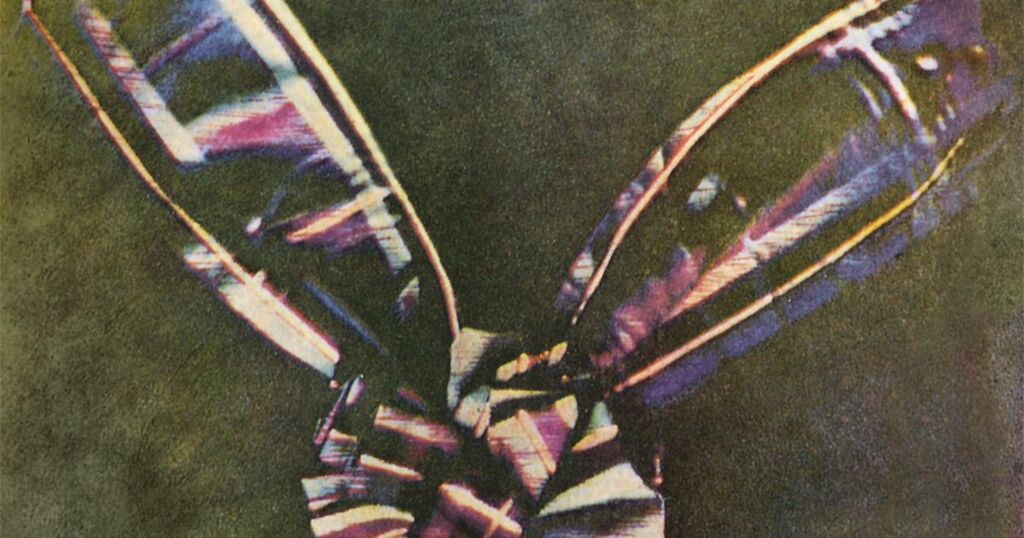 We Scots have given many things to the world; whisky, haggis, Robert Burns, and tartan, to name but a few.

However, we have also been at the forefront of innovation, pursuing a love and passion for science, engineering, and invention.

Scots have been credited with the invention and creation of some of the most important and culture -defining items the world has ever seen.

In fact, people from Scotland have played a key role in the development of the modern world.

Here are some of the fascinating items that you might not know that this little country is responsible for.

The focal point of any kitchen and vital in revolutionising our ability to access and transport foods - opening up people to cuisine from around the globe.

Hamilton-born Scots scientist William Cullen was credited with the invention of this vital appliance back in 1748.

Today, there are thought to be more than 1.4 billion refrigerators in use across the globe.

Though Donald Trump may have tried to claim the Television for the US while he was President, it was invented by Scot John Logie Baird.

On 26 January 1926, Baird became the first person in the world to present a television system that worked.

The genius who experimented with the idea that bread should be cooked twice was Scotsman Alan MacMasters.

Edinburgh-based MacMasters developed the idea for the machine in 1893, decades before sliced bread was even a thing.

The story goes that while enjoying another of Scotland's most famous inventions - whisky - MacMasters jokingly admitted to engineer Evelyn Crompton that one of his failed attempts to make a new lighting device the lamp ran so hot that it turned his nearby bread brown. The pair went on to create the world's first commercially available electric toaster.

Breakfasts have never been the same since.

Creating the first form of communication that would lead to both the television and the internet, Alexander Graham Bell allowed the human voice to travel through wires over long distances.

His invention in 1876, would truly bring the world closer together.

Scots were also responsible for some of the major advances in photography.

One of the most important milestones was the capturing of the world's first colour photograph by Scottish scientist James Clerk Maxwell.

Suitably, it was of a tartan ribbon.

Ayrshire-born scientist Alexander Fleming became the first to discover penicillin, a medicine that kills off bacteria in the body.

In 1928, Fleming made an unlikely breakthrough after discovering that a blue-green fungal mould growing in one of his culture dishes had killed off the surrounding bacteria.

This led to him discovering finding penicillin, one of the earliest and most commonly used antibiotics.

His patent eliminated the problem of foul smells returning from the sewer.

A vital service in today's society, automated teller machines (ATMs) allow people to get quick and (hopefully) free access to their cash.

Paisley-born James Goodfellow is the man to thank for this, in 1966 he patented the personal identification number (PIN) and invented the original cash machine - meaning people could securely access their money outwith banking hours.

This childhood favourite was invented in 1816 by brilliant Scot Sir David Brewster.

A pioneer of optics, he was known for a slew of inventions but it was the creation of this humble toy that he is perhaps best known.

A vital tool in modern medicine, the hypodermic needle was a revolutionary mechanism first created by Scottish physician, Alexander Wood in 1853.

Inspired by bees, and how they delivered their sting, Wood went on to develop the first all-glass syringe.

Another exciting invention that can be laid at the door of the Scots is the Gin and Tonic.

Scottish doctor George Cleghorn is credited with discovering how quinine, a natural preventative for malaria, could be used to prevent the transmission of the disease.

This was then developed into tonic water which was consumed by British officers in India in the early 19th century who considered it too bitter - leading to many adding gin - and the creation of the gin and tonic.

First introduced in the 1990s, daily disposable lenses, which are used just once and then thrown away were invented by Scotsman Ron Hamilton.

The engineer designed them while working from a makeshift laboratory at his home.

Now a staple at football stadiums across the country, Bovril was created in Edinburgh in the 1880s by Midlothian native John Lawson Johnston.

The Scot experimented with what he called “fluid extract of beef” after starting as an apprentice in the family butcher shop on Edinburgh's Canongate.

Created at the bequest of Napoleon as rations for his French soldiers, the resulting beef concentrate formed the basis of his Bovril product.