Zynga Shares Skyrocket On Take-Two Buyout: What's Going On With The Stock Chart? 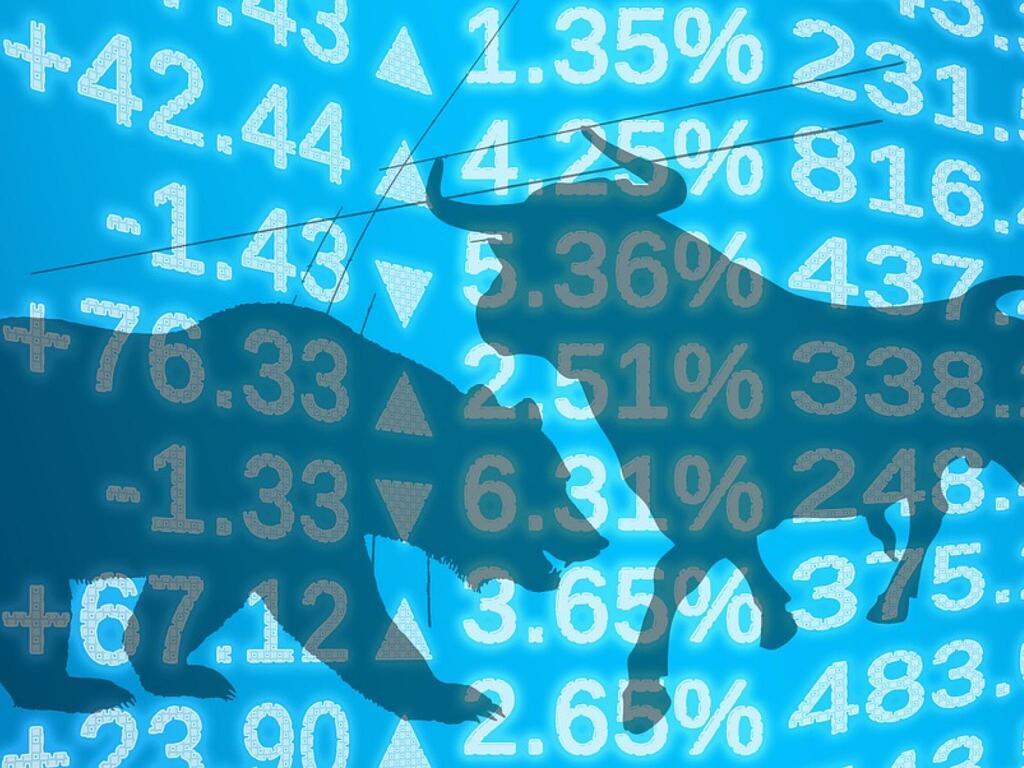 Zynga Inc. (NASDAQ:ZNGA) shares were trading significantly higher Monday after the company announced it will be acquired by Take-Two Interactive Software Inc. (NASDAQ:TTWO).

Zynga stockholders will receive $3.50 in cash and $6.36 in shares of Take-Two common stock for each share of Zynga common stock outstanding at the closing of the transaction.

Related Link: Zynga Acquired By Take-Two: What's Next For The World Of Mobile Gaming

What’s Next For Zynga?

The stock saw a huge gap higher after the acquisition announcement and shot back into the channel. This shows the stock may trade in the channel again until the company is acquired. Bulls are looking for some higher lows and for the stock to push higher and break above the $11 level. With some consolidation the stock could continue to push higher. Bears are looking to see the stock start to fade back lower once again and break below the $7.75 level again. If this were to happen the stock may continue to fade lower as it has in the past.