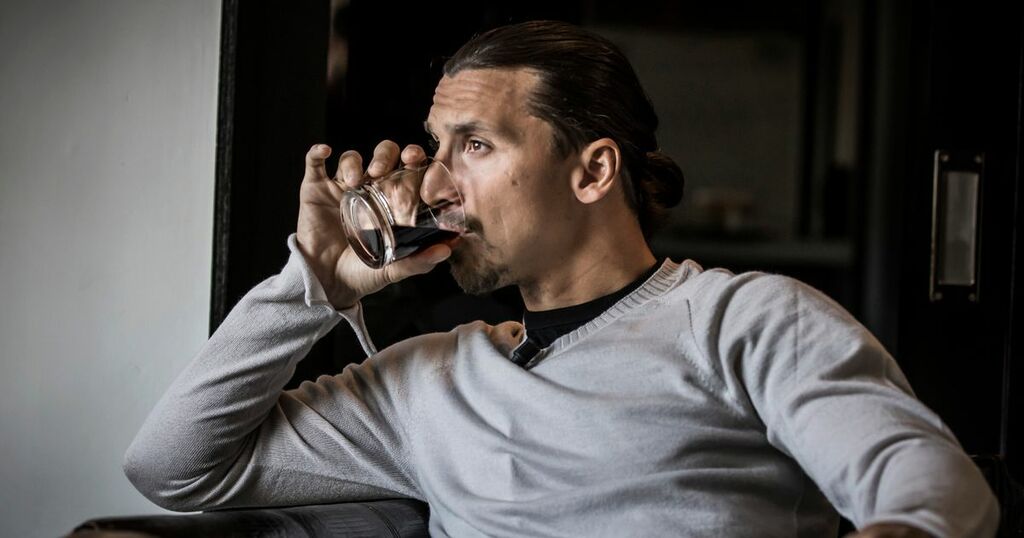 Cristiano Ronaldo's return has been heralded as the second coming of the Cris.

And while Manchester United fans can't wait to see the five-time Ballon d'Or winner shine at Old Trafford once again, there's one man who perhaps isn't entirely convinced he'll be a huge success this time around.

Zlatan Ibrahimovic doesn't shy away from giving his opinion on something and while he hasn't spoken out on Ronaldo's return to Man United, he has previously had a few things to say about his first Old Trafford stint.

Speaking to the BBC back in 2015, Ibrahimovic suggested that while Ronaldo is world-class it was, in fact, his Red Devils teammate Wayne Rooney who did most of the donkey work during the Portugal international's first six years at United.

And that, rather controversially, Ronaldo was somewhat stealing the plaudits from the former England international.

"These great players, they have their moments over one to three years. But to continue over five years, for 10 years the way Wayne Rooney has done is not easy. It's pressure every day playing for a big team," said Ibrahimovich.

"When he played with Cristiano Ronaldo all the work was done by Rooney, but he didn't get the credit because Ronaldo was scoring all of the goals.

"I'd prefer to have him in my team than play against him.

"I've not been lucky enough to play with him but I enjoy seeing him on the pitch - if I cannot play with him, I will watch him."

Ronaldo is set to make his second debut for Manchester United on September 11 when the Red Devils play host to Newcastle.

It has since been reported though that Ole Gunnar Solskjaer may wait to play the Portuguese as he hasn't long been training with his new Red Devils teammates.