YouTube, Google Maps and Gmail to be taken off millions of phones from September 27 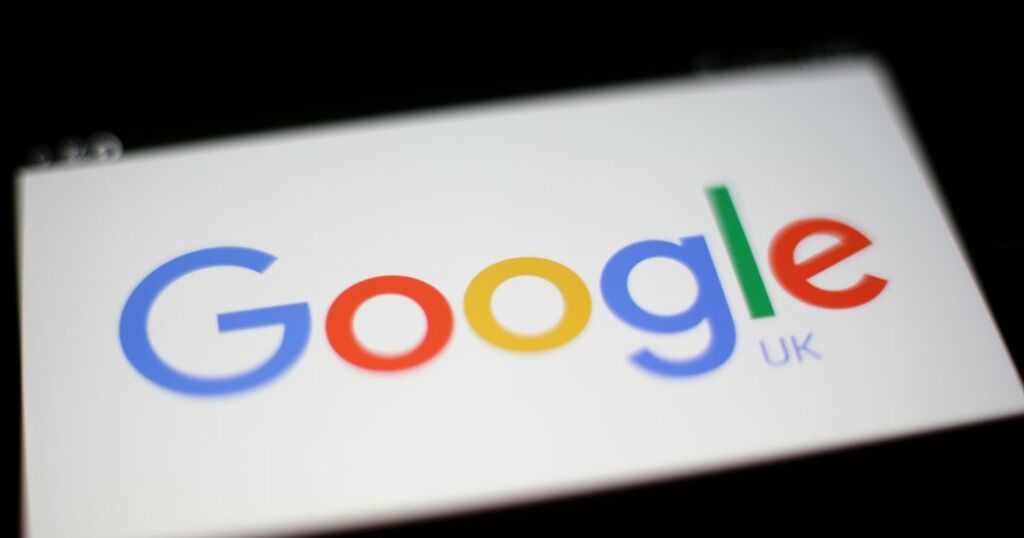 YouTube, Google Maps and Gmail will soon be taken off millions of phones, it has been warned .

The US tech firm confirmed Google Maps, YouTube, Gmail will be among services impacted, BirminghamLive reports.

READ MORE: Go here for the very latest breaking news updates from across the North East

The three apps will be taken off Android devices later in September.

Any device operating Android 2.3 will be blocked from accessing the apps from September 27 onwards.

The removals come "as part of our going efforts to keep our users safe", according to Google.

It comes amid reports WhatsApp will also stop working on a swathe of Android and Apple devices later this year.

Google adds: "As part of our ongoing efforts to keep our users safe, Google will no longer allow sign-in on Android devices that run Android 2.3.7 or lower starting September 27, 2021."