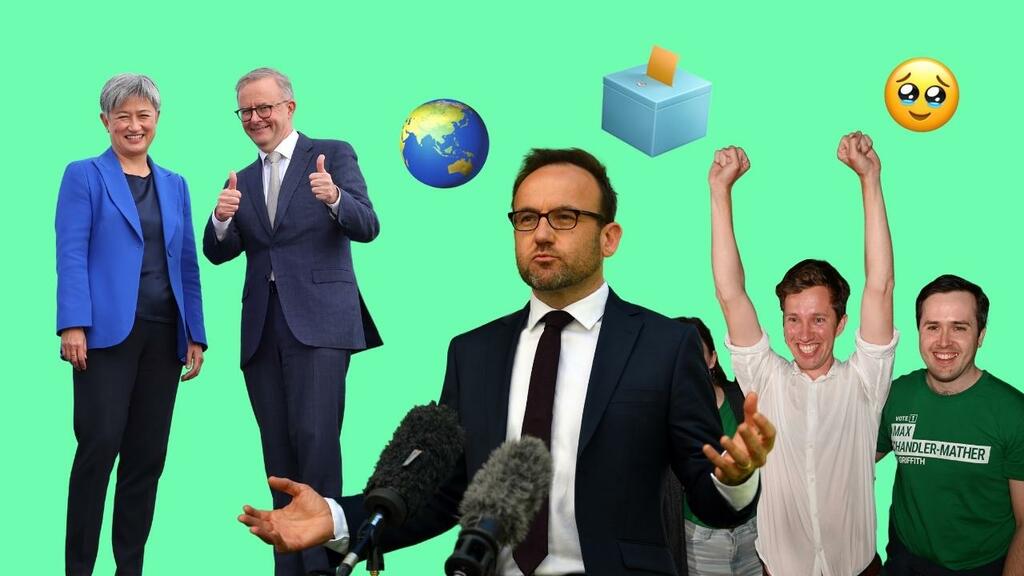 For The First Time In My Adult Life, I Actually Think A Progressive Australia Is Possible
So let's not let Labor fuck it up, yeah?

The Canberra Times
From analysis to good news, read the world’s best news in one place
Scott Morrison confirms he will remain in politics after election defeat

A young man who died after being hit by a car in south Manchester has been named as 19-year-old Cameron Pearman. The fatal incident happened on Princess Road in the early hours of Sunday (May 7).

Police were called to the incident at around 2.30am following reports of a crash between a vehicle and a cyclist. Mr Pearman, who lived in Moss Side, was taken to hospital where he sadly died.

Emergency services, including police and paramedics, rushed to the scene and closed off the road close to the junction with Platt Lane. Manchester Coroners' Court has confirmed a file relating to Mr Pearman's death has been recieved.

Speaking following the incident, Police Sergeant Phil Shaw, of GMP’s Serious Collision Investigation Unit, said: “Our thoughts are very much with the man’s family at this devastating time. We’re already following up on a number of lines of enquiry and would urge anyone with information, or anyone with any dash-cam footage, to report it to us, as it may assist with our investigation."

The road was closed for several hours on Sunday, as police carried out investigations. Transport for Greater Manchester announced there would be diversions in place, before it later reopened at around 9.30 that morning.

Anyone with information is asked to call 0161 856 4741 or report online or via LiveChat at www.gmp.police.uk. Alternatively, contact Crimestoppers anonymously on 0800 555 111.