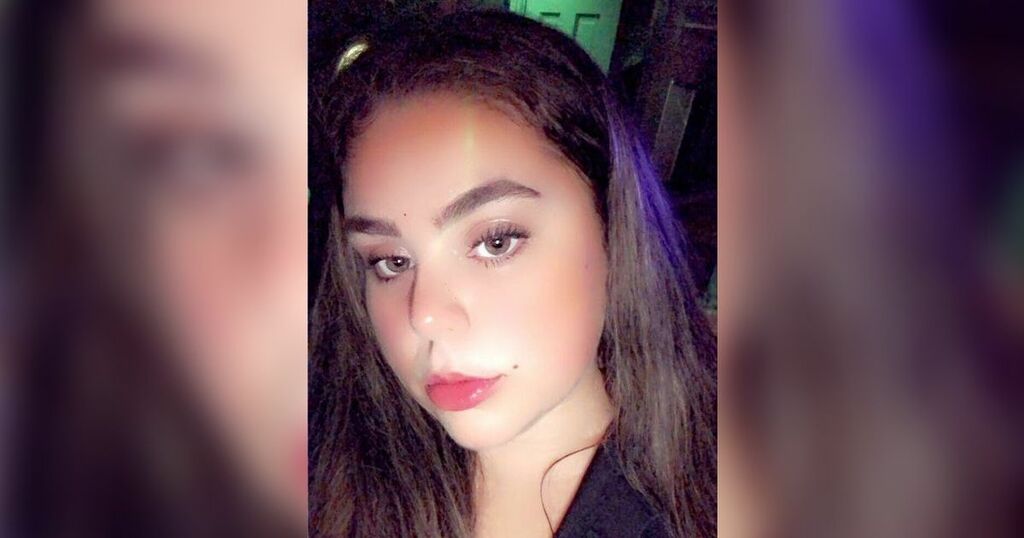 A Merseyside woman has praised two young girls who helped her after she "broke down" leaving a festival.

Over the weekend, Morgan Inman, from Stockbridge Village attended her first festival with her best friend and her family as part of her friend's birthday celebrations.

Whilst waiting to enter Reminisce festival in St Helens, Morgan, 21, said a group of men were pushing in and hurling abuse at her and that when they actually got into the festival there were queues "left right and centre," with card machines not working.

A spokesperson for the festival said those behind the event were "disappointed" with some of the problems but still proud of the show, while organiser Lee Butler added: "We really tried our best. We didn’t get it all right and trust me we will learn and fix any issues, I can promise you that."

As the day progressed, Morgan found herself panicking in the main tent and having to leave early. Outside the event, Morgan said she had a panic attack but was stunned when two "compassionate and caring young ladies" came to her aide.

She told the ECHO: "When we were going back into the main tent that’s when my anxiety started kicking in because everyone was just pushing. I couldn’t move at all.

"I left the line and vomited by a tree and obviously in people's mind they may have thought I’d had too much to drink but I had WKDs, I was completely sober."

After speaking with her friend Morgan decided to leave and was guided to an exit by a staff member but after finally leaving the event "broke down".

Morgan said: "I burst out crying and at this point everything around me was just spinning - I felt like I was going to collapse. I couldn’t breathe or anything.

"There were people around me who could see how bad I was, but not one person came over.

"I went to cross the road and because I was panicking so much I didn’t see that there was cars coming. I just ran across, that’s when I saw the two young girls.

"They just stopped and were asking what my name is, whether I was okay, asked if I live close and if I needed them to help me.

"One of the young girls, her name was Darcy, she told me she knows how I’m feeling as she gets like this sometimes. She told me to keep taking deep breaths and then her and her friend Aimee were just telling me stories to ease my mind."

Morgan said the girls, who were around 11 or 12 years old, walked her to the nearby train station.

The 21-year-old said: "I was just amazed. You never normally get that nowadays. People usually walk past, but not all young ones are like that.

"I just didn’t expect those two incredible girls to be so helpful with them being so young. I just didn’t stop thanking them for helping and saying sorry because they had to deal with my crying.

Morgan said she now wants to thank the parents of the girls for raising their daughters to be "such compassionate and caring young ladies."