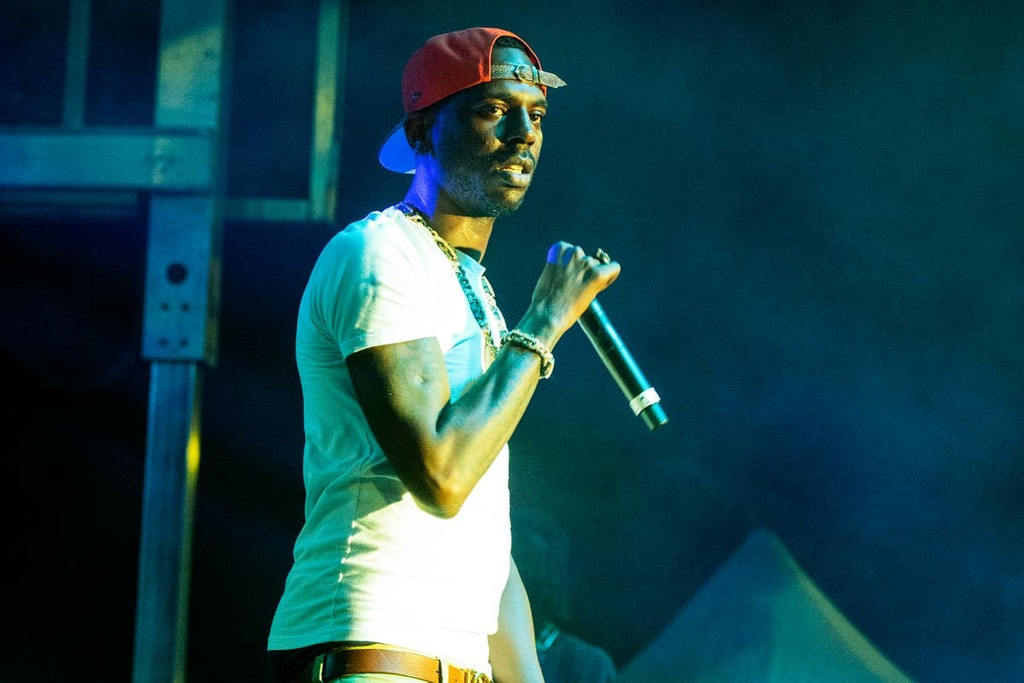 Police have arrested two suspects as part of their investigation into the murder of rapper Young Dolph.

According to TMZ, Justin Johnson and Cornelius Smith are both currently in custody on charges of first-degree murder and theft of property between $10,000 and $60,000.

Additionally, Smith was also charged with attempted first-degree murder, as prosecutors claim that he tried to shoot Dolph’s brother in the same incident that killed the rap star.

Smith was also charged with unlawfully carrying a weapon and employment of a firearm with the intent to commit a felony.

Last November, the 36-year-old rapper born Adolph Robert Thornton Jr was shot and killed in his hometown of Memphis, while he was inside store buying cookies. He had previously been involved in a shooting incident in 207 ,but was not seriously hurt.

Following his death, a number of his contemporaries paid tribute to his talent.

Megan Thee Stallion tweeted: “I am sooo sick rn I am in disbelief! Praying for his family and friends! Rest In Peace to my friend a true legend Dolph.”

His family also issued a statement, saying: “There are no words that exist that sufficiently express the pain we are feeling. Losing Adolph, Dolph, Man-Man, changes our lives forever. And while we will take each day as it comes, we are comforted in knowing that he leaves a legacy that reflects his heart. A heart that was for his family. A heart that was for the people.”

It has also been announced that record label Paper Route Empire will release a tribute album to Dolph featuring contributions by Key Glock, Snupe Bandz and Kenny Muney.