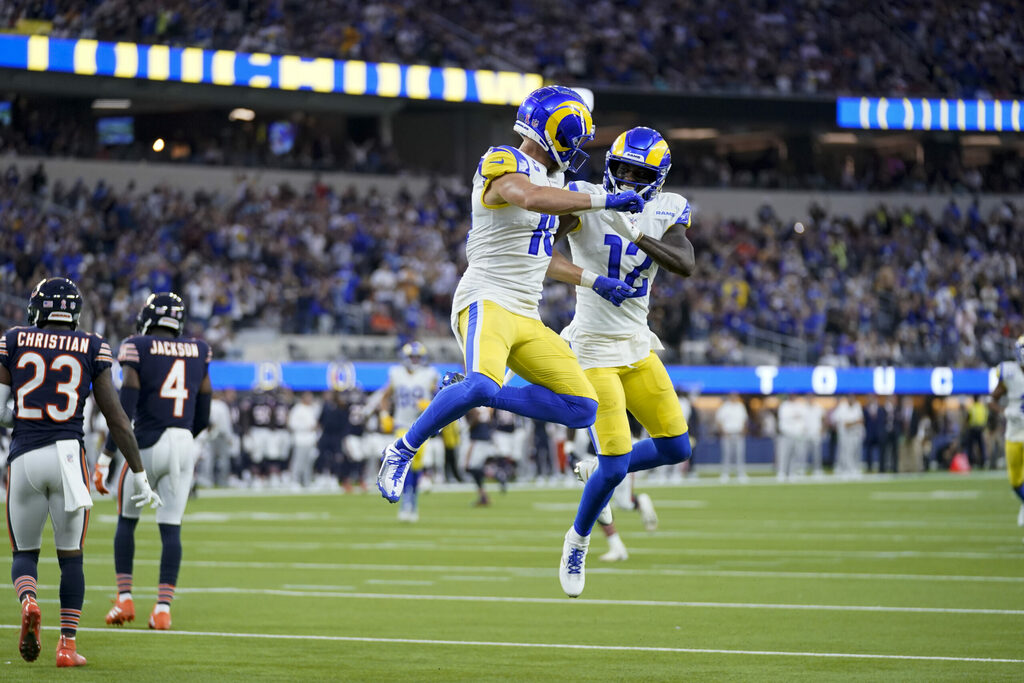 There are blown coverages and then there is what happened in the third quarter of the Chicago Bears’ game with the Los Angeles Rams on Sunday night.

There was a penalty flag on the play and Al Michaels on NBC said the Bears believed it was on Los Angeles.

Wishful thinking as Akiem Hicks of Chicago was flagged for roughing the passer. So Matthew Stafford still delivered this pristine pass while being walloped by a Chicago defensive lineman.

Another touchdown in the #RamsHouse.

Stafford airs it out to a wide open @CooperKupp for a 56-yard score!

Just one to forget all around, if you are one of the Monsters of the Midway.