You'd Have Nearly $25 Million Now If You Owned This Stock 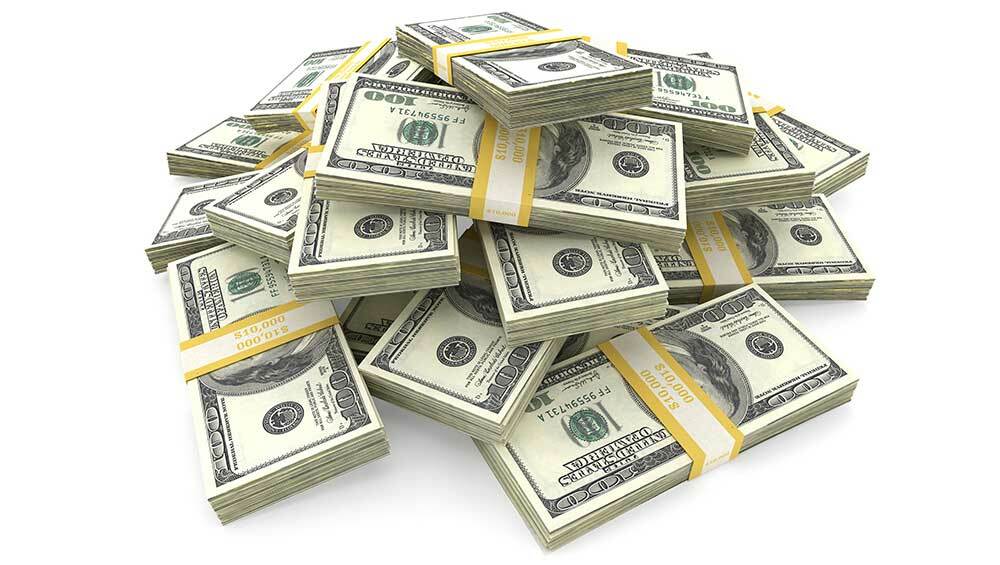 Do you want to be a millionaire? Of course you do — and picking the right S&P 500 stocks can make it happen.

It turns out 17 current members of the S&P 500, including some high-profile, high-tech winners like Advanced Micro Devices and Nvidia turned the typical online brokerage account holder into a millionaire, or more, in just five years. And just one, Enphase Energy, turned the typical brokerage account into one worth nearly $25 million. That's based on an Investor's Business Daily analysis of data from S&P Global Market Intelligence and MarketSmith.

That's an astounding gain. But here's the most surprising part. It's not just big S&P 500 tech stocks that minted millionaires in that time. Turns out that nine of the S&P 500 "millionaire maker" stocks, or more than half, aren't in the information technology sector. Three of them, including Tesla, Etsy and Caesars Entertainment, are in the consumer discretionary sector.

To be sure, it's not sound to put your entire portfolio into one S&P 500 stock. And if you do buy individual stocks, you must know how to protect your portfolio. But looking at these million-dollar stocks is still a good reminder of how massive S&P 500 gains are possible, if you know how to find the leaders.

Looking At The S&P 500 Millionaires

What exactly did it take for most people to end up a millionaire in S&P 500 stocks? It took a 506% gain in five years. And that's based on investors' average $165,000 initial account balance.

And it's easy to understand the enthusiasm as picking the right stocks can make you a millionaire in just a few years. The same $165,000 plunked down in the SPDR S&P 50o Trust would be worth $336,927 now. That's not bad. But it's not a million. Should you buy SPY stock now?

You'd Have $24 Million If You Owned This Stock

Why settle for a mere $1 million? The top S&P 500 information technology stock would have turned the typical brokerage account into one worth nearly $25 million.

A rise from losses is a big driver behind Tesla stock, too. The typical account balance plunked into Tesla stock five years ago is now worth $3.3 million, or 14,300% more. The electric-car maker, too, was losing lots of money five years ago. It lost more than $600 million just in 2016 alone. But this year, it's on pace to make an adjusted $6.2 billion, up more than 130% in a year's time. Analysts, though, still think it's overvalued.

S&P 500 technology stocks, it turns out, earn their reputation as millionaire makers.

Had you put the typical account balance into AMD or Nvidia, you'd have $2.7 million and $2 million, respectively now five years later. And that doesn't even include S&P 500 stocks that are associated with tech, but not technically tech stocks. Online home-crafted goods marketplace Etsy is a consumer discretionary stock. But it would have turned a typical account into $2.2 million the past five years.

And then there's industrial company Generac. The generator maker's shares are up 1,865% in five years, turning an account into one worth nearly $1.9 million. Another unlikely winner is Old Dominion Freight Line. It's up 1,900% in five years. Owning a trucking company might not be as exciting as some other stocks, but your million dollars spend the same.