Yogi Govt seized properties worth over Rs 1500 crore of criminals, gangsters in UP 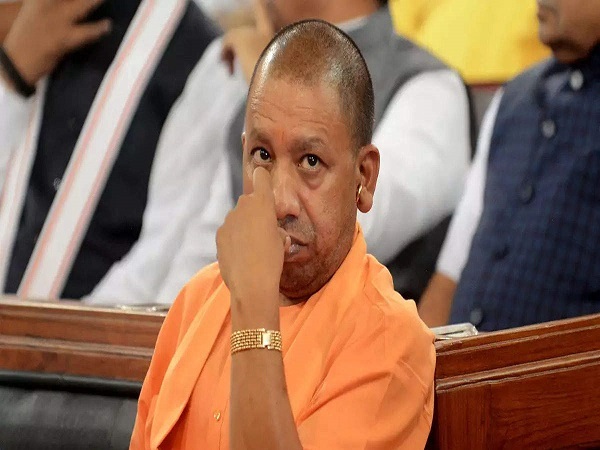 Lucknow: After assuming power in Uttar Pradesh, Chief Minister Yogi Adityanath declared his intention of making the state crime-free and continuously has been working towards achieving the same.

The Yogi Government in its 4.5 years has seized properties worth over Rs 1500 crore belonging to criminals and gangsters. More than 150 criminals were killed and over 2800 were injured in encounters with the Uttar Pradesh Police since 2017, officials here on Sunday confirmed. The manner in which the UP government and Police Department have curbed crime and ‘mafia raj’ in the state remains exemplary for other states. So far, more than 3700 accused have been arrested under the Gangster Act in UP and more than 550 accused have been prosecuted under the National Security Act. Strict actions have been taken against notorious criminals, their associates, and the mafia on the orders of the state government.

In order to strengthen the law and order situation, over 1.38 lakh policemen have been appointed in the state with complete transparency and women help desks and 213 new police stations have been installed in all 1535 police stations. Ensuring the safety, security, and dignity of the women, the Yogi Government under the Mission Shakti campaign has made a record by taking immediate action on crimes related to women.

It is to be mentioned that the Yogi Government has not only fulfilled the promise to eliminate the ‘Gundaraj’ from the state but has also put all the mafiosos and criminals like Mukhtar Ansari and Atiq Ahmed behind the bars. (UNI)