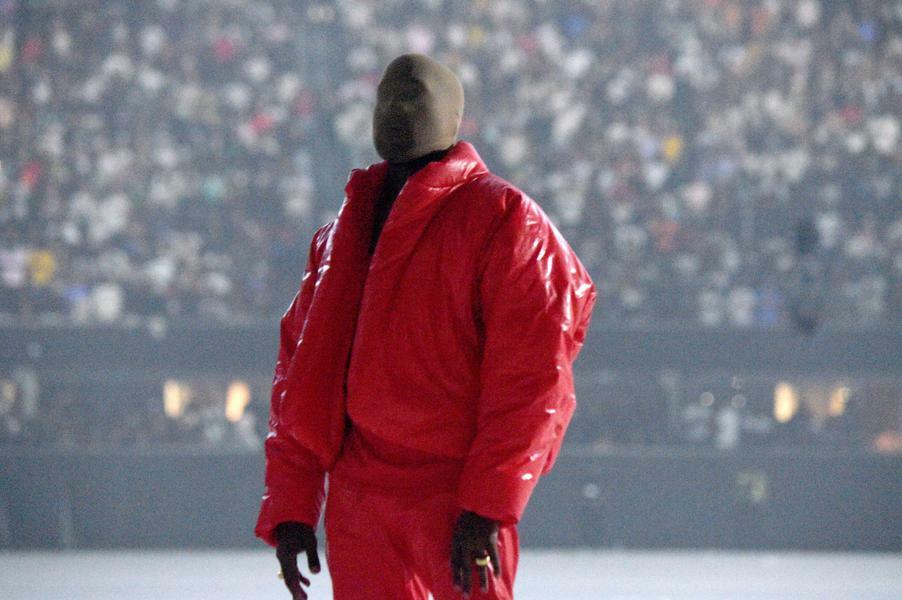 Ye, the artist formerly known as Kanye West is bringing luxury fashion house Balenciaga and the Gap together. The collaboration, formally titled Yeezy Gap Engineered by Balenciaga could up Wells Fargo stated initial estimates of Gap’s  Yeezy line bringing in almost $1 billion in sales next year, far ahead of the $1 billion Gap was aiming for by 2025. The Gap’s threads are still out of fashion with Black millennials who drive fashion trends today, though this could be an opportunity to change that while boosting sales.

The Breakdown You Need To Know:

The Yeezy clothing line is unique to say the least which is why the Gap hopes it can revive the beleaguered fashion brand. Herein lies the problem, The Gap's popularity among the young and fashionable has waned, even though they’ve tried to use millennials like Sza, Janelle Monae and Metro Boomin in ads to revive sales and appease investors, CultureBanx reported. Shares are down more than 13% in the past year.

However, we’ve seen this strategy before, aligning a brand with a celebrity to increase cultural relevance and help define it for certain audiences. West’s creative ideas and executions are sometimes concerning, and his cultural cache has taken hits at times as well.

Ye told Vogue that working with Gap and Demna (who, like Ye, was recently announced as going by a single name only) simultaneously represents a “vision come true” that will see them making  “incredible product available to everyone at all times.”

Ye has been collaborating with Demna for over a year on various projects, including DONDA. The collection won't just be Balenciaga at Gap prices, because Demna has made it clear that the project is a challenge, but that he's always been a fan of Gap's accessibility.

Let’s remember that The Gap was struggling to resonate with younger customers before the pandemic. Not to mention, the company slashed its full-year outlook as 2021 fiscal third-quarter results fell short as Covid-related factory closures led to significant product delays in the quarter. Revenue slid down to $3.94 billion with a net loss of a net loss of $152 million.

Higher retail prices have helped the company as Gross margins were 42.1% in the third quarter, Gap’s highest rate for this period in 10 years. The company’s CEO did note on its last earnings call that a Yeezy hoodie brought in the most sales in one day, online from a single item in Gap’s history. All of these things could bode very well for the Yeezy Gap Engineered by Balenciaga partnership.

Details around Yeezy Gap Engineered by Balenciaga are scarce, but the first drop is said to be expected in June 2022, with a second coming later in the year.